When using a "remote". It´s really important to never ever rely on getting anything at all from it. I have used a "camera" i.e. "body" that has been "living on overtime". I.e. I have known that it would break down sooner or later. It happened today. It worked during the whole game. And "died" just after the game ended.
Not a big deal. Still having three working "bodies". But it means that it was the only time I've used two "main bodies" and two "remotes". And won´t be able to do that for a while. 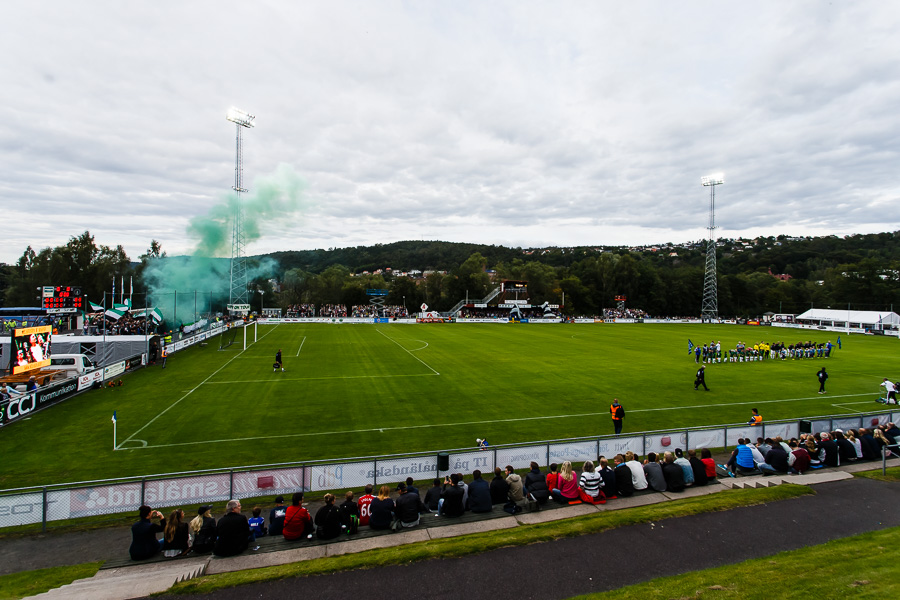 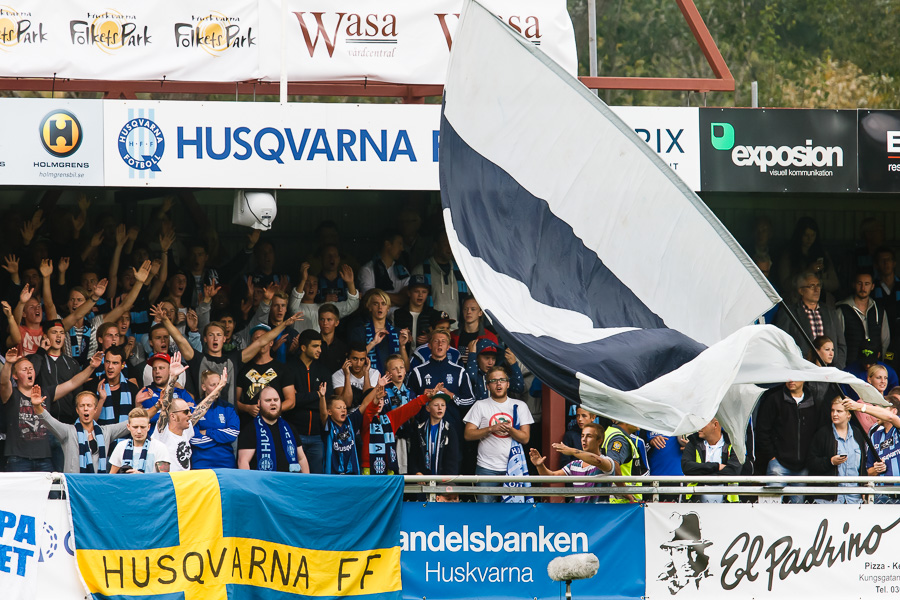 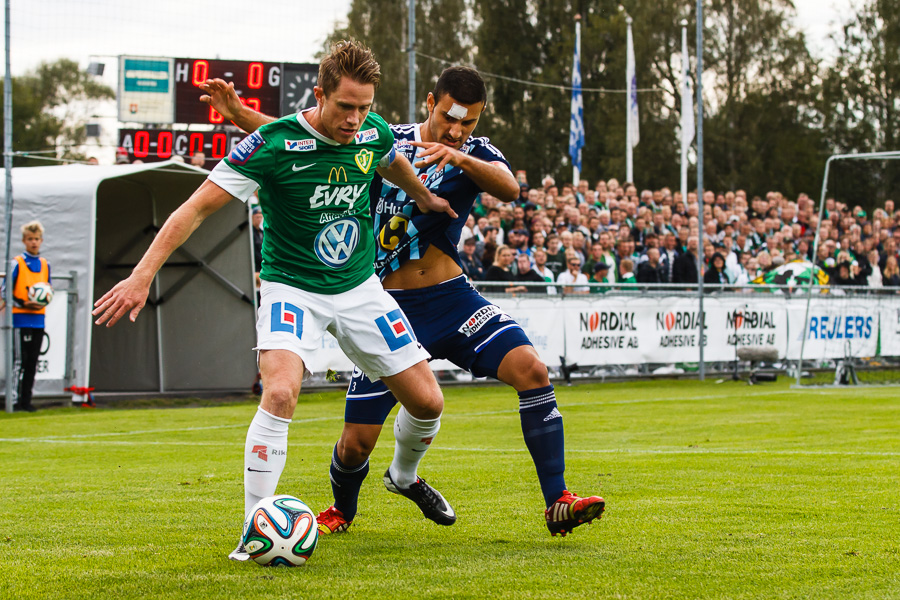 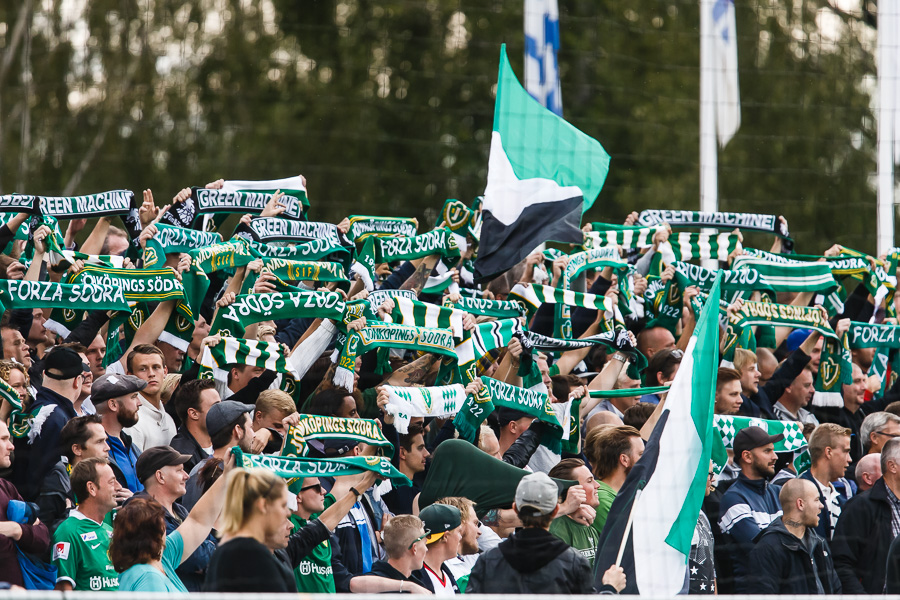 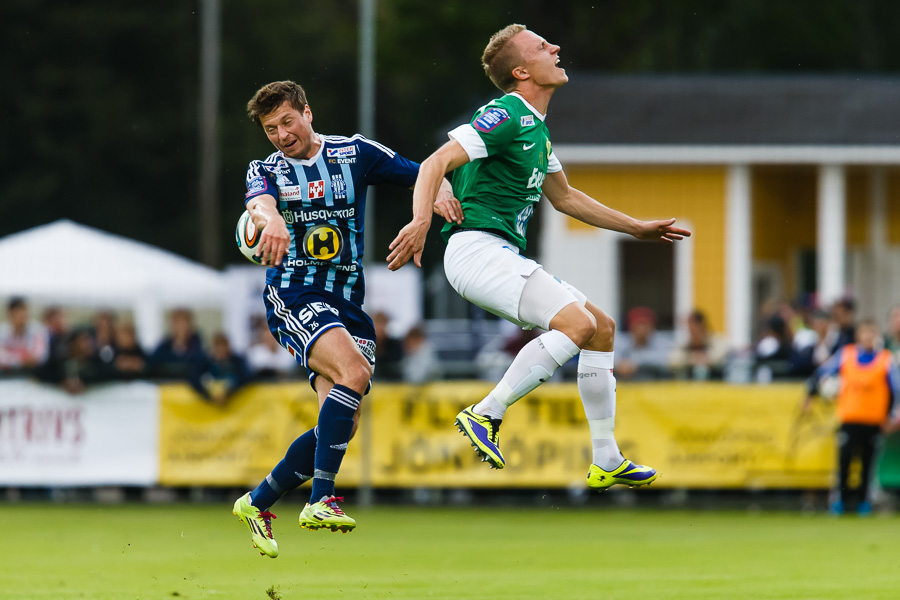 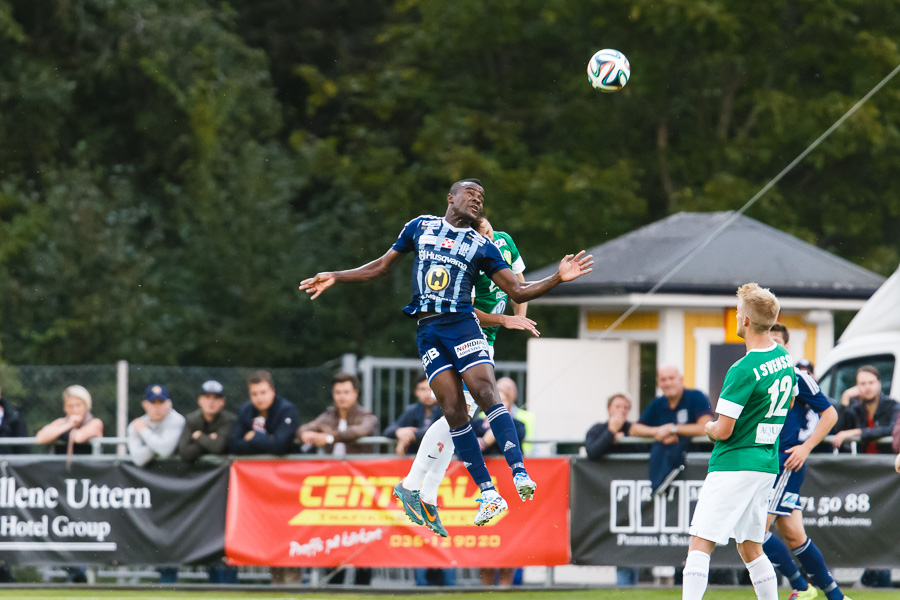 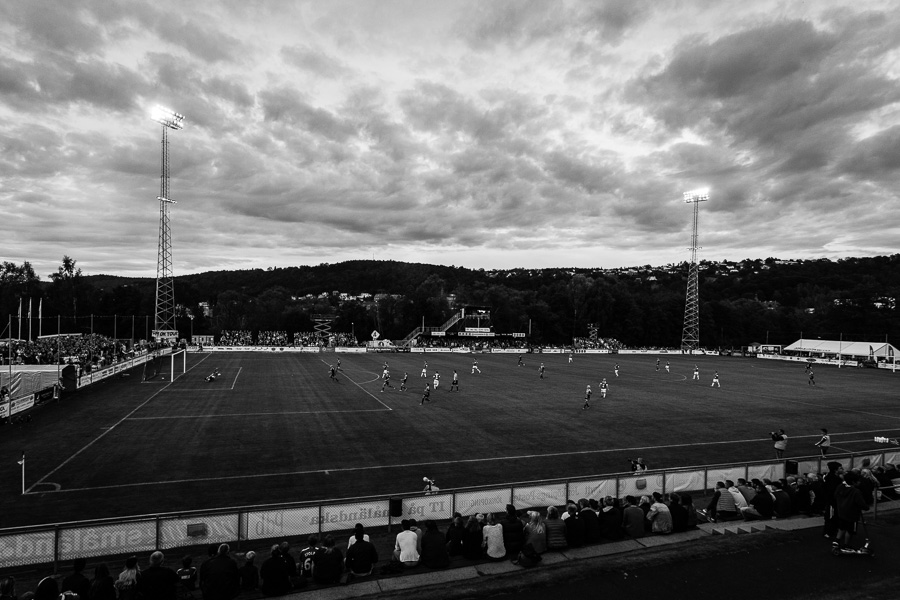 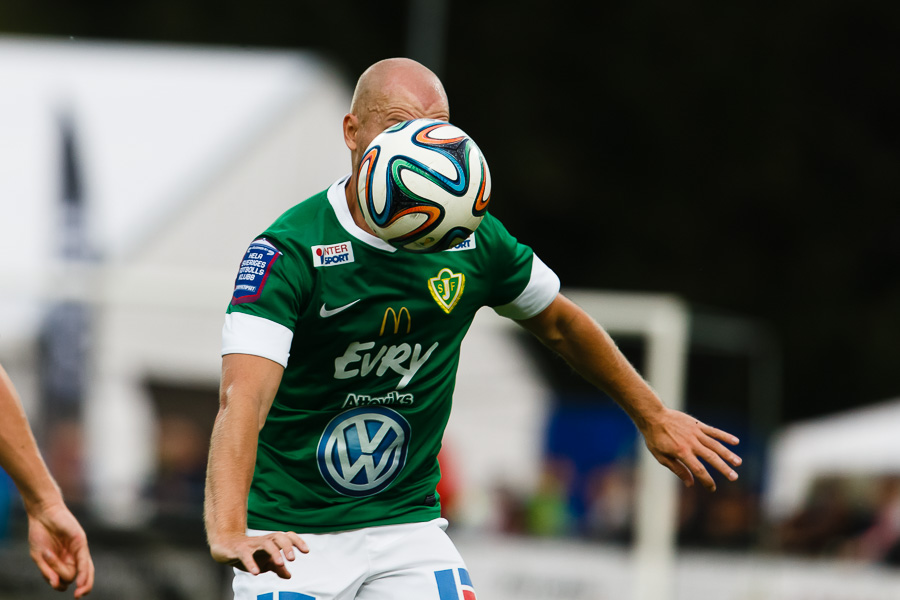 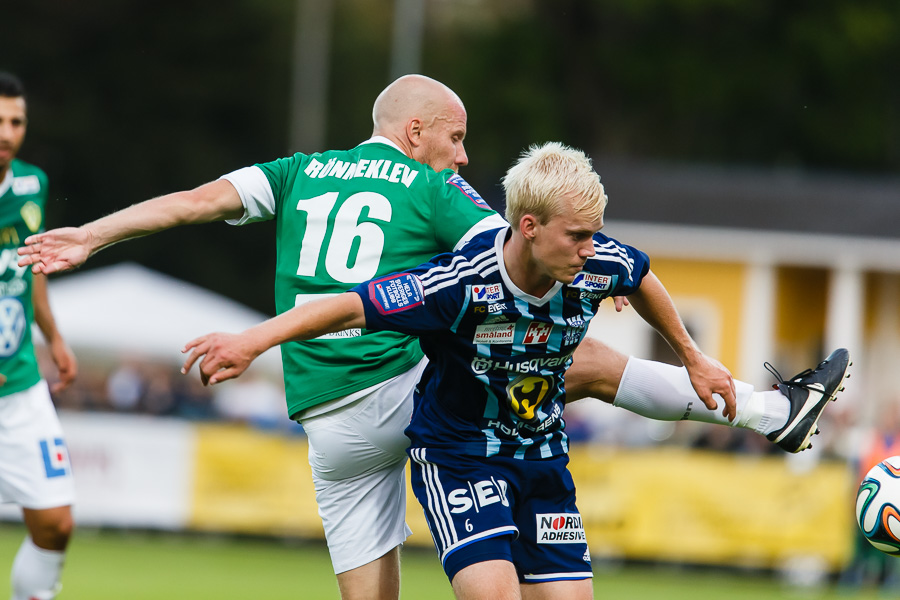 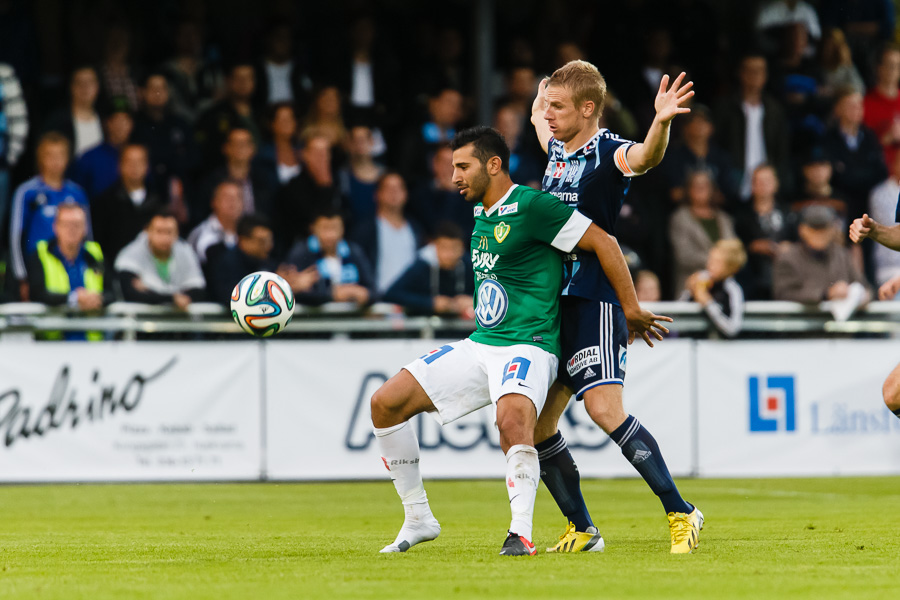 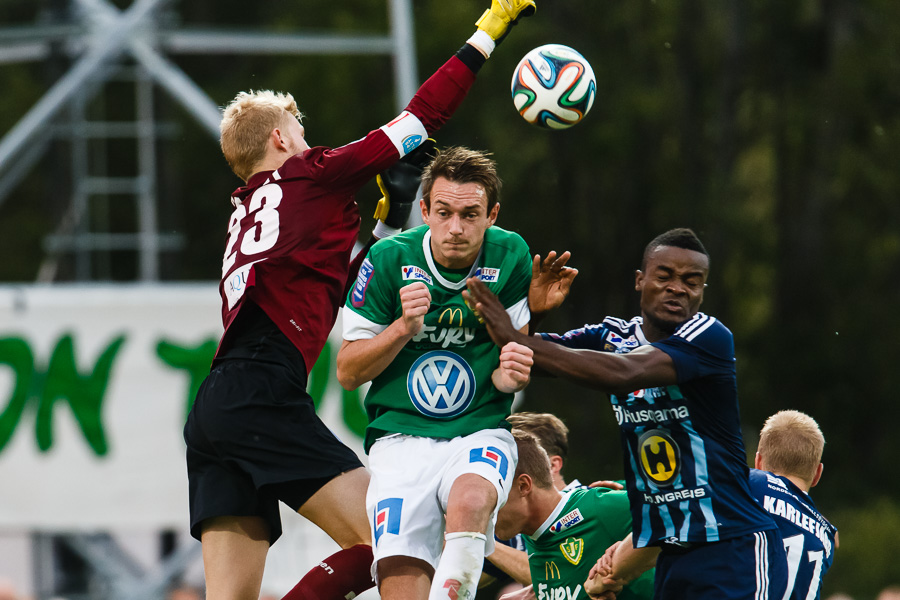 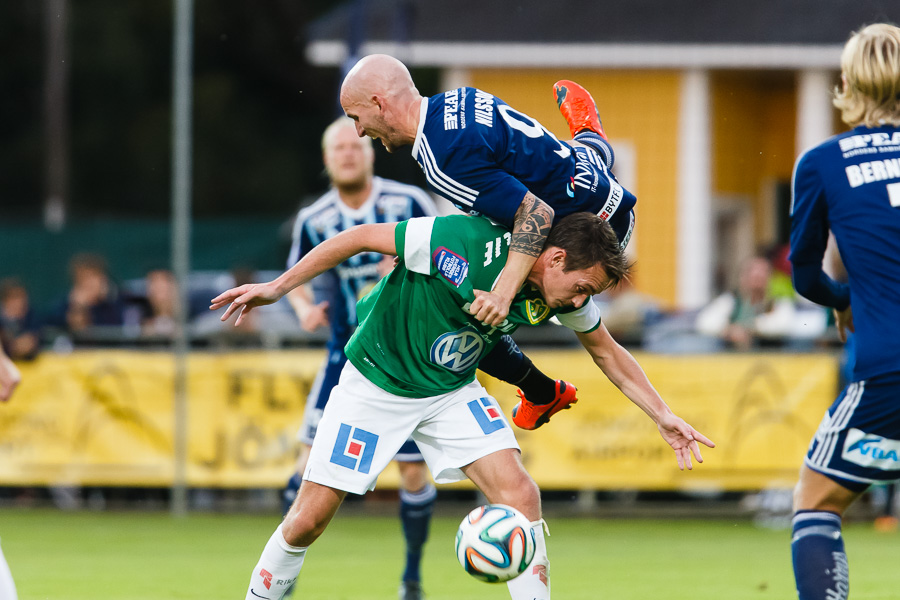 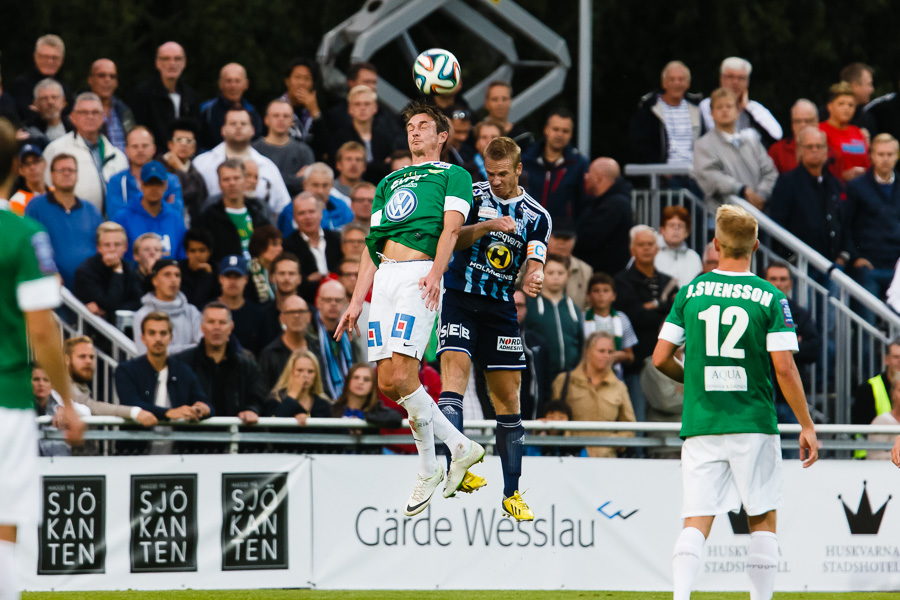 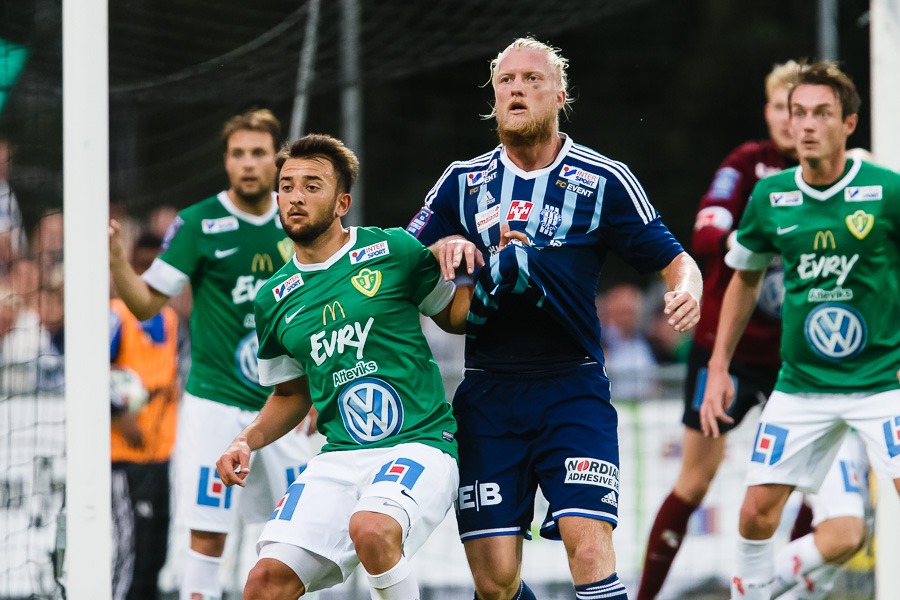 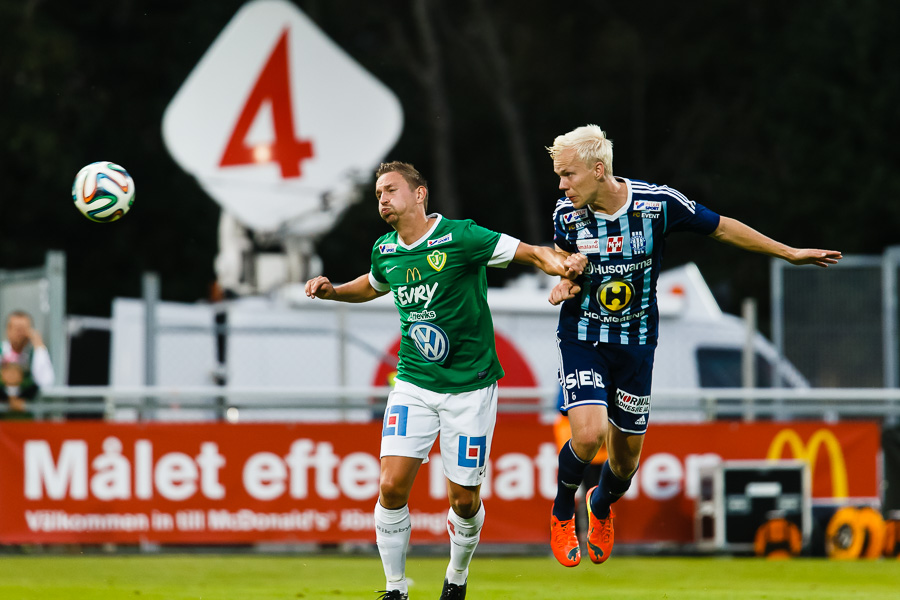 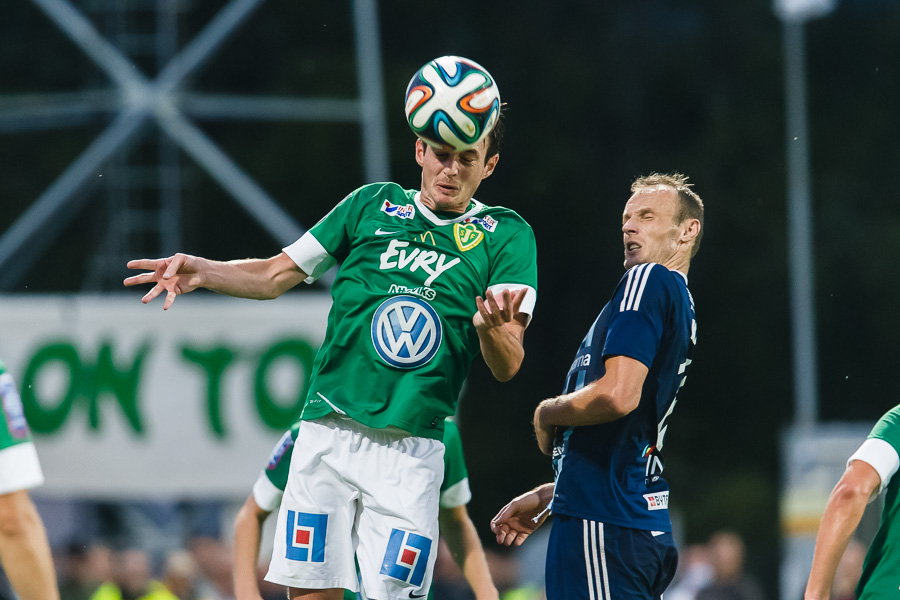