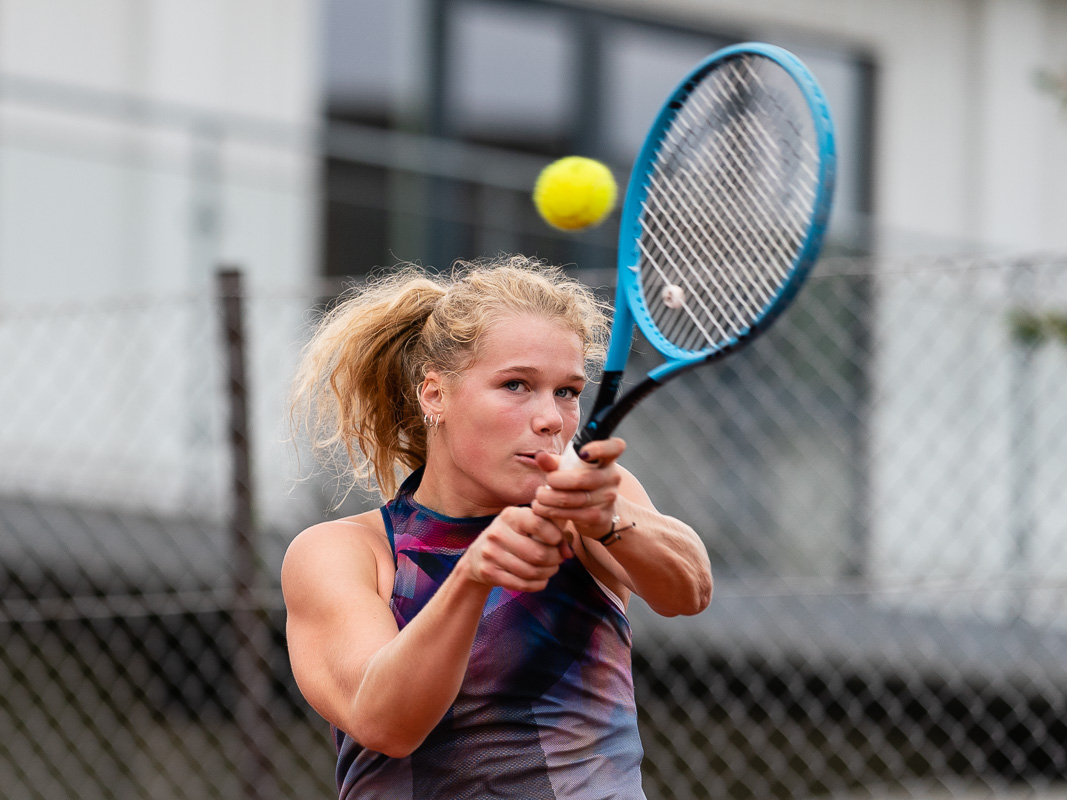 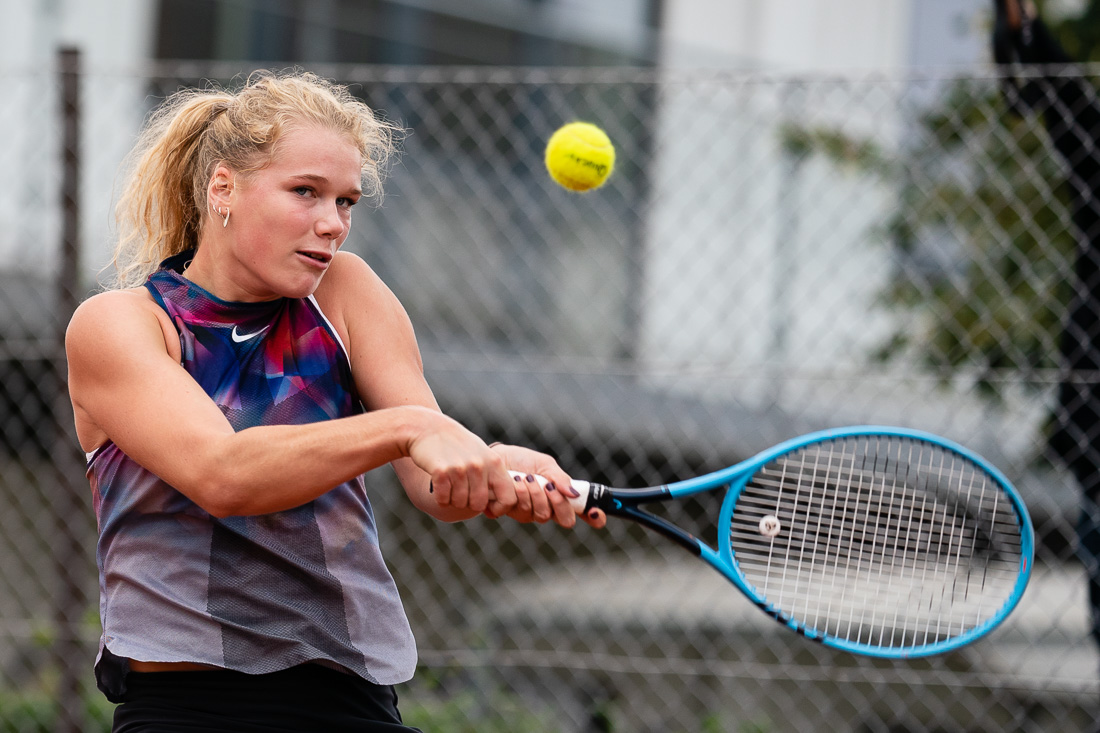 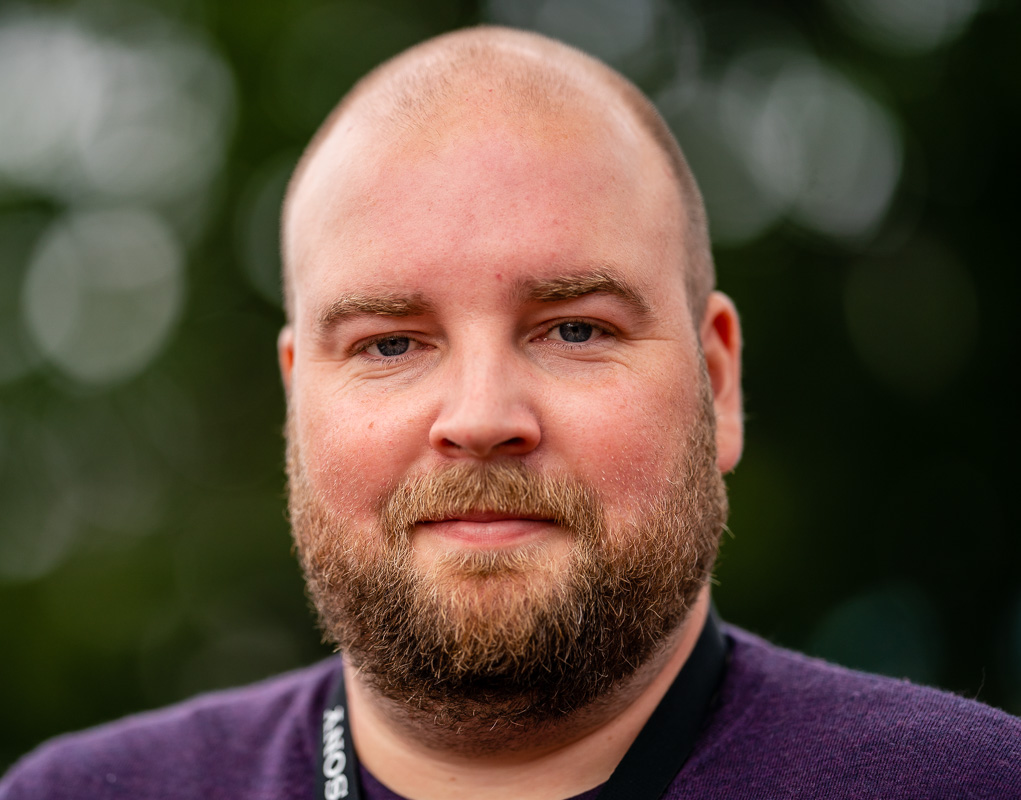 In my opinion it's truly great that the other brands gets some serious competition when it comes to sports photo.
And as i wrote about in my previous post on this blog. It's a big chance that i will buy Sony gear in a near future.
Upplagd av sportskjutaren kl. 04:44 Inga kommentarer:

I’m seriously surprised (- Or my impressions of the Sony A9 & lenses). - [updated]

For a start, just as a background.
After the FIFA World cup last year (Where I covered in total 11 games, including the final).
And I had my work published all over the world. (Some images and tear sheets can be found here). I decided for several reasons to take a timeout from photography, and to sell all my gear. 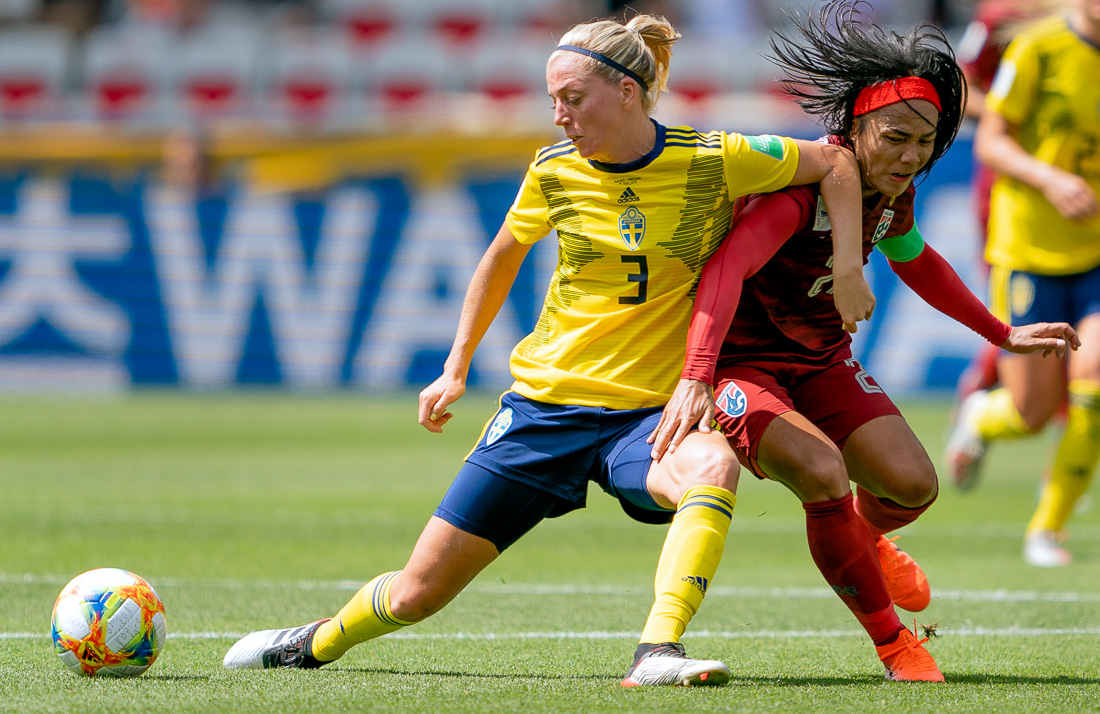 A couple of months ago a friend of mine was invited by Sony to an event in Tenerife.
Where he together with a bunch of other sports photographers had the opportunity to try the Sony A9 with the newest firmware (5.0). And he was seriously impressed.

He also helped me to get in contact with the right person at Sony Nordic.
After some time I got the possibility to get some loaners for 14 days.
I was also invited to an event in London. Together with sports photographers from all around Europe. This was the same day as the FE 600/4 GM OSS and FE 200-600 F5.6-6.3 G OSS was officially released. And I got the possibility to try them both. 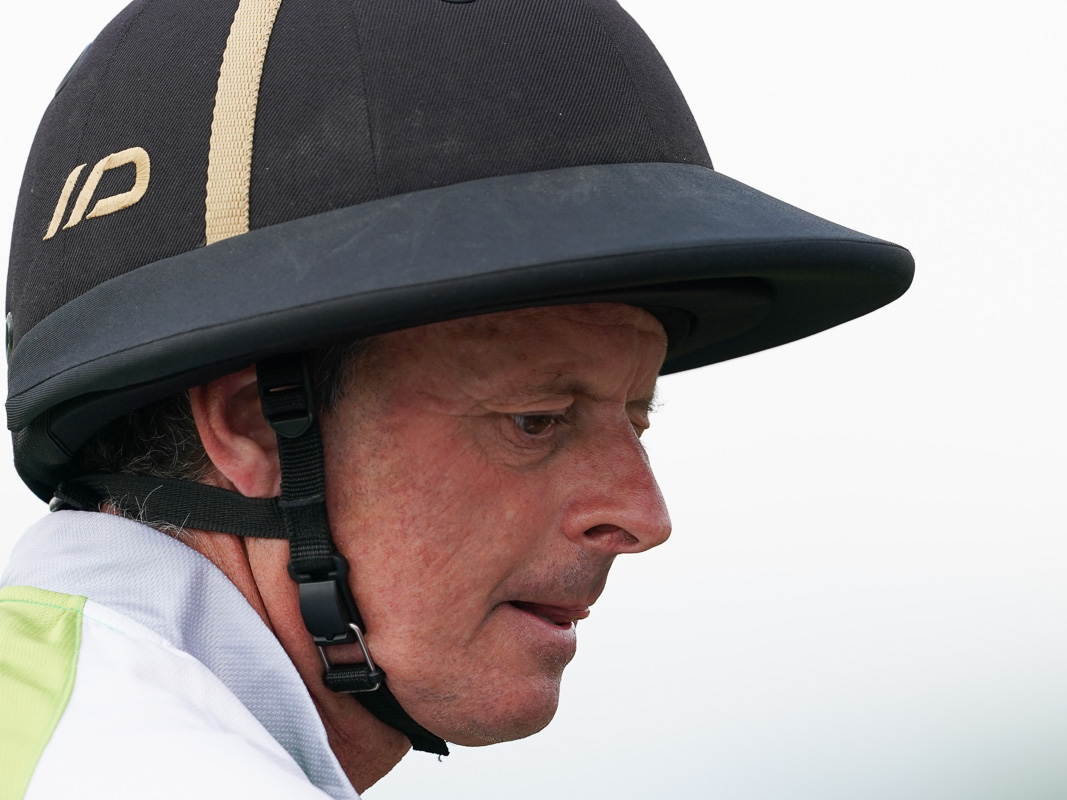 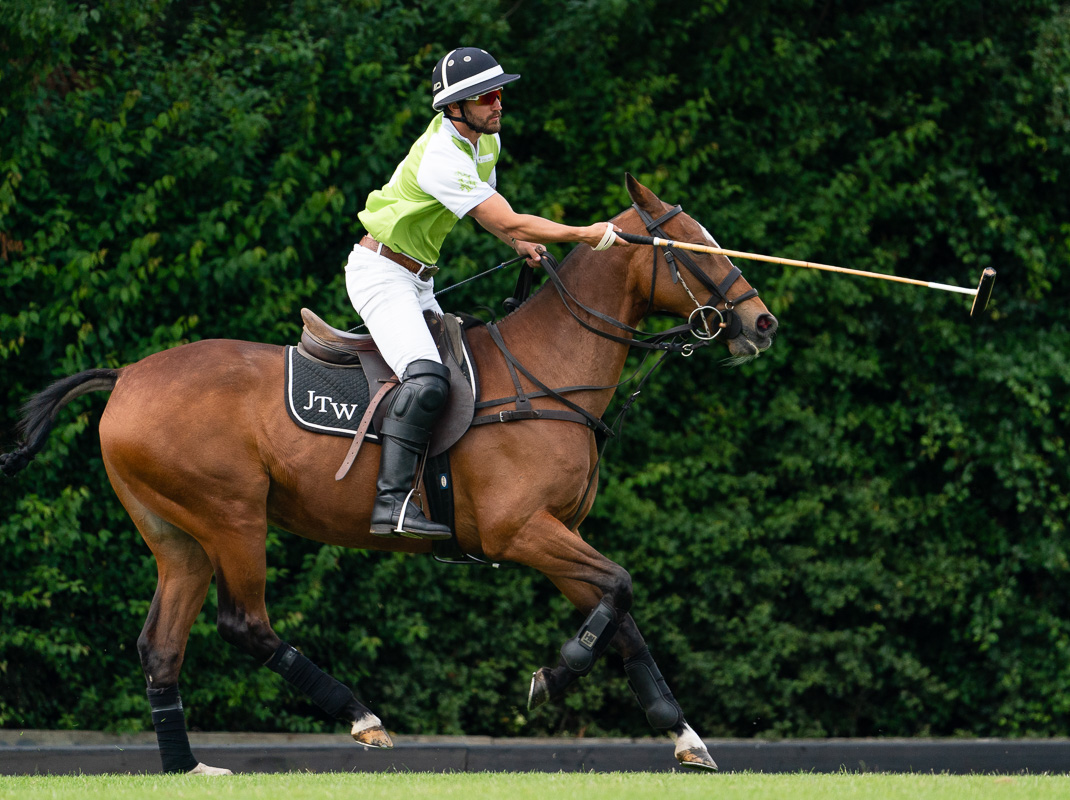 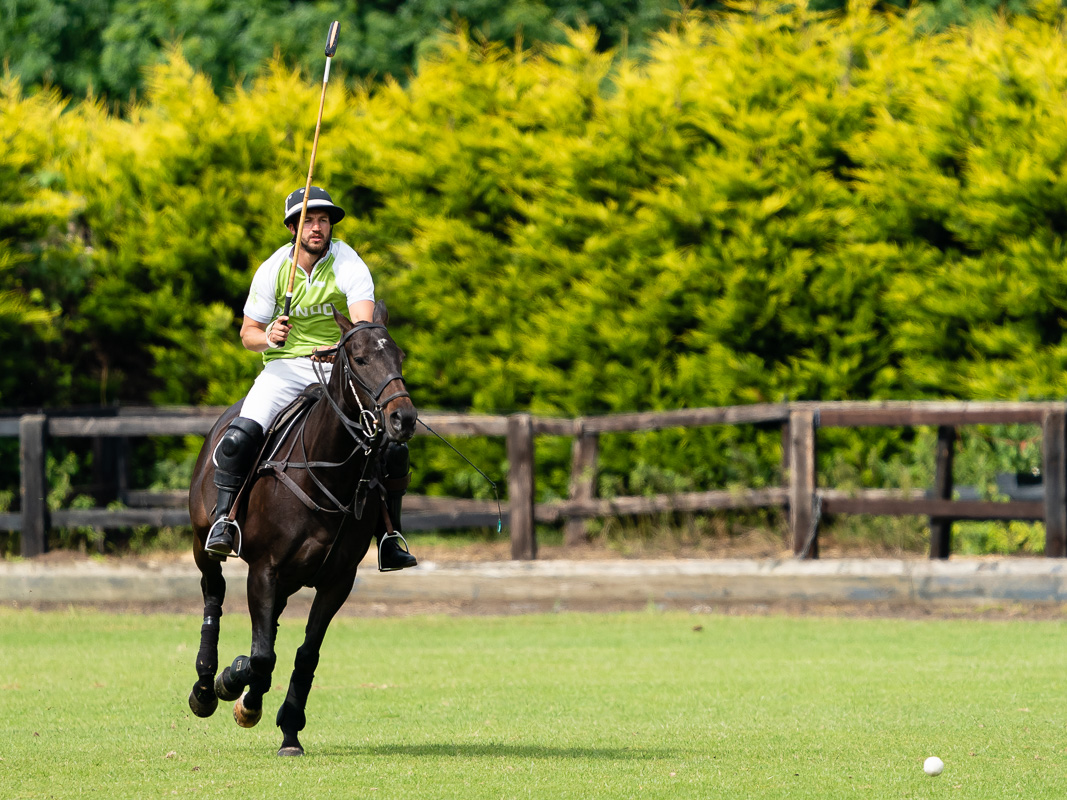 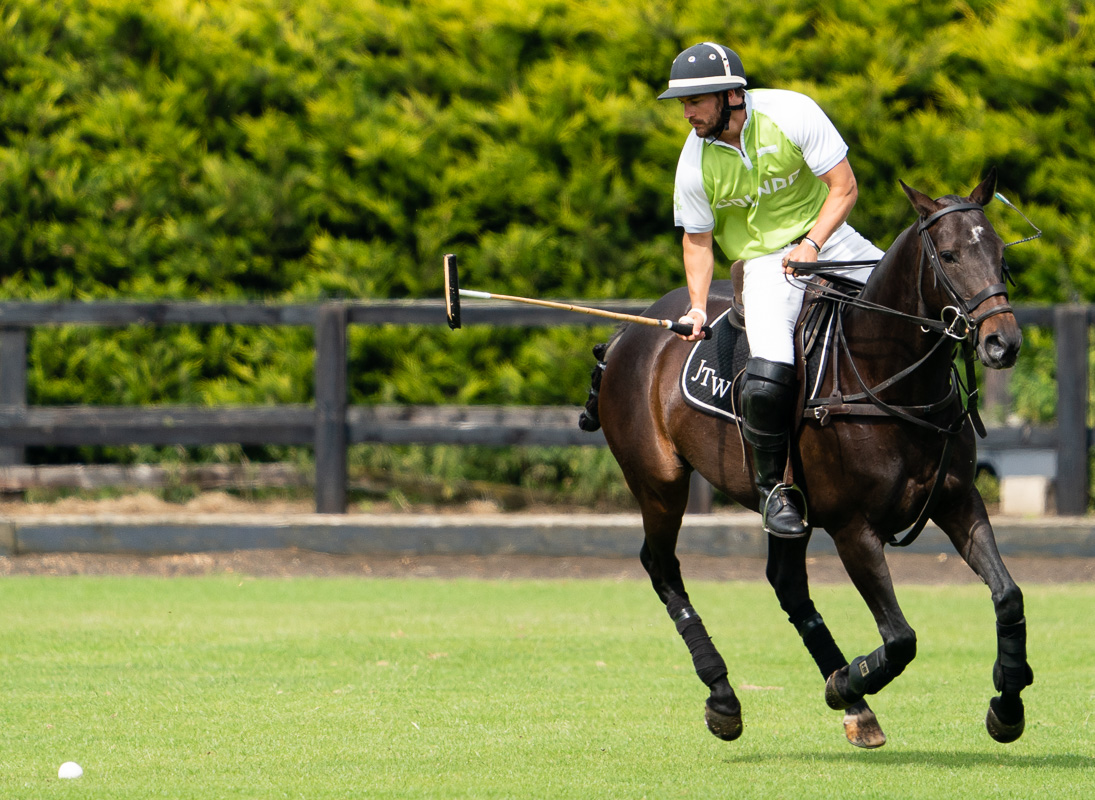 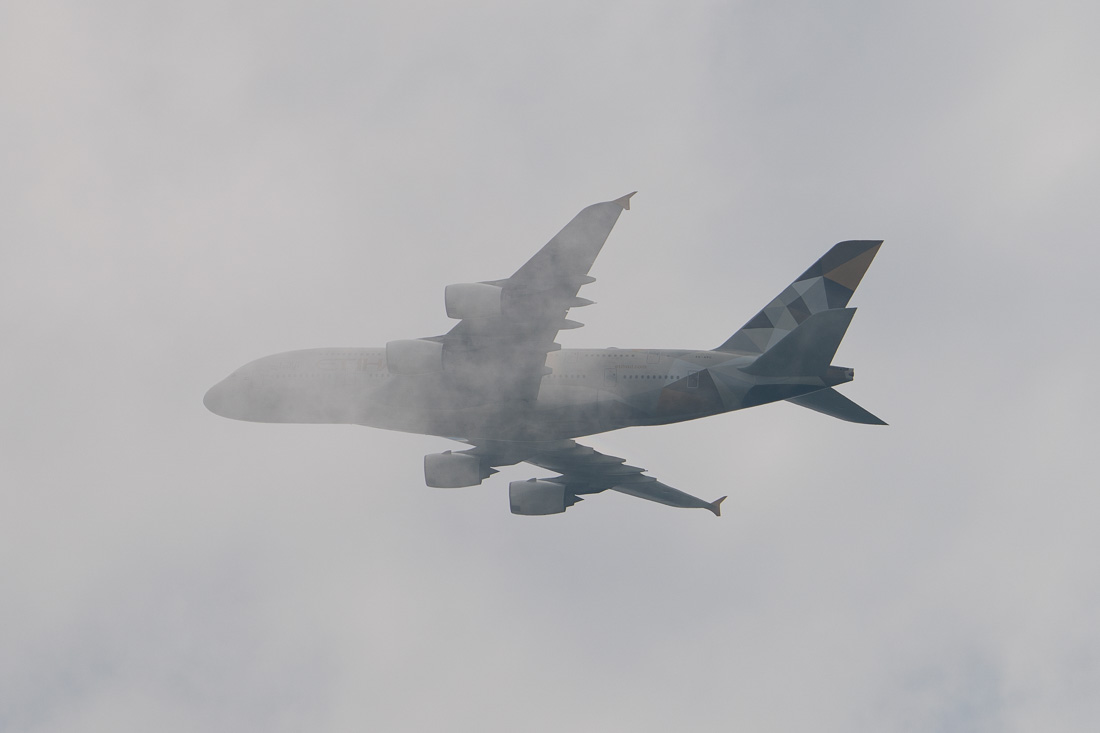 When it comes to the FE 400/2, 8 GM OSS I had the opportunity to try it for a couple of football games as well. 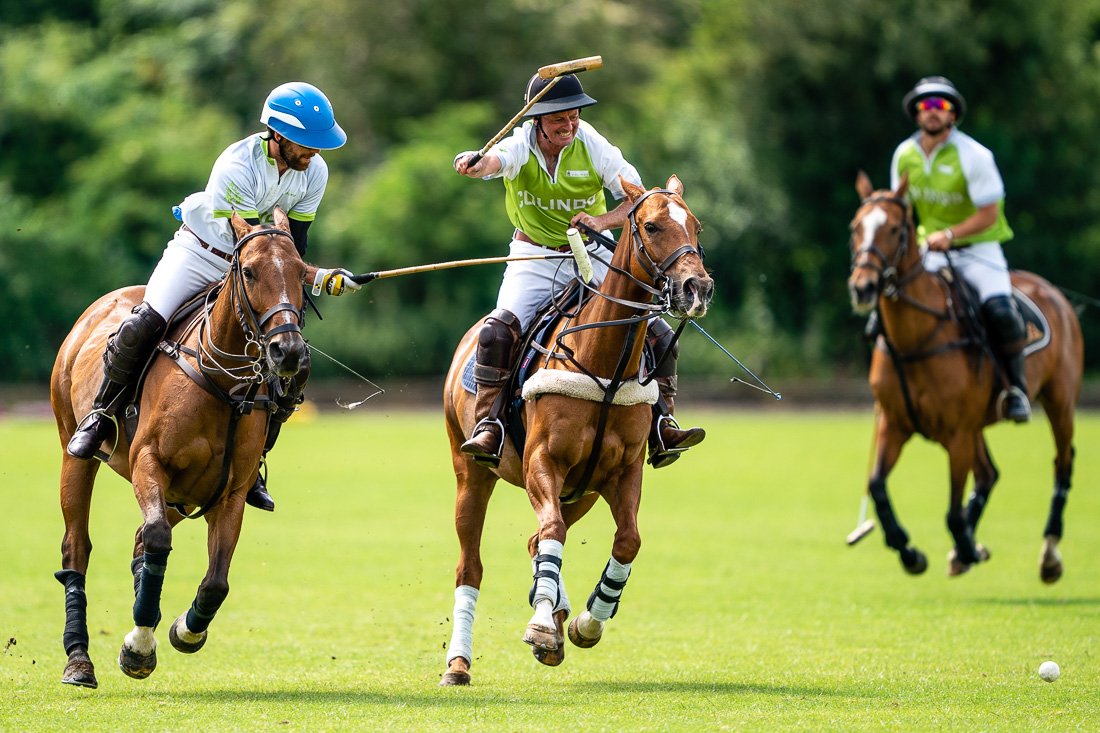 Since I’m a situation where I will need to buy new cameras and lenses I decided to give Sony a serious chance. That said. I was skeptical about how the Sony gear would perform in several areas.

This partially goes for battery performance, using an EVF (electronic viewfinder) and the lenses.
Let me make one point clear from the start. I’m not a big fan of pixel peeping.
And that specifically goes for all those discussions about DR (Dynamic Range).
(Well, I have looked into the images in 100% when editing them to give it a quick look and to get a general impression about how good image quality and sharpness is. But I have not, all will not do any deeper comparison about the ”DR”).

To start with, battery life.
The loaners had battery grips with two batteries in them. In the football games that I covered, I didn’t use more than about 80% of one battery. Which means that with a grip and two batteries in it I should be able to cover more than two games in a row. (It is also possible to power the A9 bodies with a USB power bank). 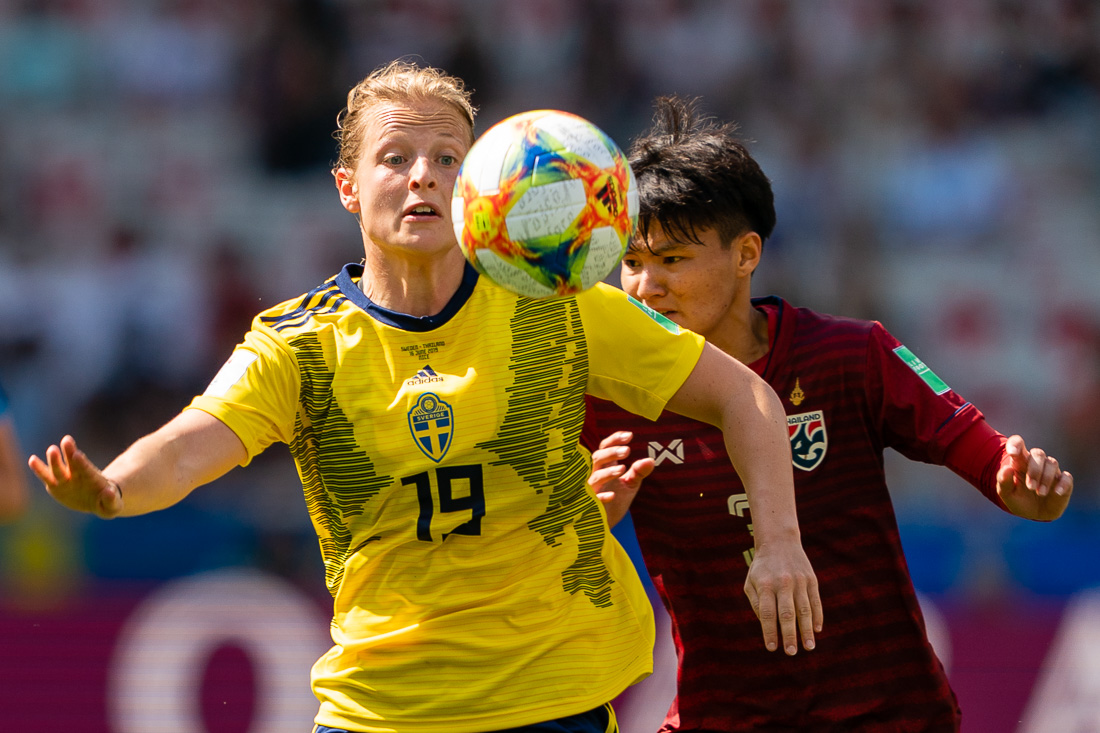 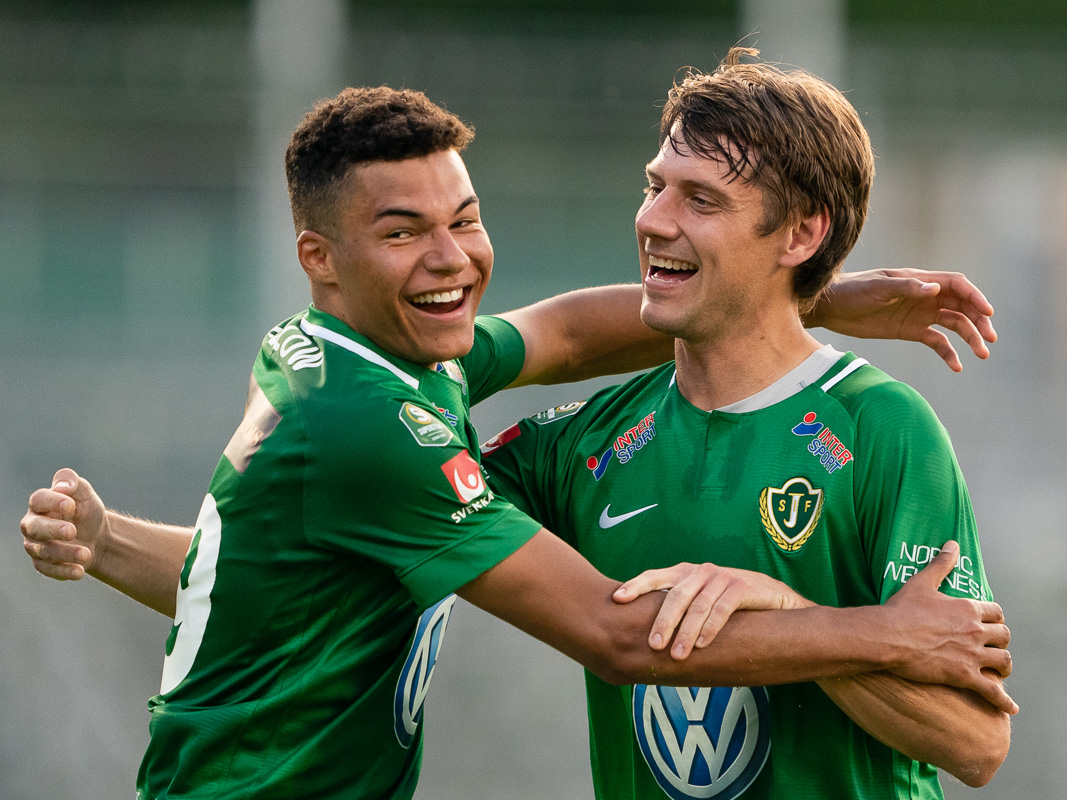 When it comes to the EFV, I thought that there would be a problem with ”lag”.
Which has not been a problem at all. Actually, I found the EFV to better than an OFV. (Optical viewfinder) since there is no blackout when taking photos.
Even with a stunning 20 FPS (Frames per second). And I also get to see what the images look like directly when I take them.

And when it comes to the lenses. I’m totally impressed by both speed and sharpness.
That especially goes for the 600/4 and 400/2,8.
Razor sharp, and the ”Ninja-technology” makes the AF together with the A9-body so fast it´s hard to believe its actually true. 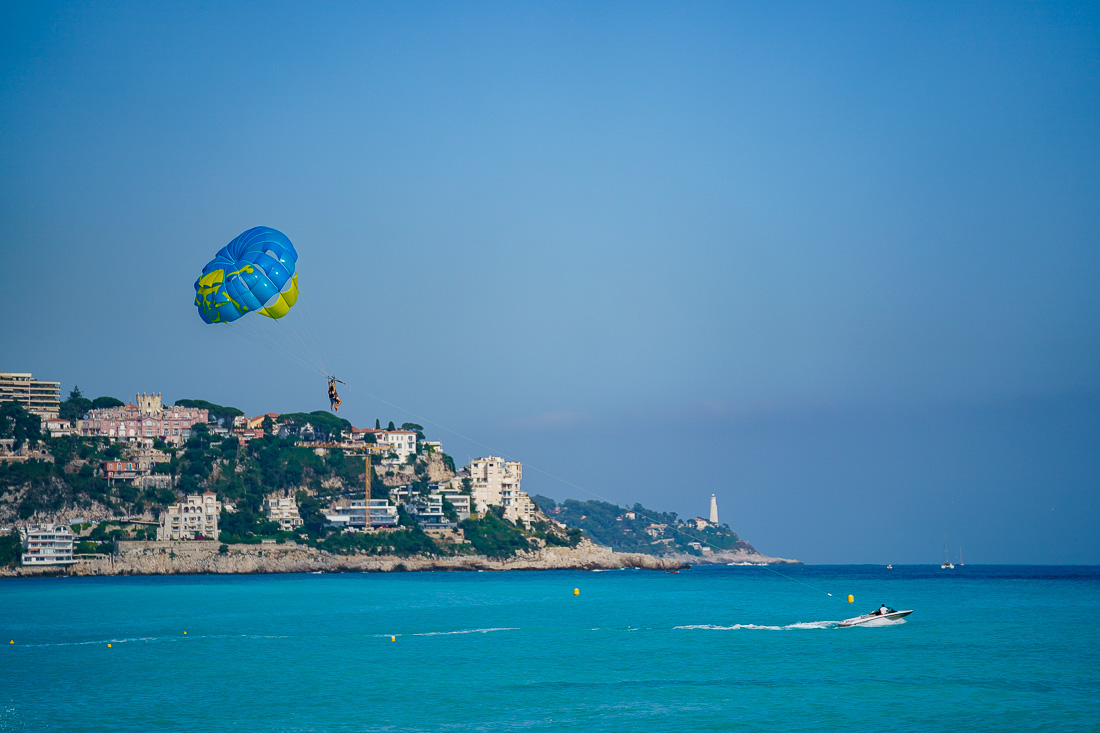 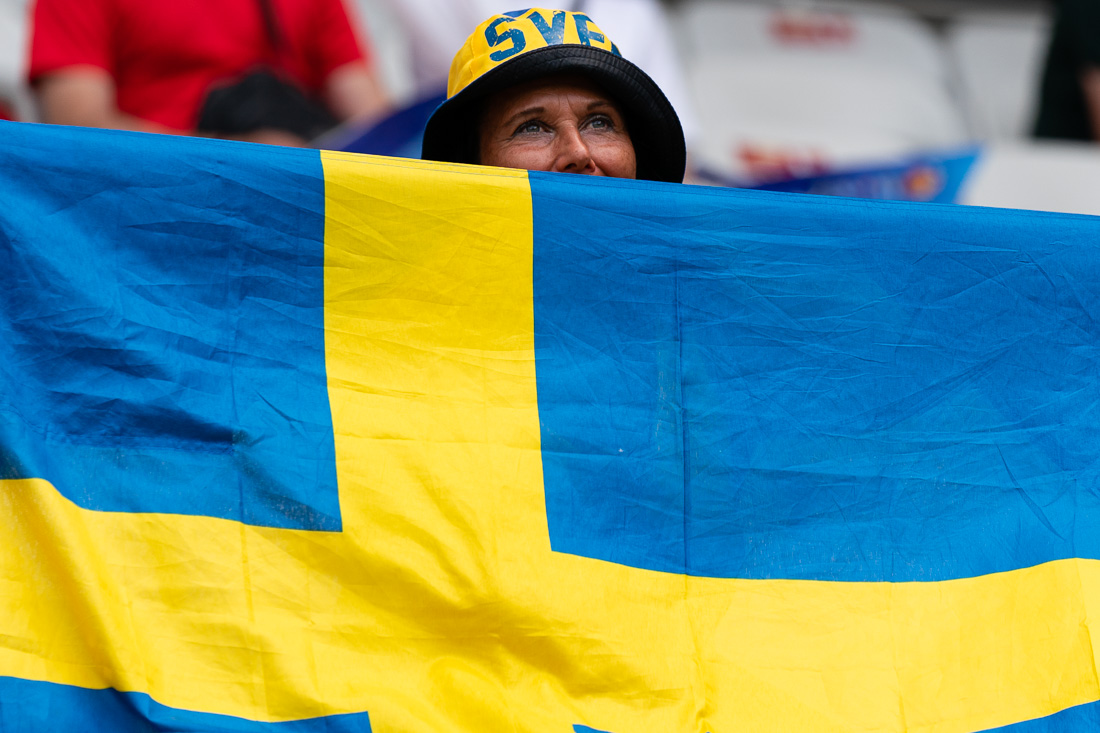 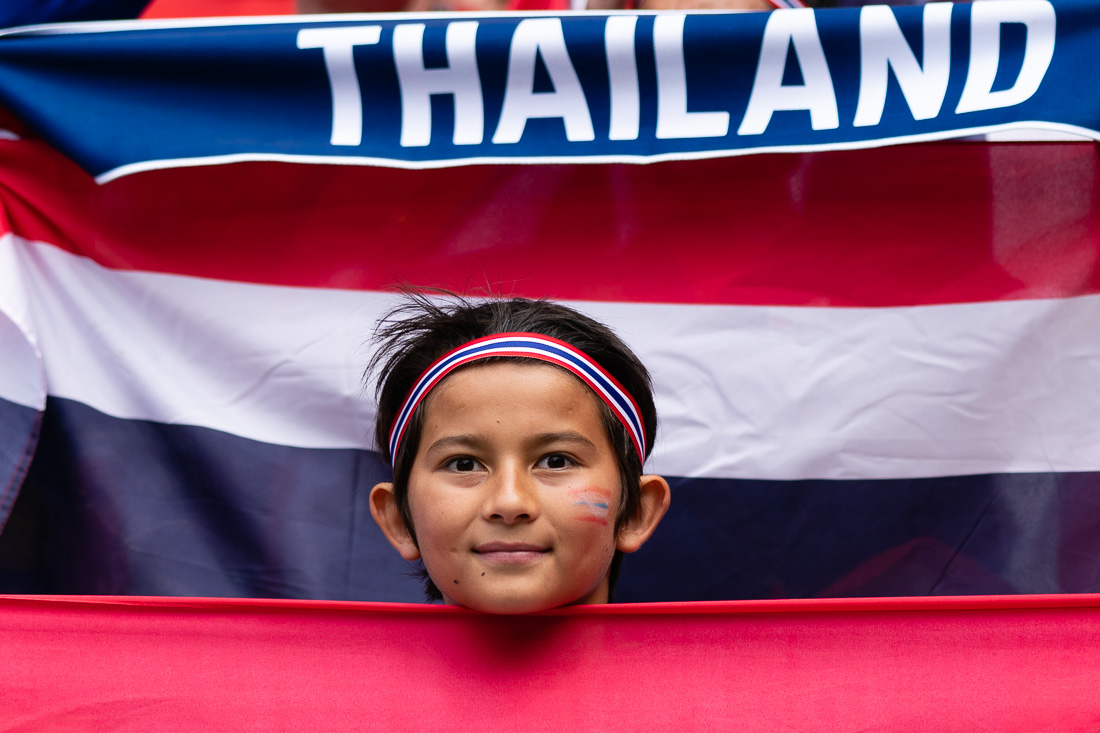 Other things that truly impresses me is the ”AI”-focus. Which includes face and eye-focus.
Which certain AF-settings in the camera it will first look for the face of a person, and lock on to that. When the subject comes close enough it will lock on to the closes eye.
I tried this on a portrait. And some other photos. And it works really well.
For portrait photographers that means that you can set the focus on one eye. And then recompose the image. Something I did with the photo below: 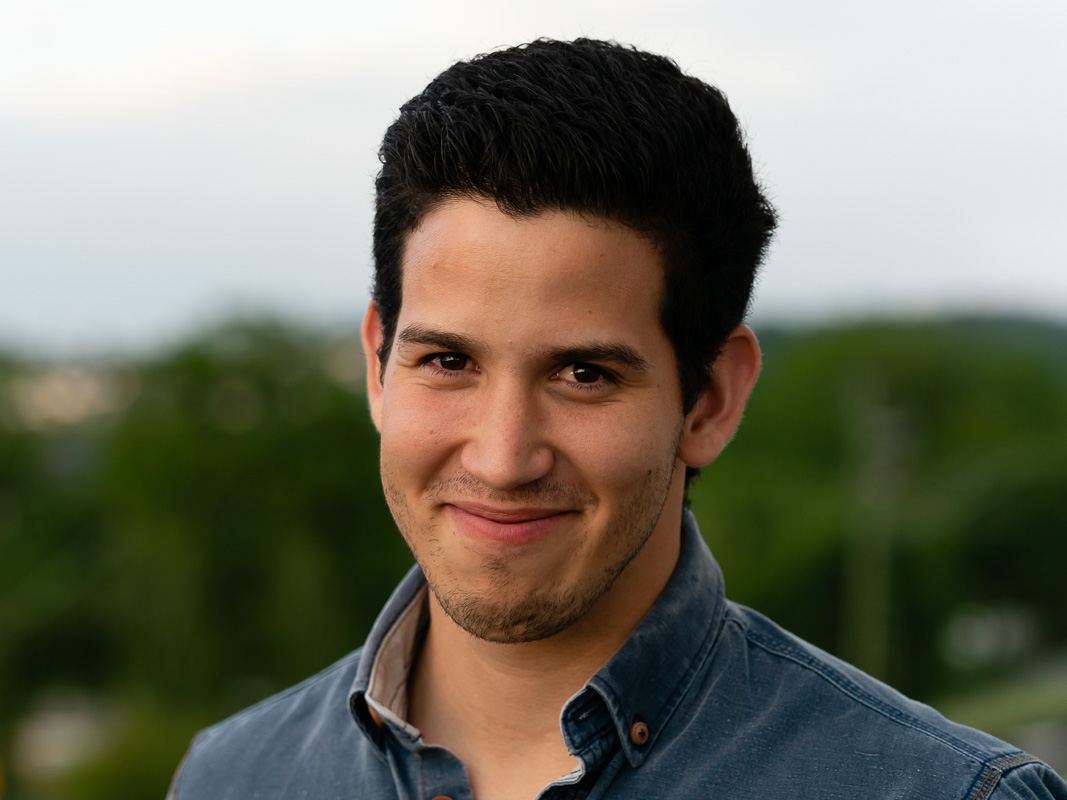 Another thing that I really like. Is that when I was in London. I was encouraged to give feedback on the things that can be improved. I mentioned a few things. Things that Sony already is aware of.
And that they do actually work in implementing in the future.
Compared to the brand I used before there is truly a huge difference at this point.

It also came to my knowledge that Sony is working hard on improving their pro support. In all areas. And that includes being present at the big sports events. As the Olympics in Tokyo next year.

Since I´ve done some real estate "style" of work. And I know I will do that again ininte the future. I gave the FE 16-35/2, 8 GM some serious testing.
It handles backlight extremely well. It is also super sharp.
I do love to play around with these focal lengths.
And when i did that. I also tested the "tilt screen function".
Something i found really usefull for some situations.
I will for sure have use for it doing "real estate" type of photography.
There is also a built in "leveler" which makes a big difference to minimize distortion shooting that kind of work. 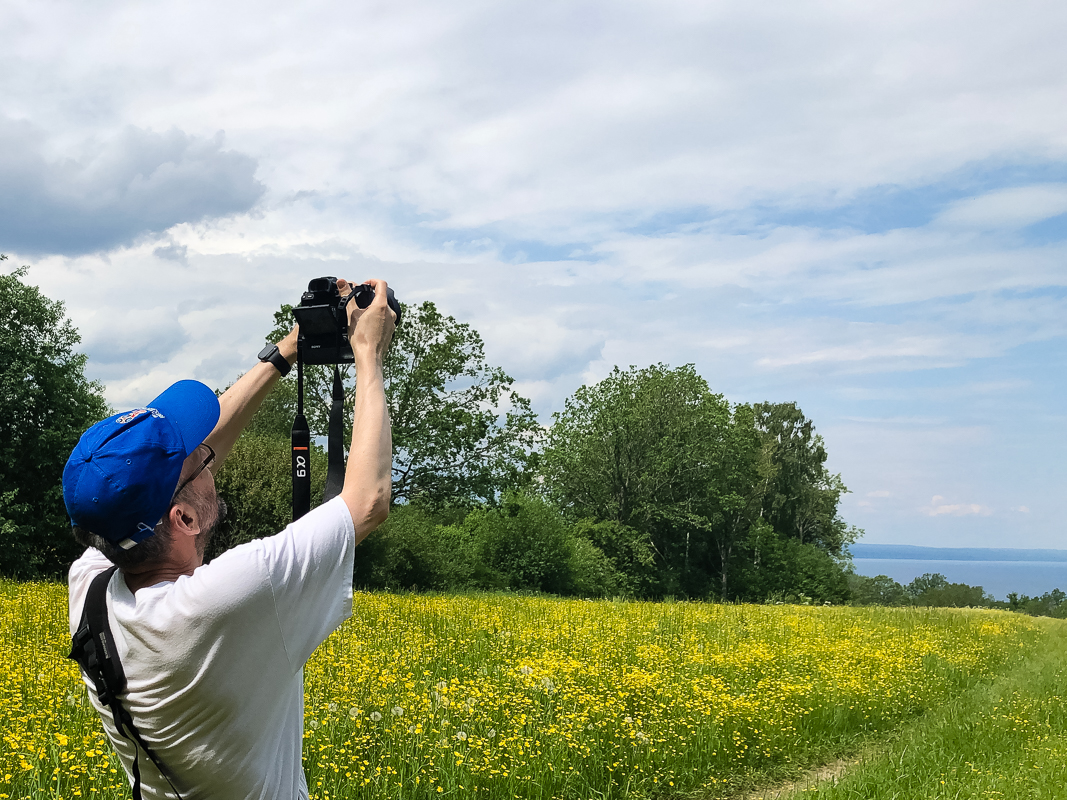 Me testing the tilt screen, photo by my wife. Karin Malmqvist. (iPhone 8+, cropped). 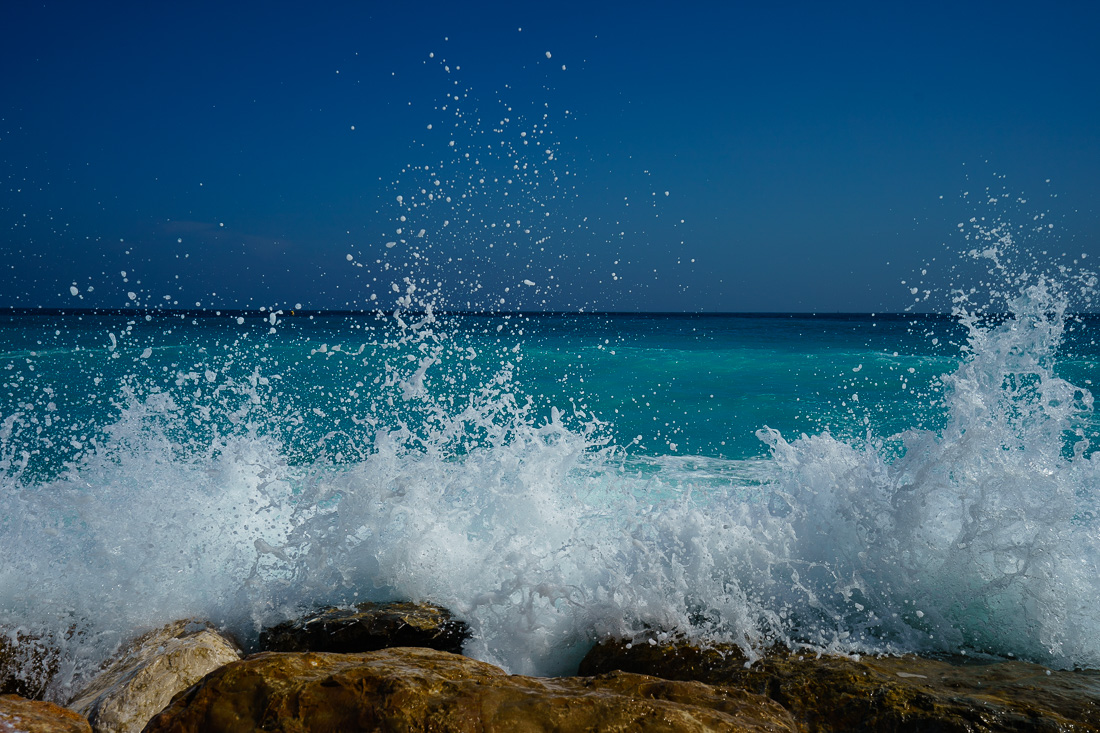 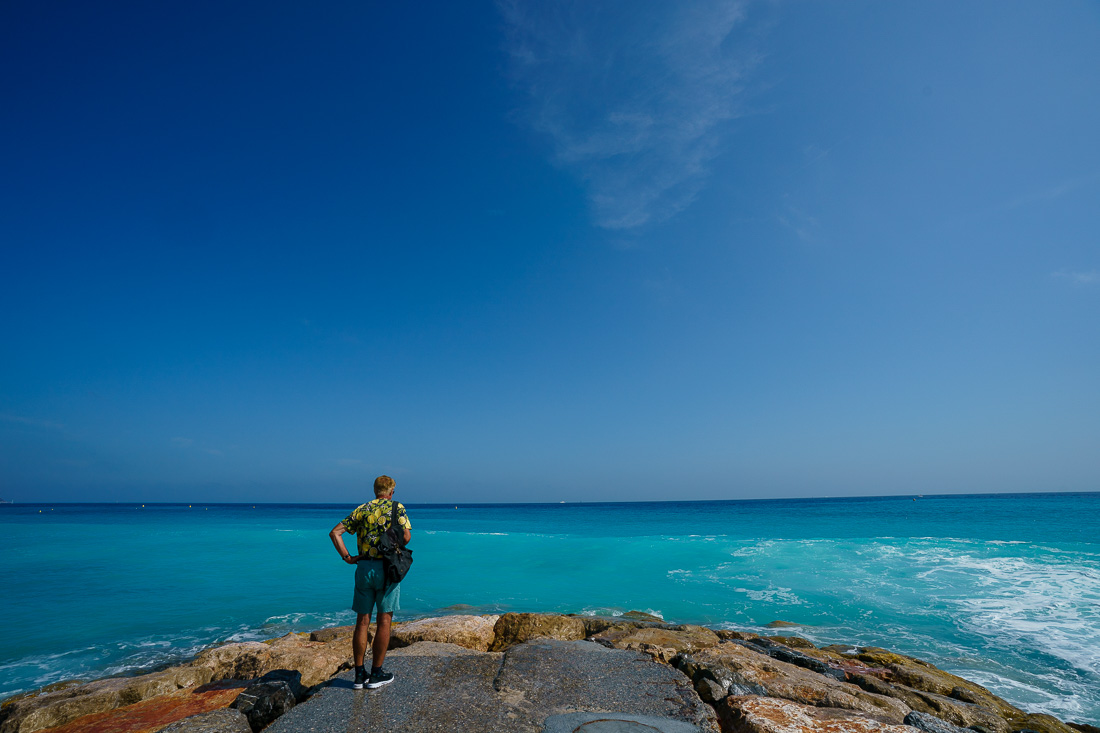 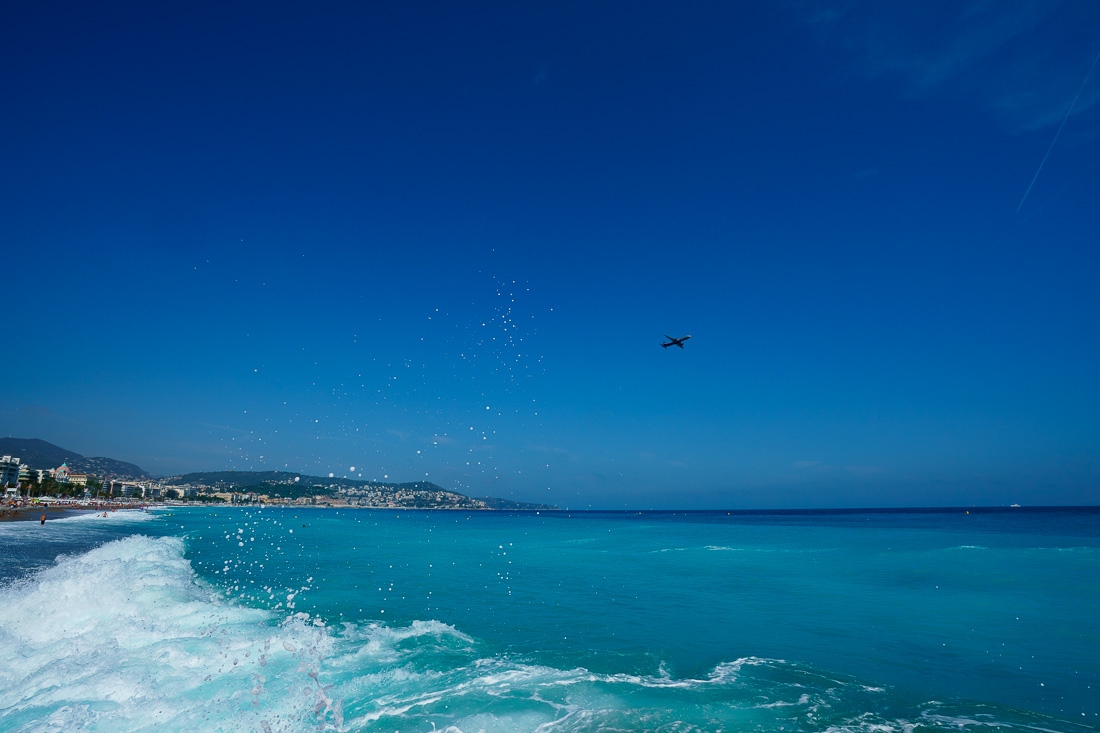 Overall I´m really impressed. And I actually find that the mirrorless technology that Sony produces are mature and worthy for serious sports photography.
And I'm honestly surprised by this fact. As for now, there is a pretty big chance that I will invest in gear from Sony when I´m getting back into photography again.

Another thing that I really like is the low weight of the A9 and the 400/2,8 and 600/4 lenses.
The gripped A9 body together with one of these lenses is extremely light together, when compared with its competition. It makes a big difference, not only when shooting games. But also when You travel with it.

A final note about the FE 24-70/2,8 GM. It is really good as well. Since I rarely use that kind of lens I only used it for a few shots. And from that I found it to be impressive. Just like the other lenses as well.
Upplagd av sportskjutaren kl. 15:10 Inga kommentarer:

Paragliders over Brahehus, (Shoot with the EOS R).

Recently I had the chance to try the Canon EOS R together with the Rf 24-105/4 L IS USM.
Big thanks to my friends at Hegethorns foto in Nässjö for giving me this opportunity.
Brahehus is the ruin of an old castle. Located pretty close to where I live.
When I arrived there. I was really lucky, to find that some paragliders were flying from that location.
(I will eventually post a longer review about the EOS R in the future. If I get the chance to test it more in depth).
Some images, all shoot in RAW, and edited in Lightroom.
Overall I find this mirrorless technology interesting.
And I´m working on to try gear from other brands as well. 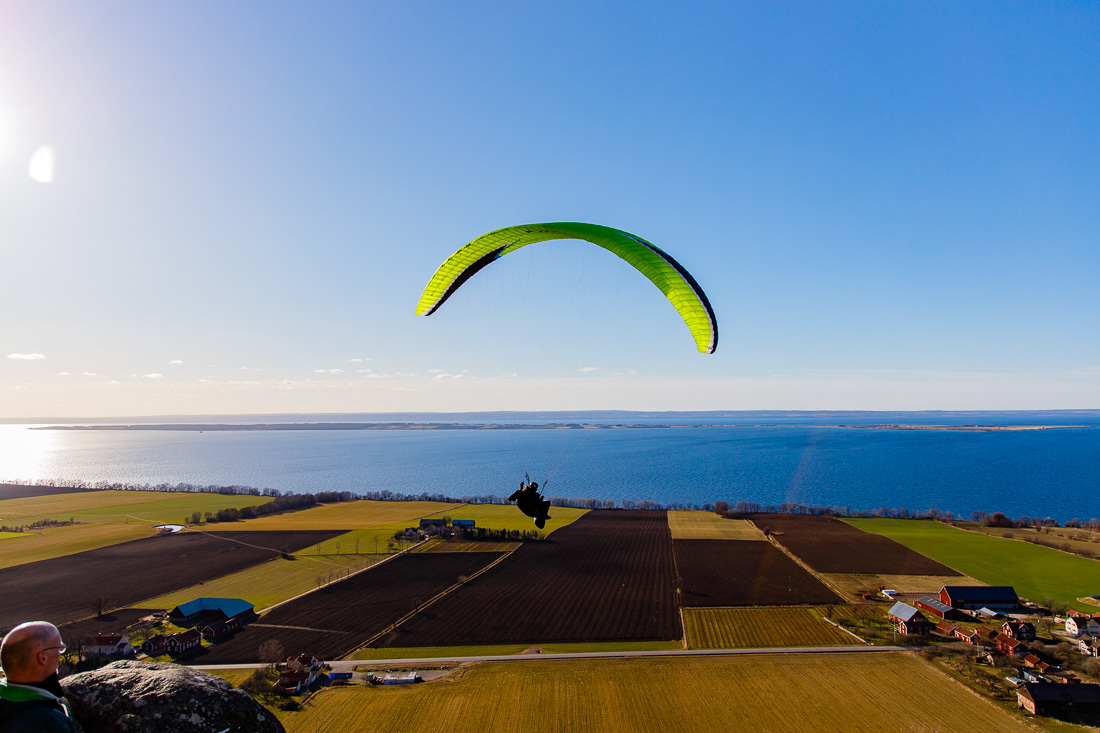 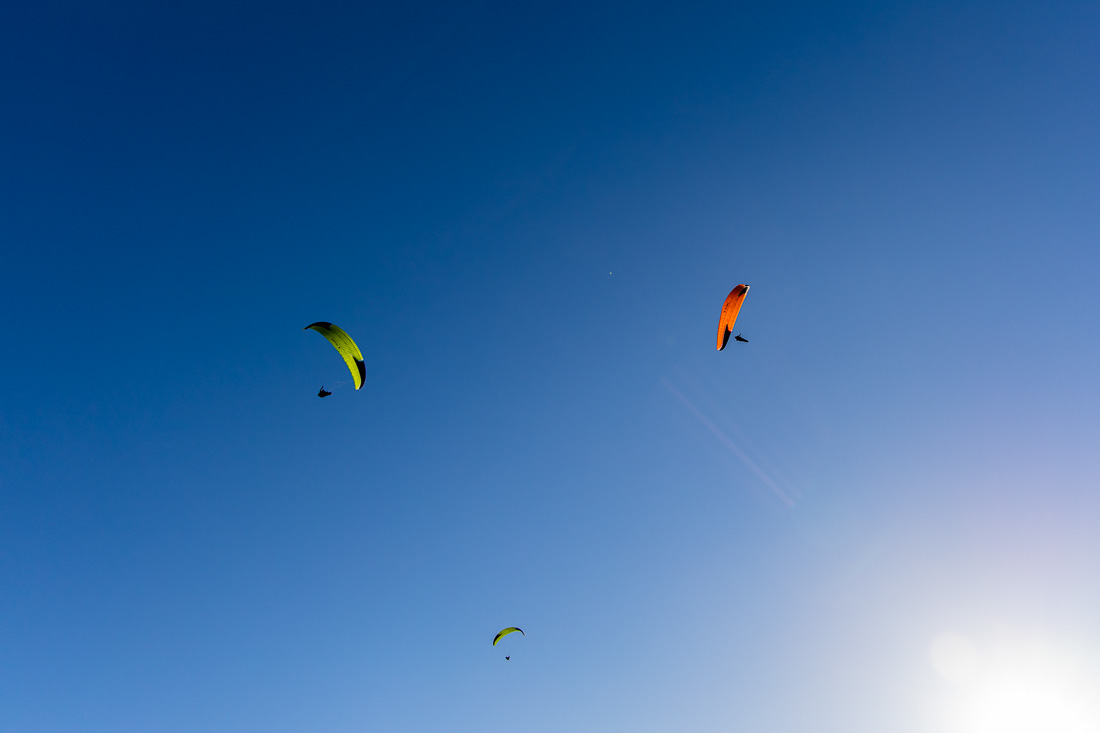 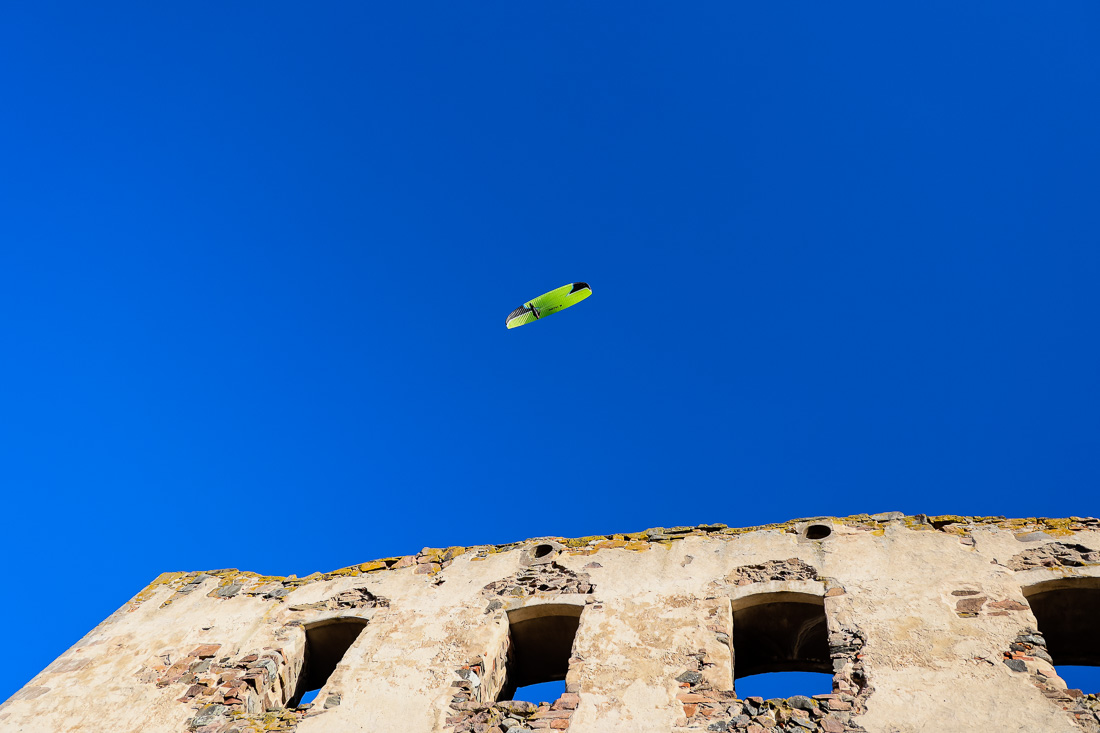 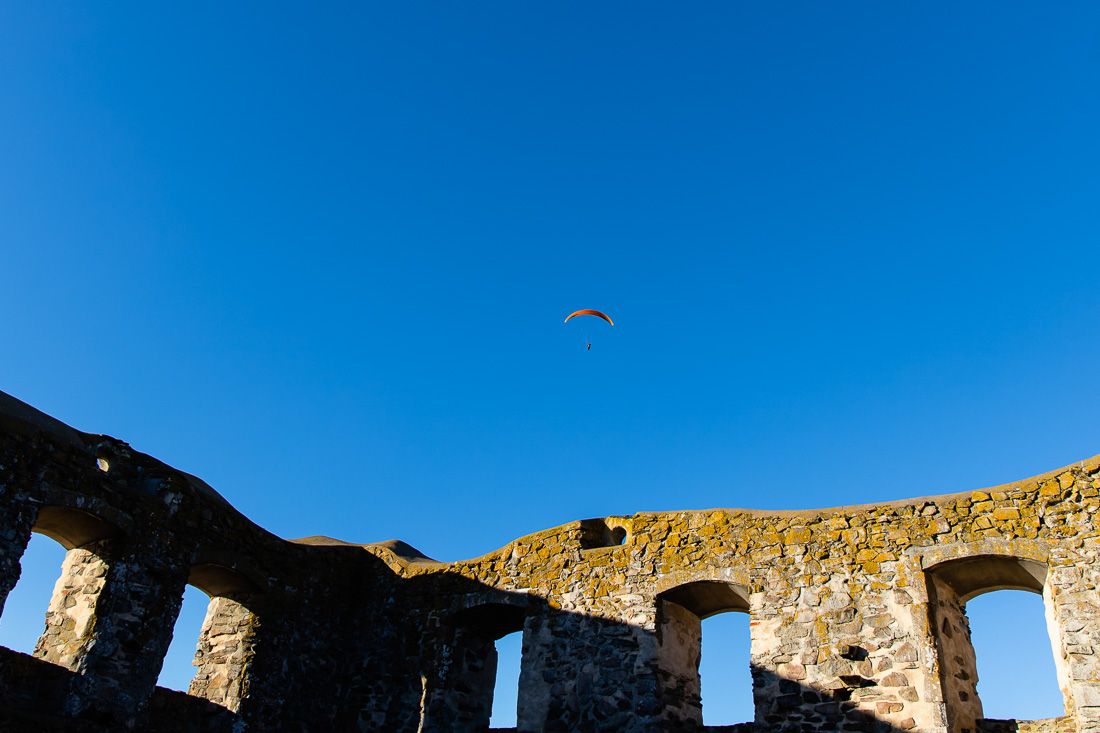 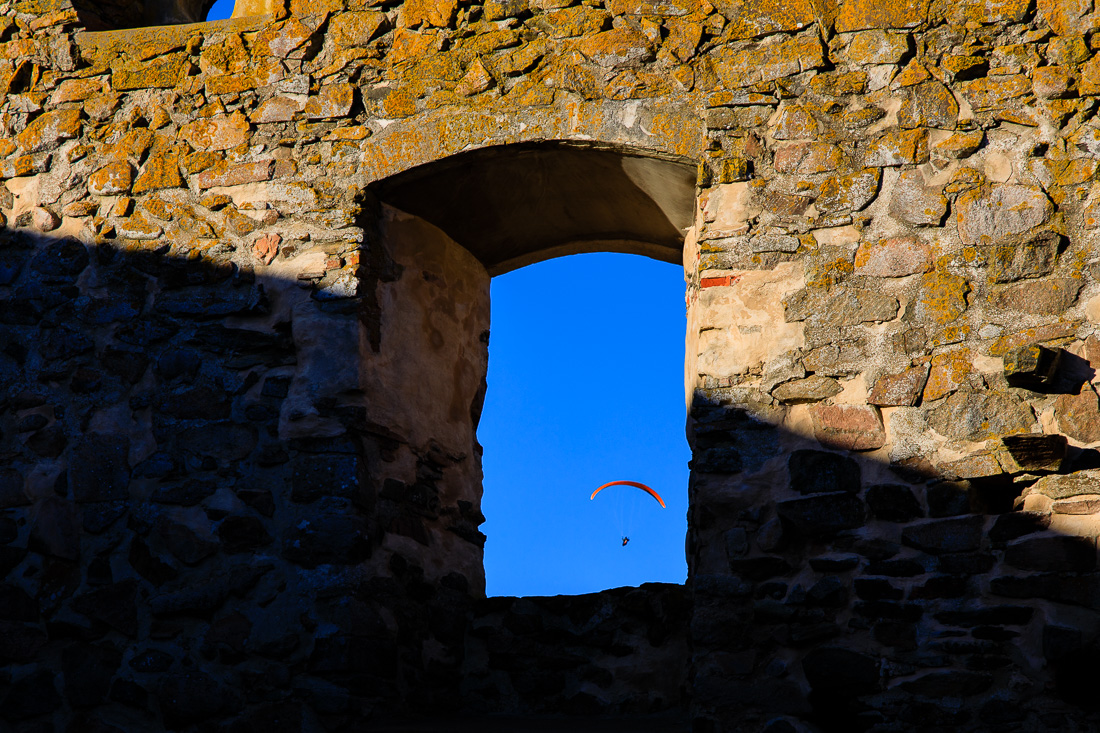 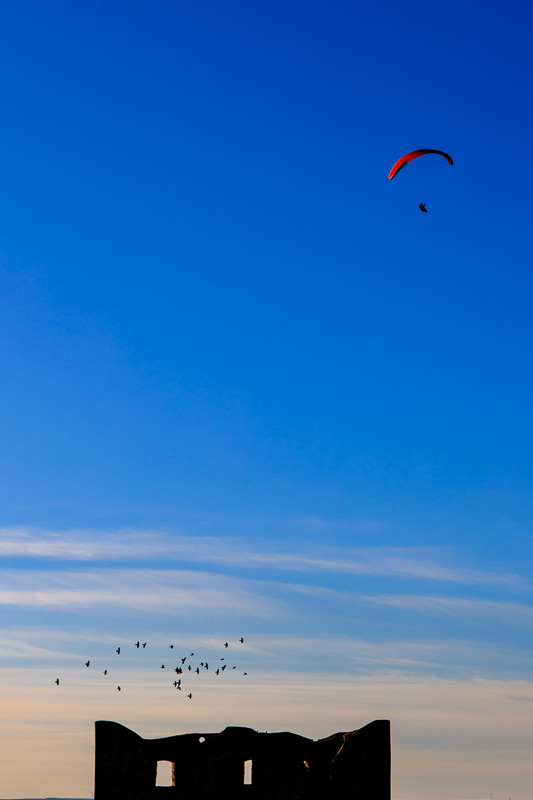 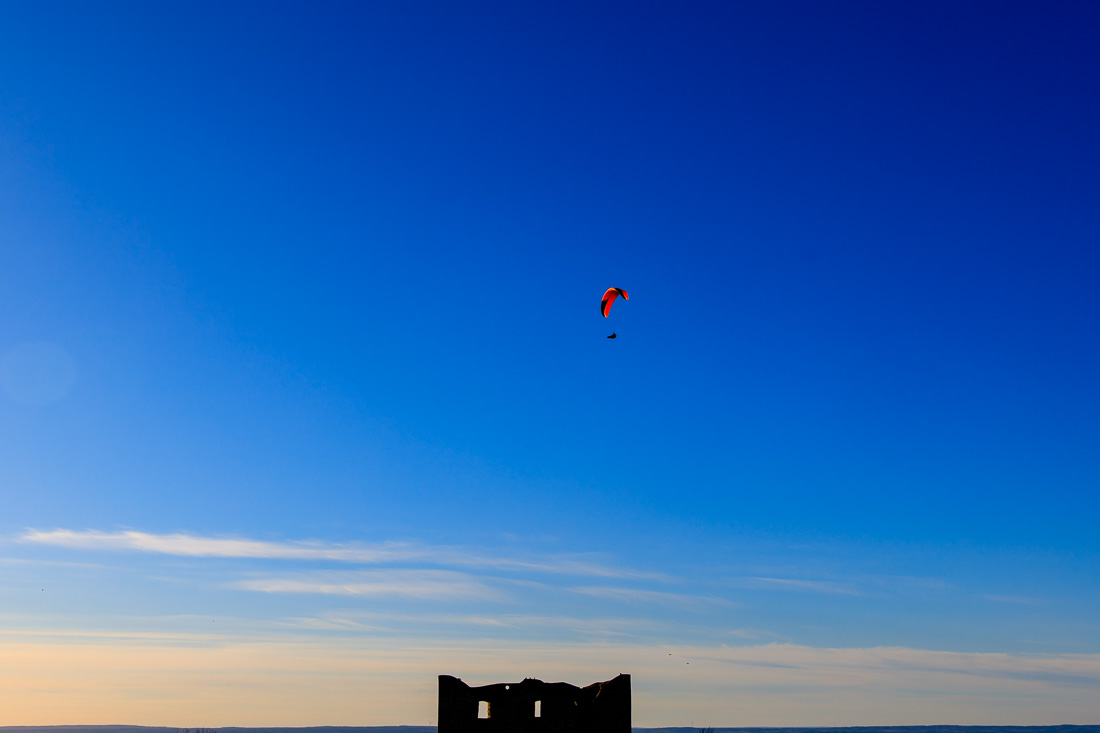