2017 is kind off a strange year to from a sports photo perspective.
I have done quite lite sports photo during 2017.

But the things i have done has been truly great.
First both the Women´s and the Men´s team from the local Floorball club, JIK qualified to the major league. 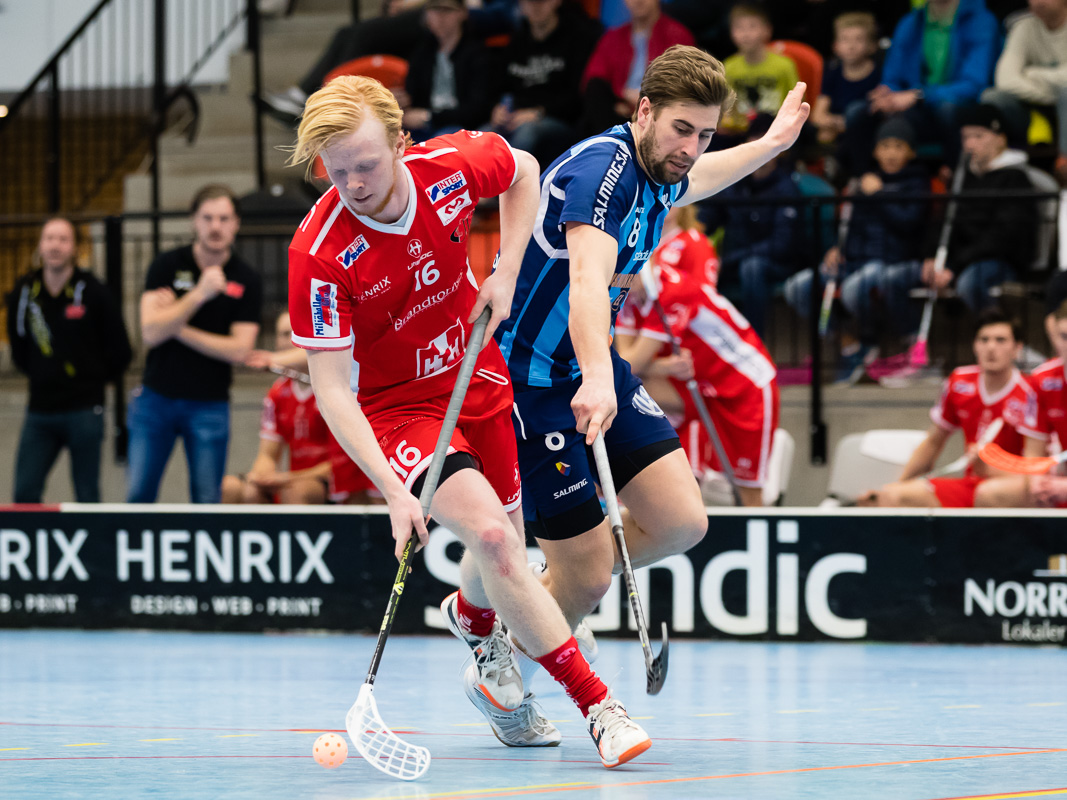 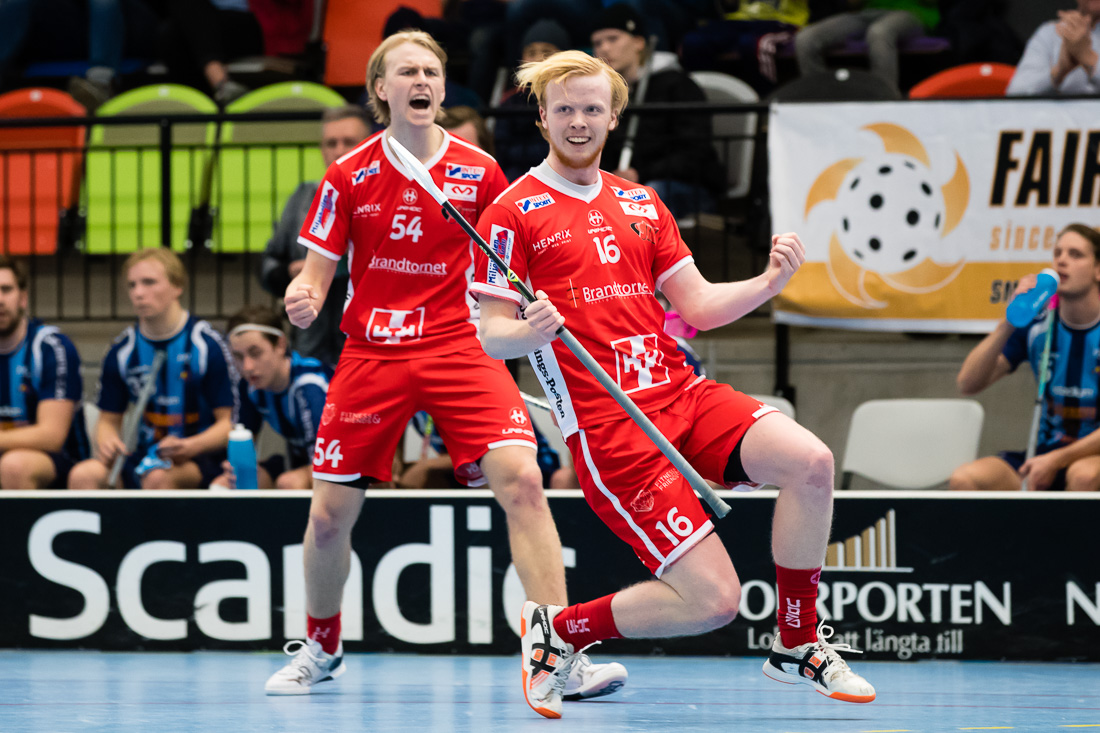 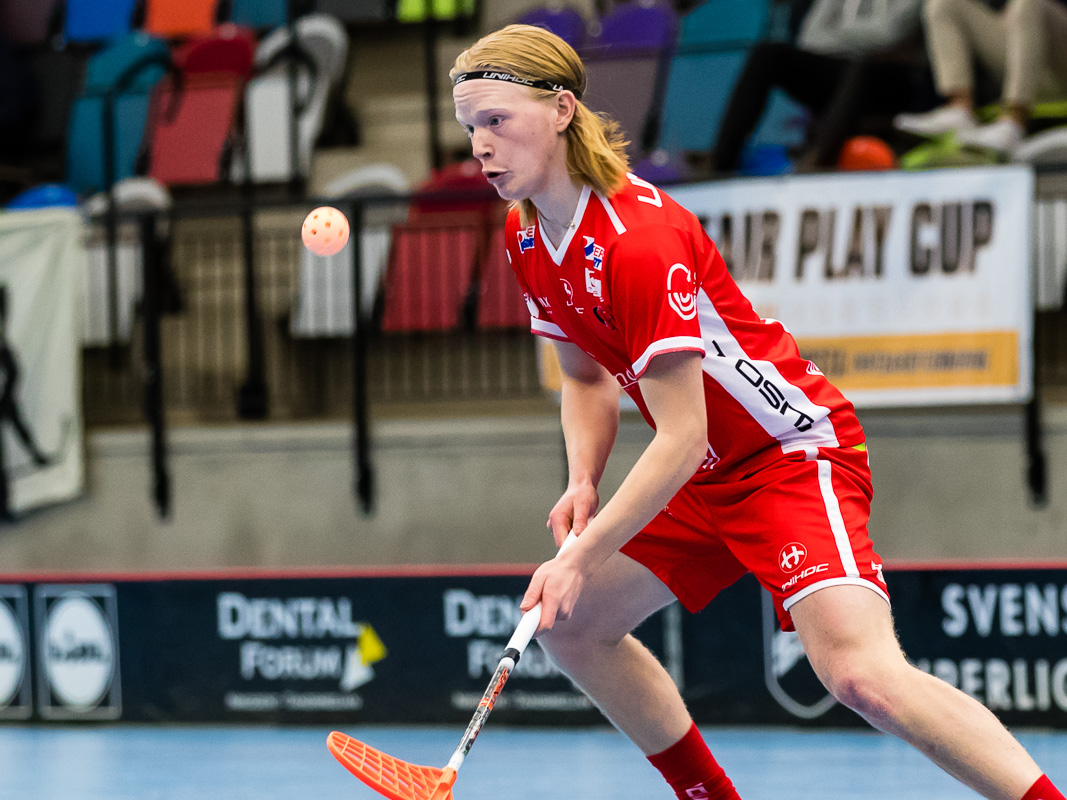 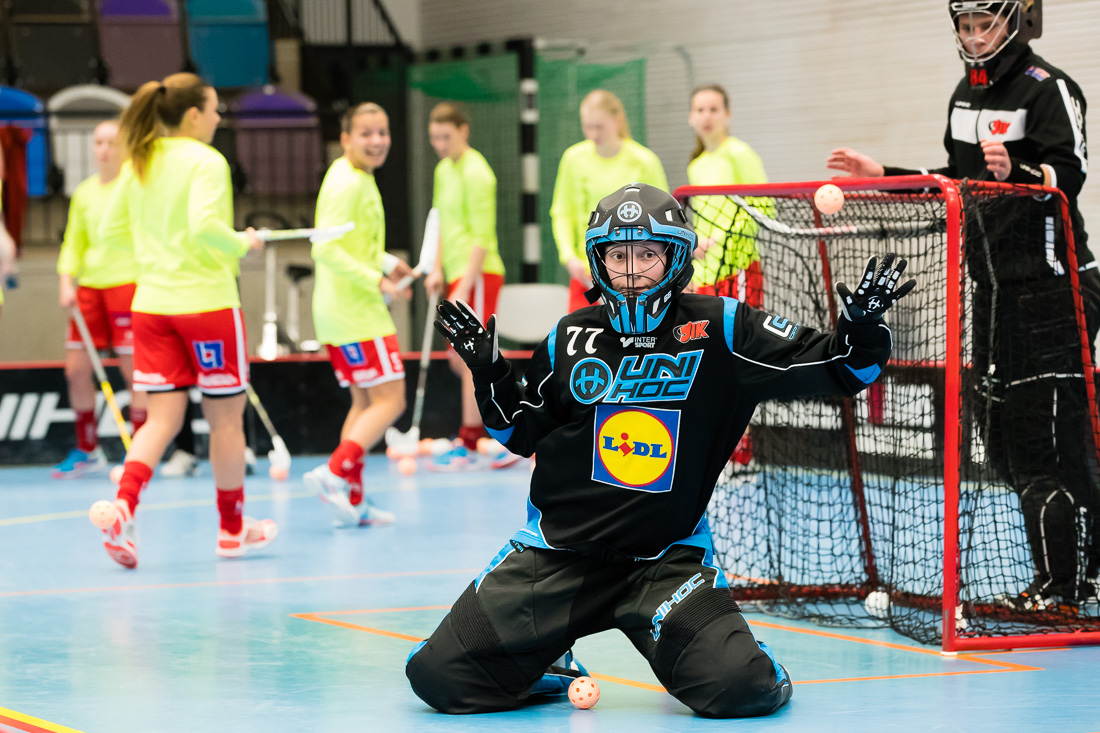 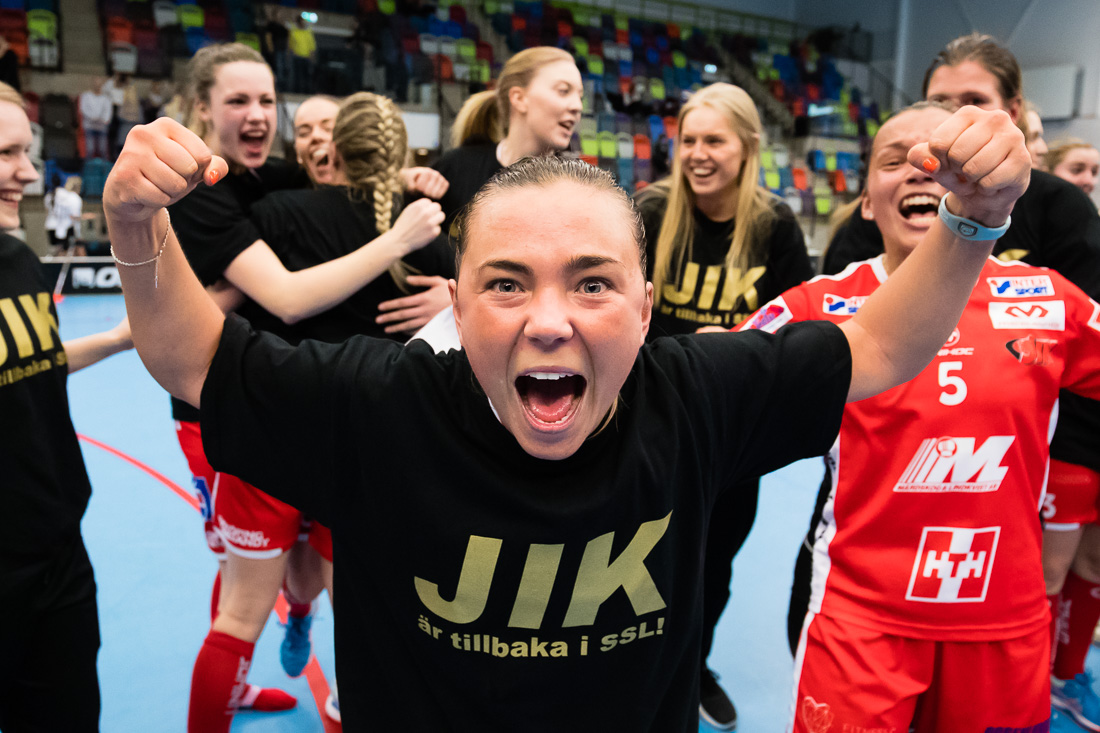 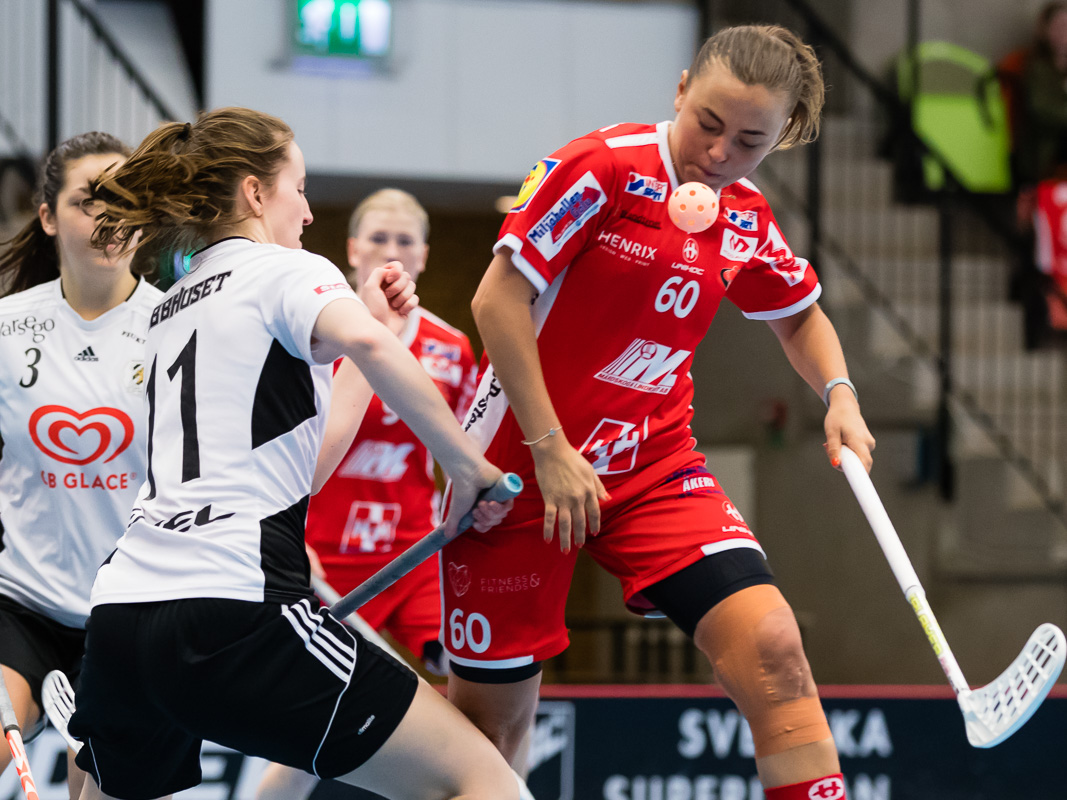 Then i covered the Swedish championship finals for Expressen, a major Swedish newspaper. That our local team HV71 won.
I also covered the public celebration for them. 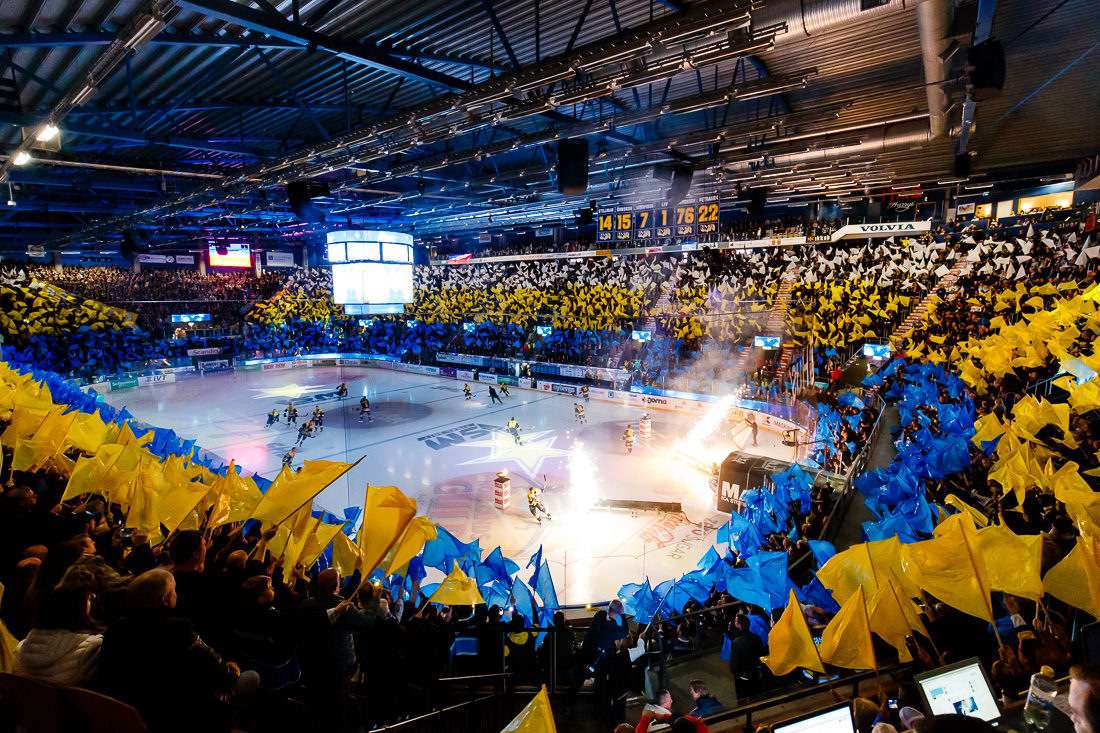 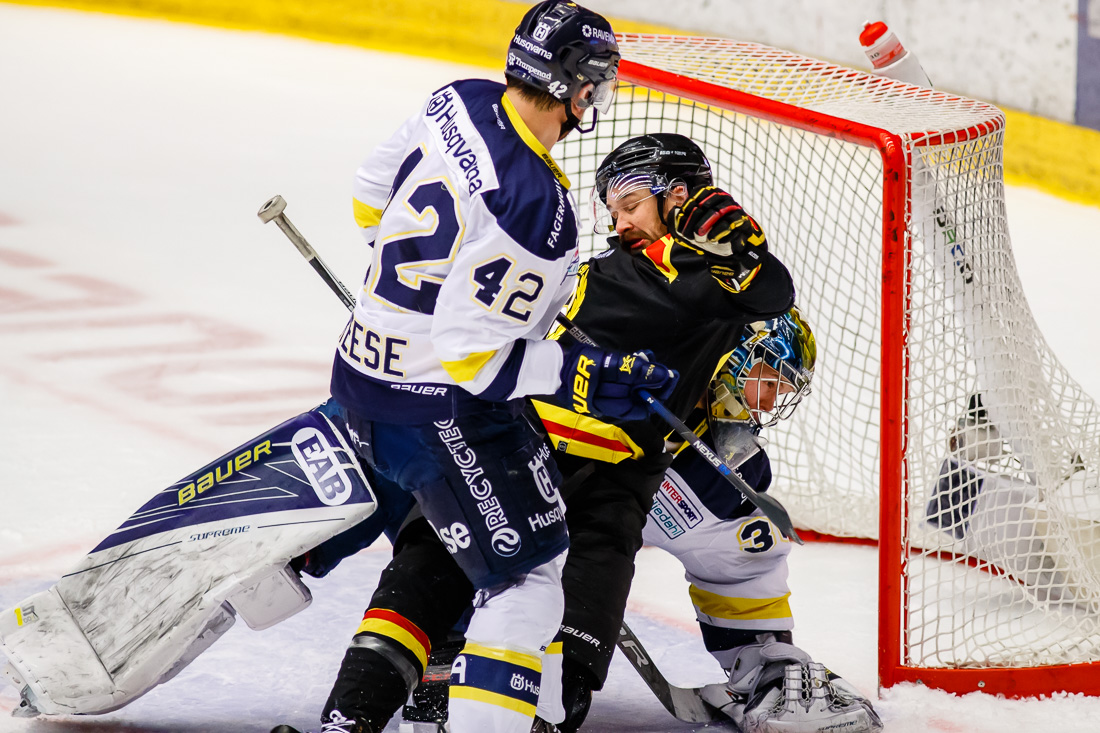 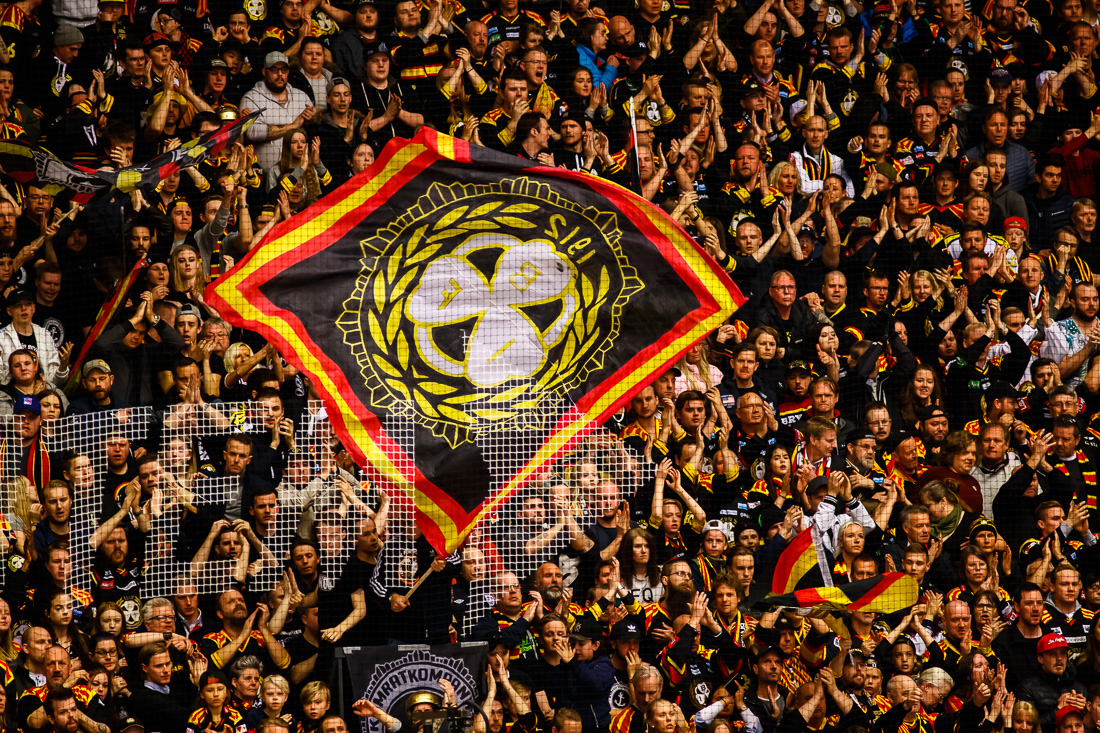 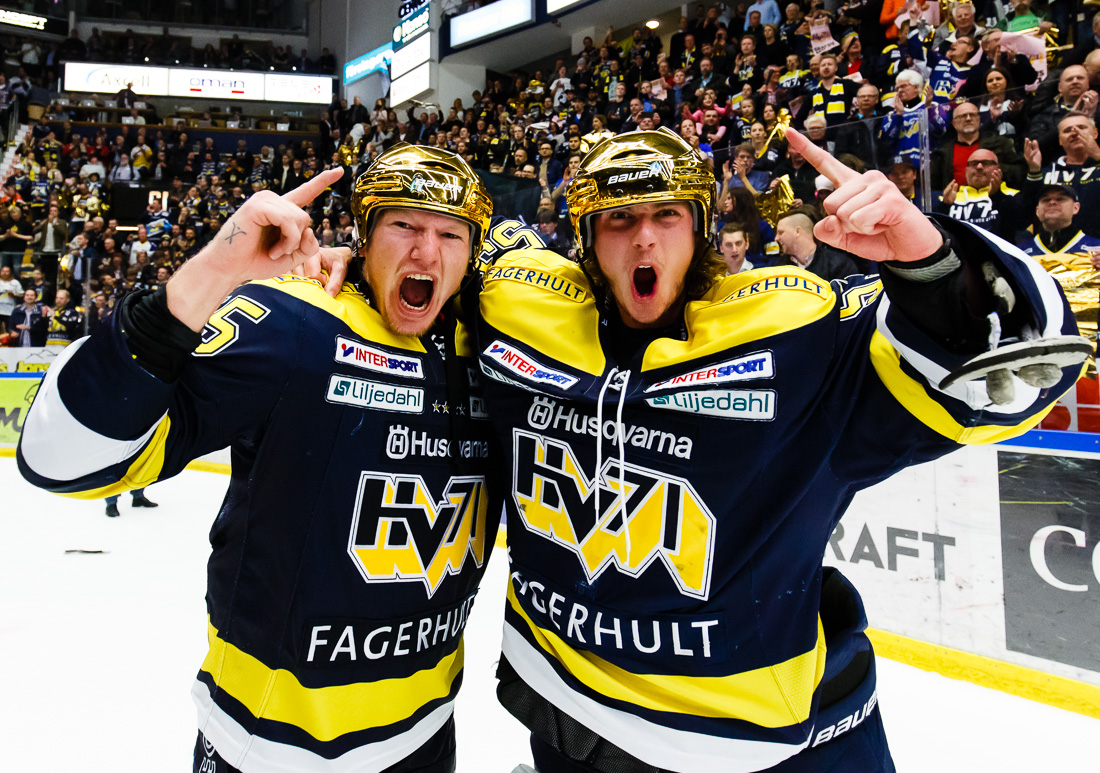 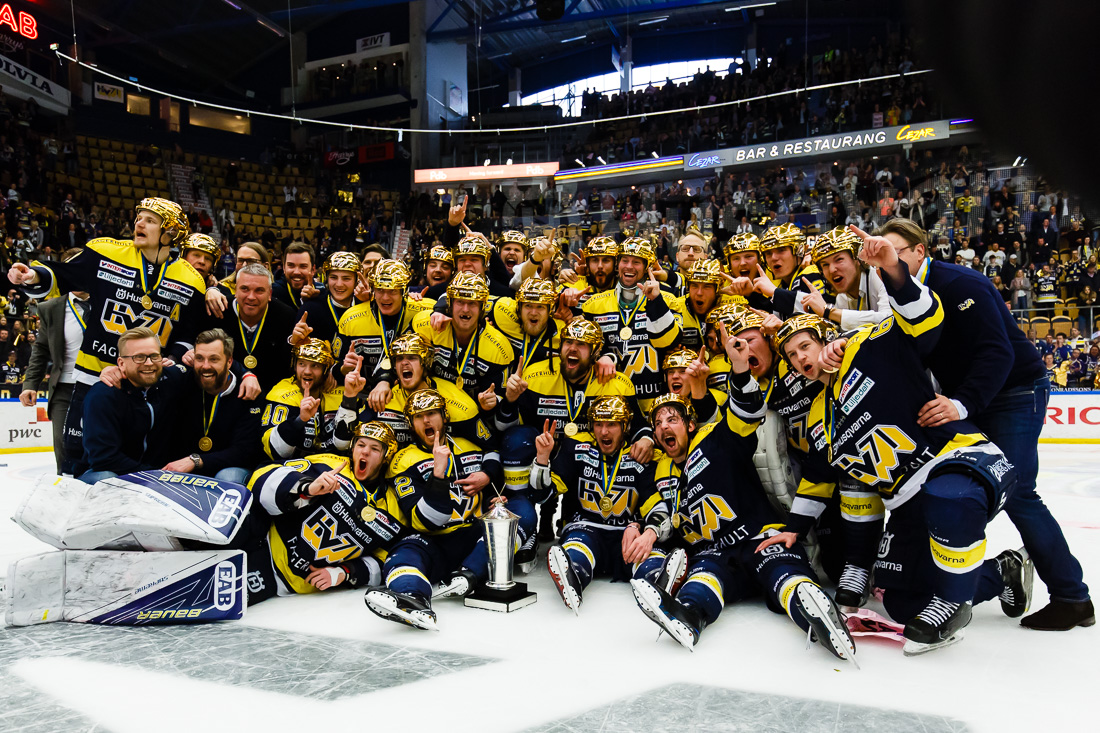 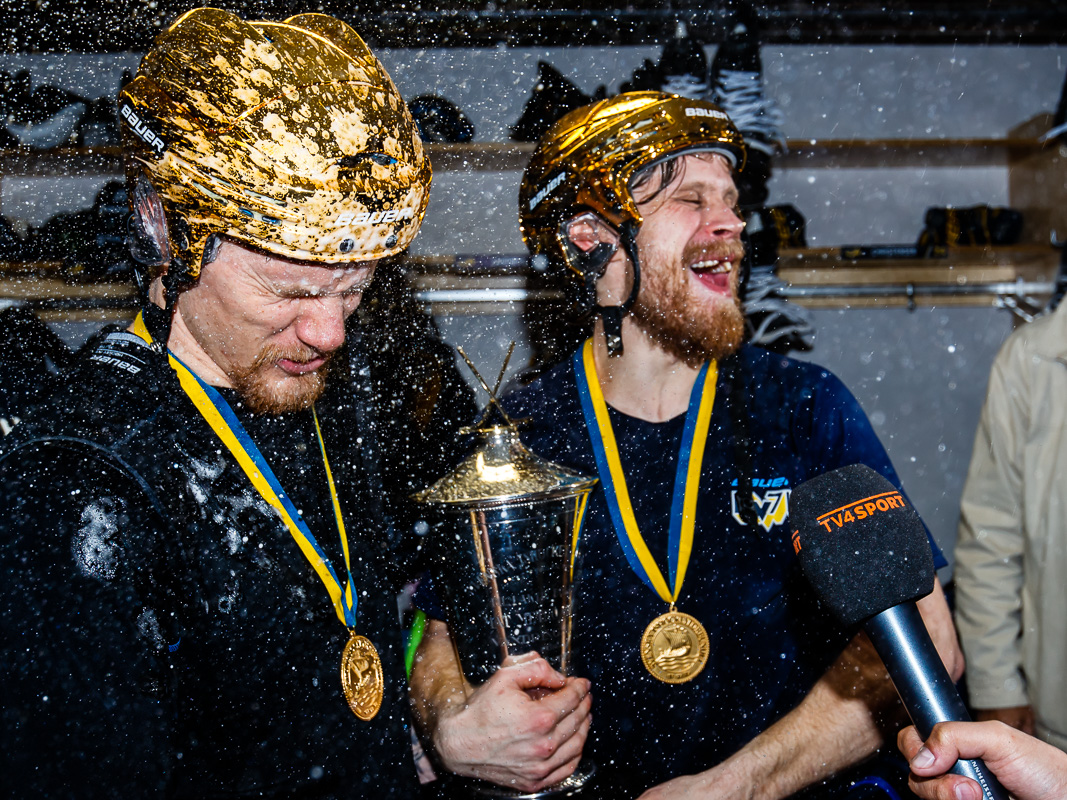 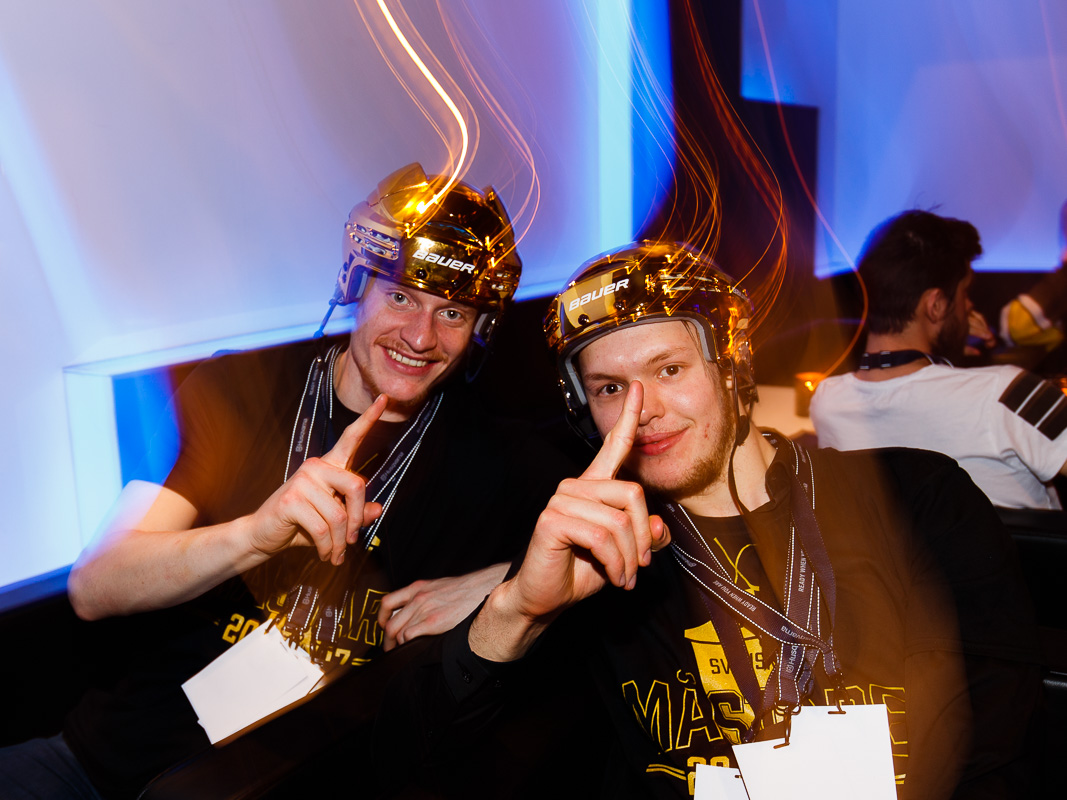 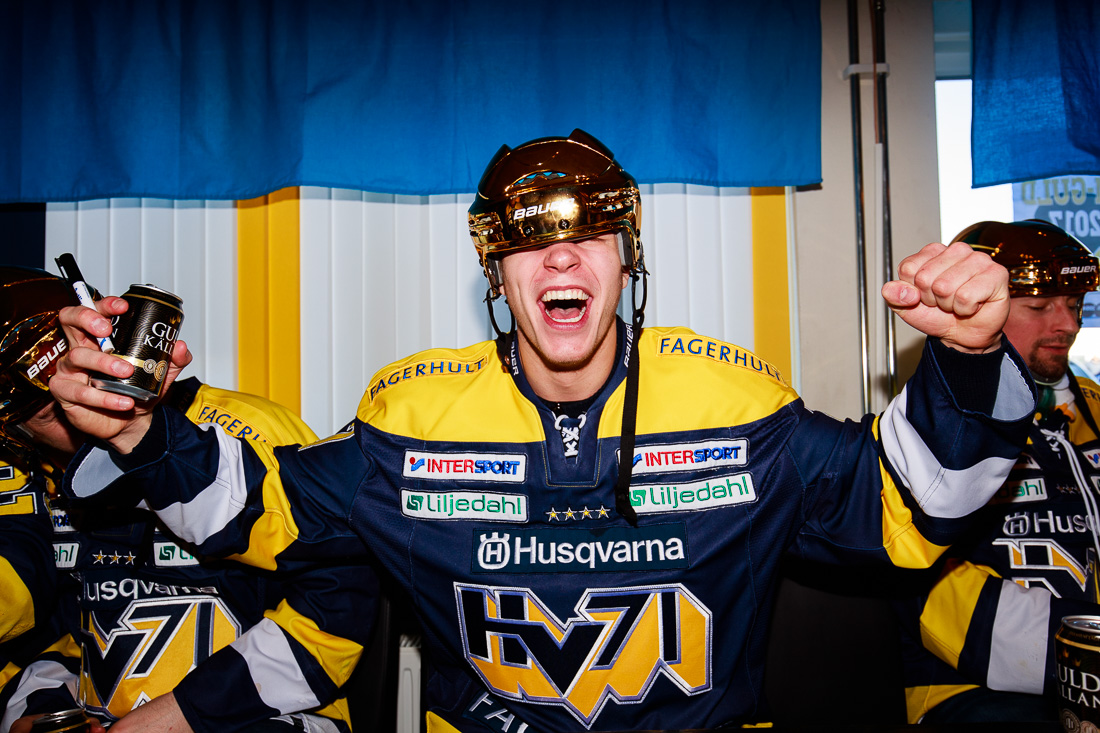 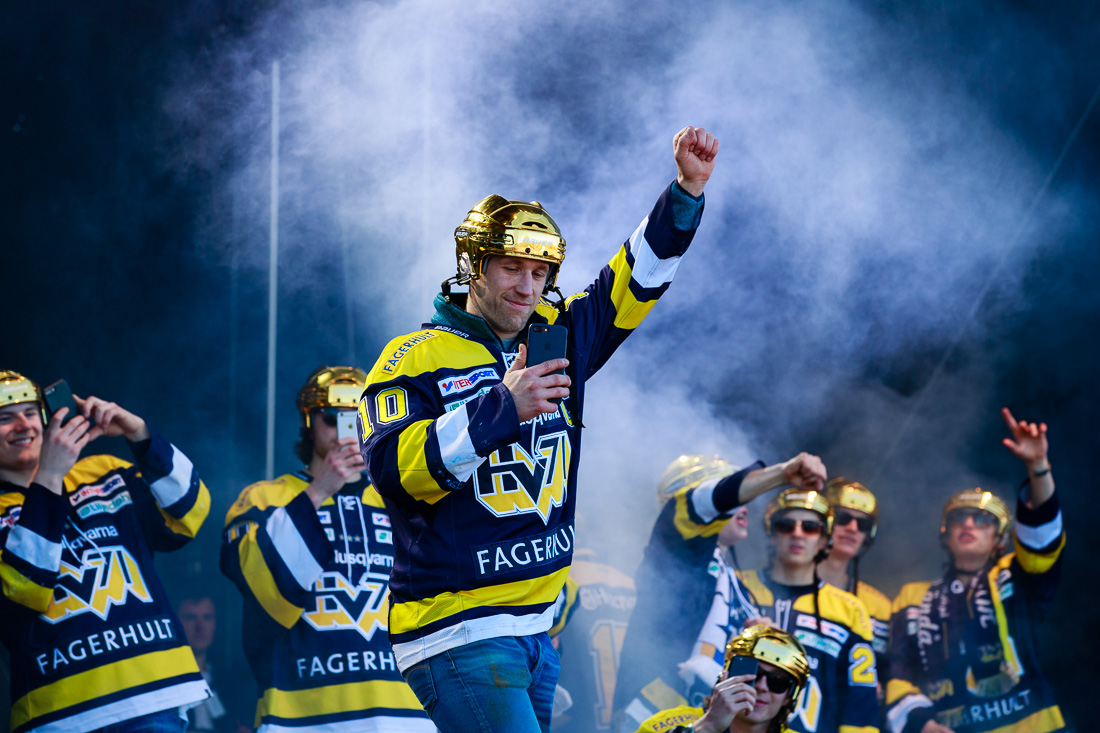 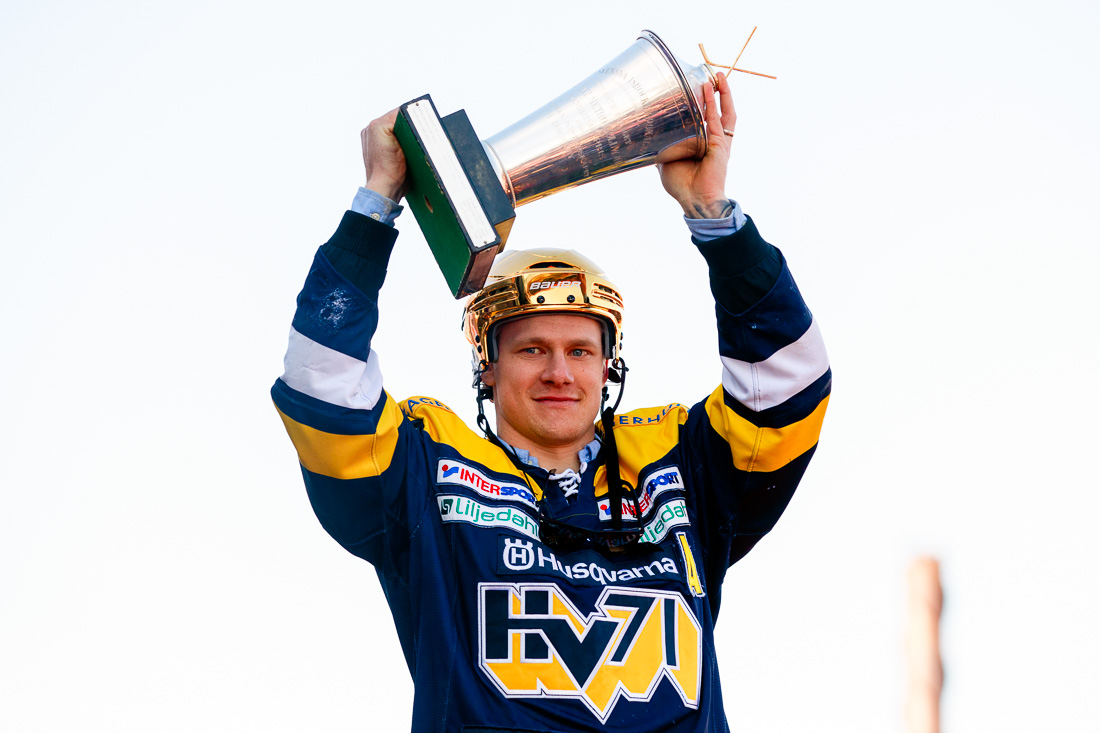 I covered the Europe league final between Manchester United and Ajax. 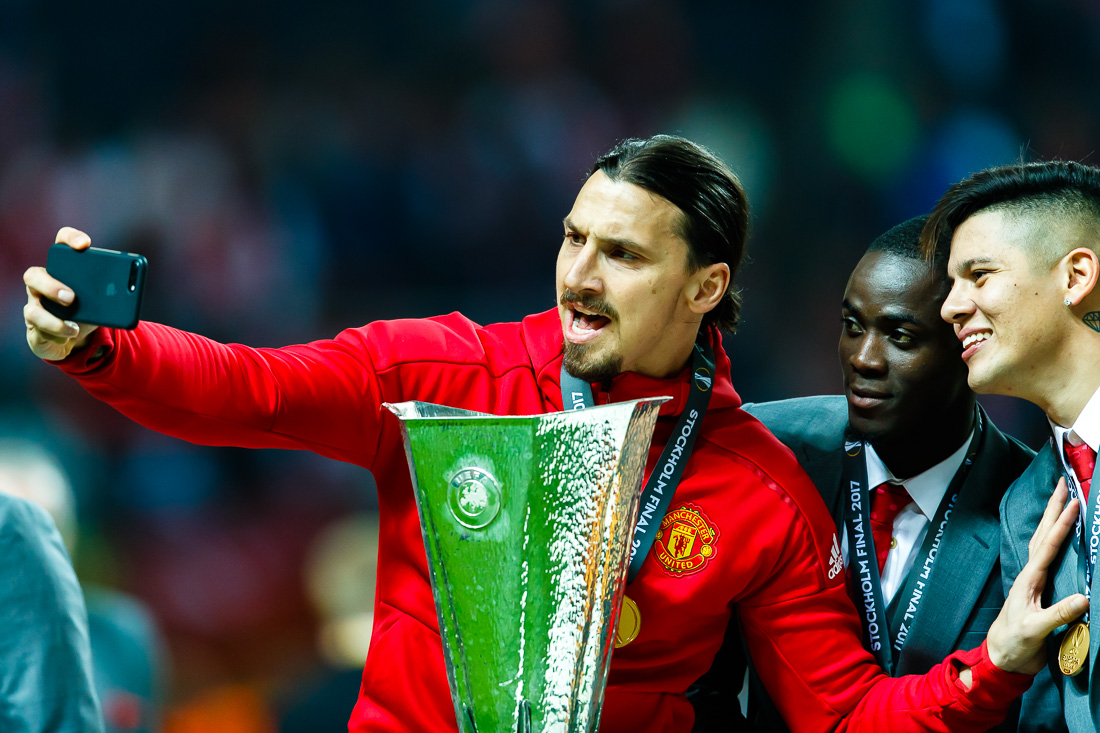 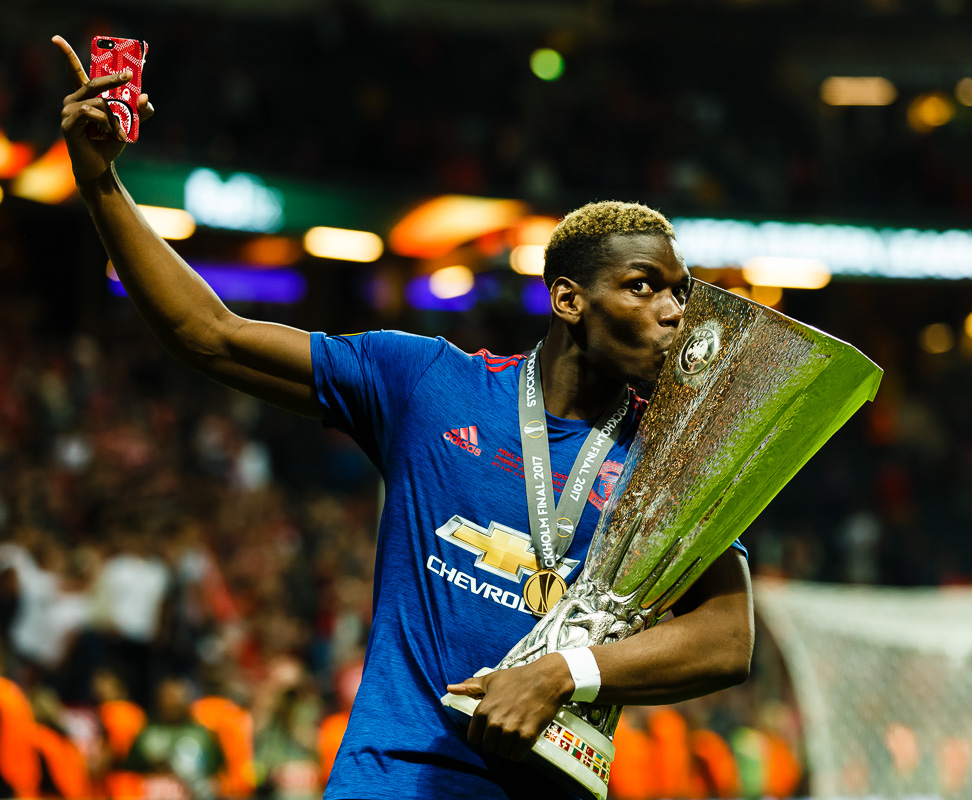 The last game i covered was the first off the two play off games between Sweden and Italy. The game where Sweden scored the only goal. Which also means that Sweden qualified for the FIFA World Cup that will be in Russia next year.
This was also on assignment for Expressen. 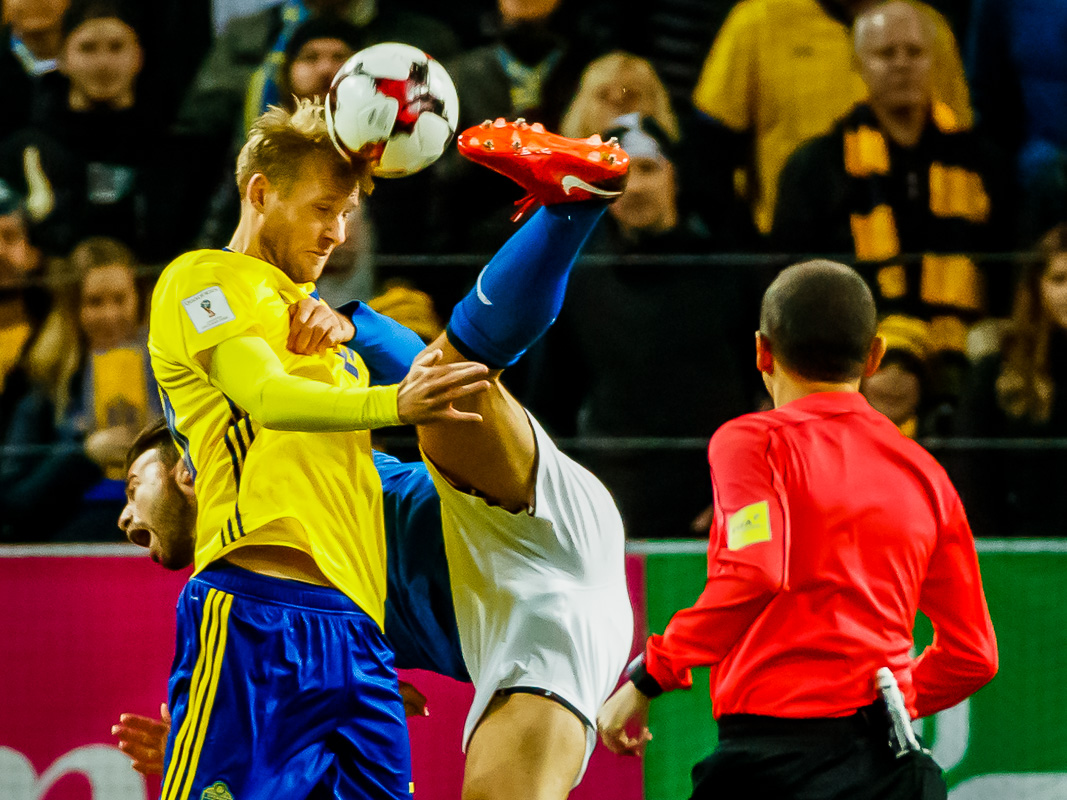 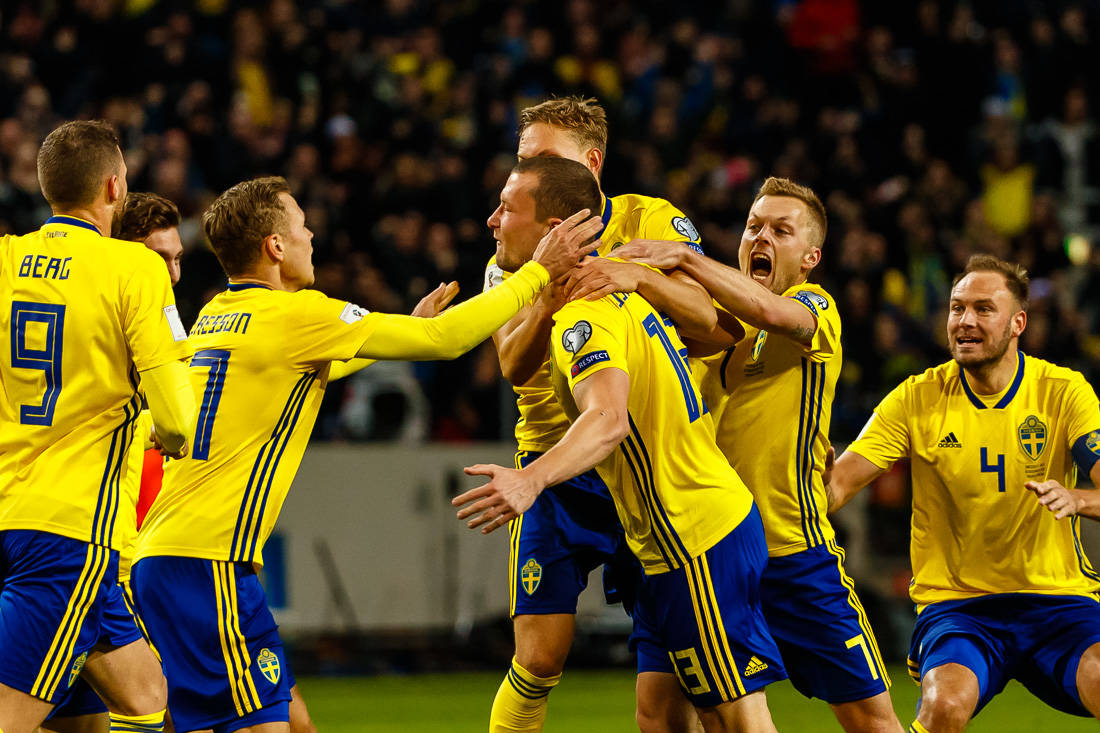