Yesterday i shoot my first "regular season" soccer game this year.
Jönköpings södra played their first game in the major soccer league here in Sweden, called Allsvenska in 47 years.
One of the new players in J-södra, for this season. Scored the only goal in the "away game" against Kalmar.

“If you're trying to achieve, there will be roadblocks. I've had them; everybody has had them. But obstacles don't have to stop you. If you run into a wall, don't turn around and give up. Figure out how to climb it, go through it, or work around it.” 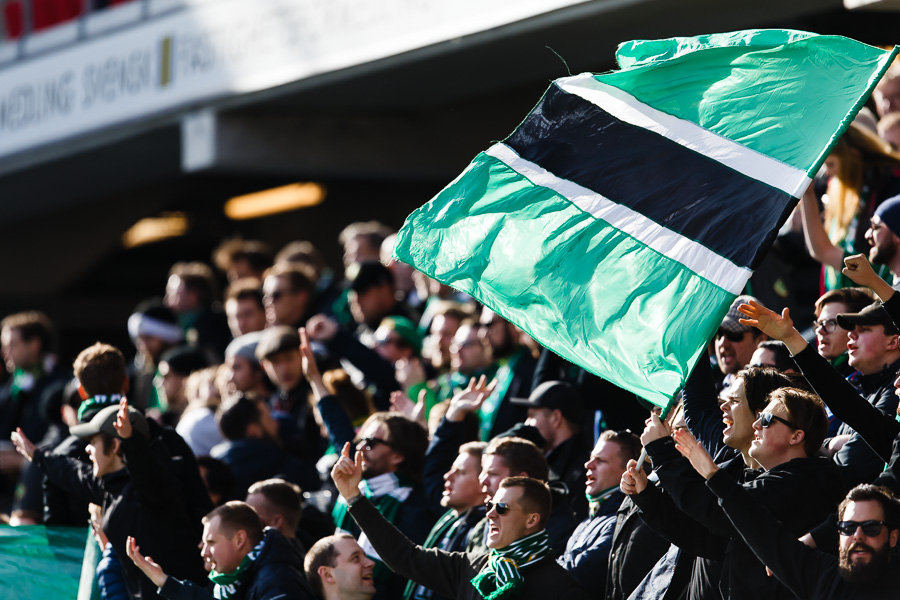 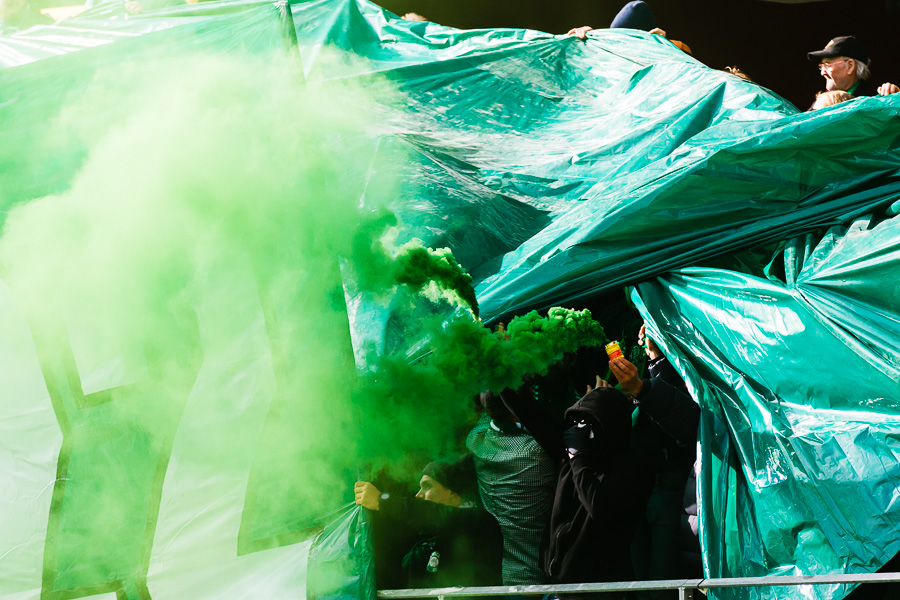 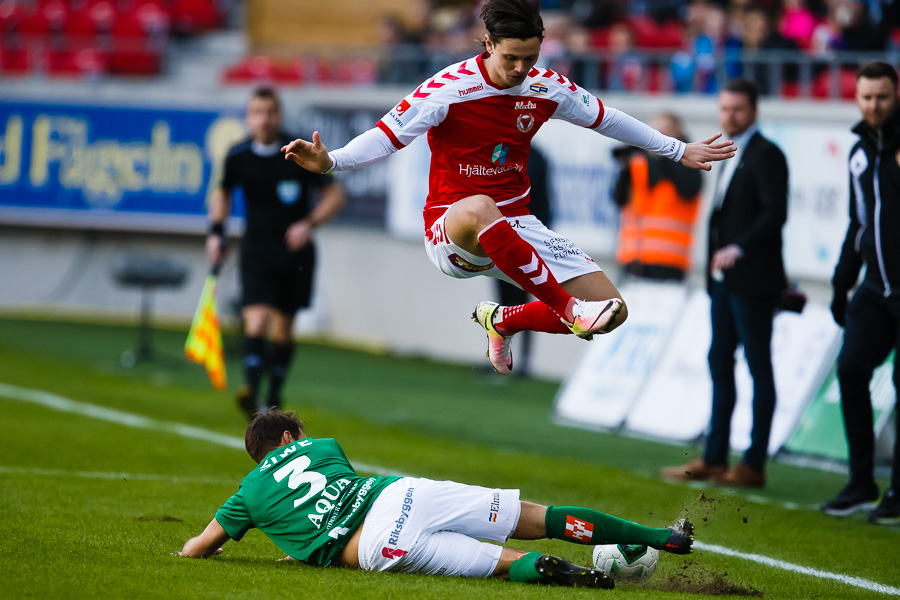 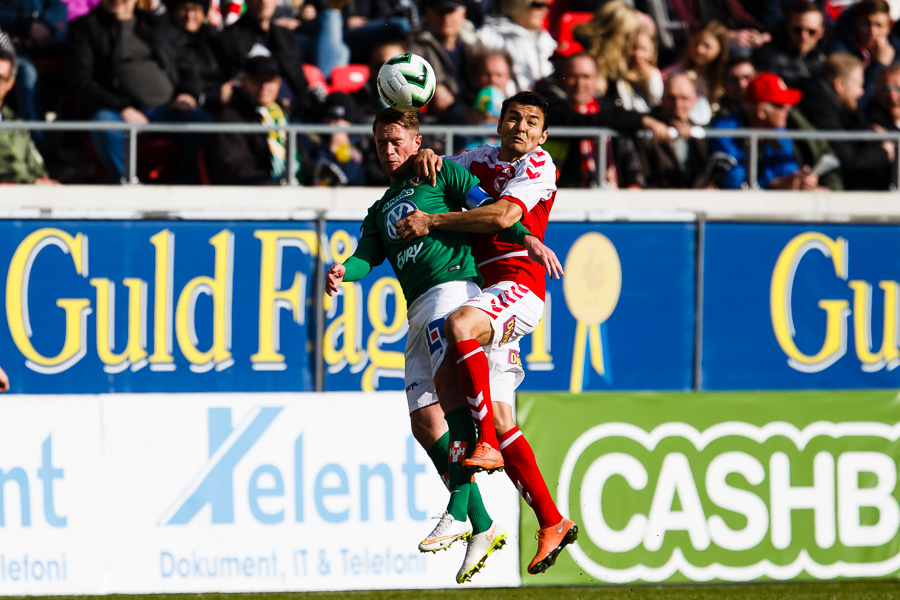 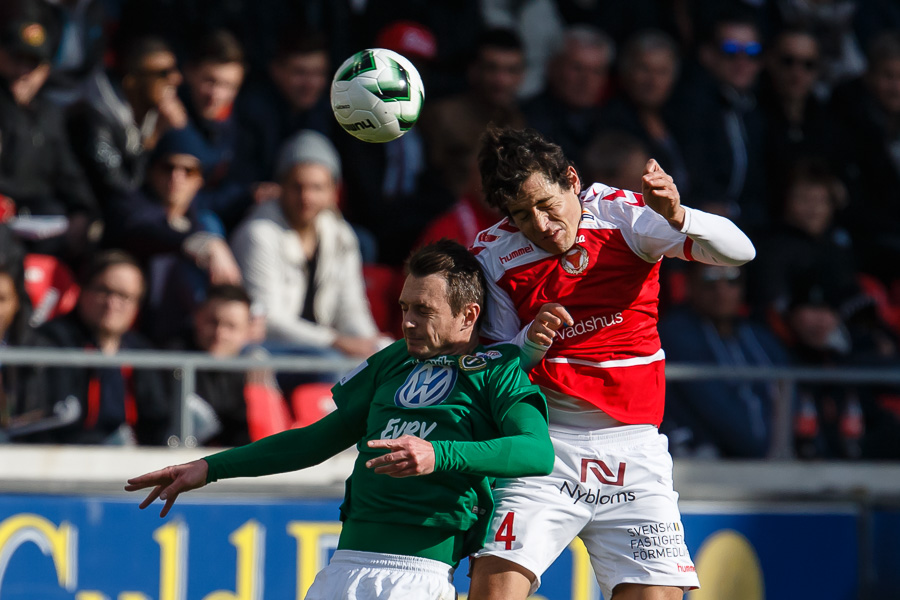 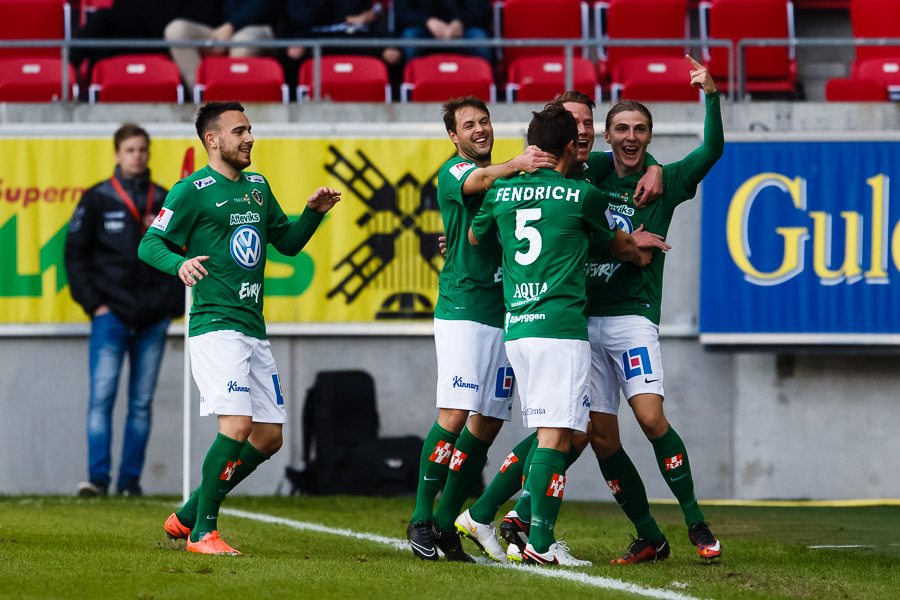 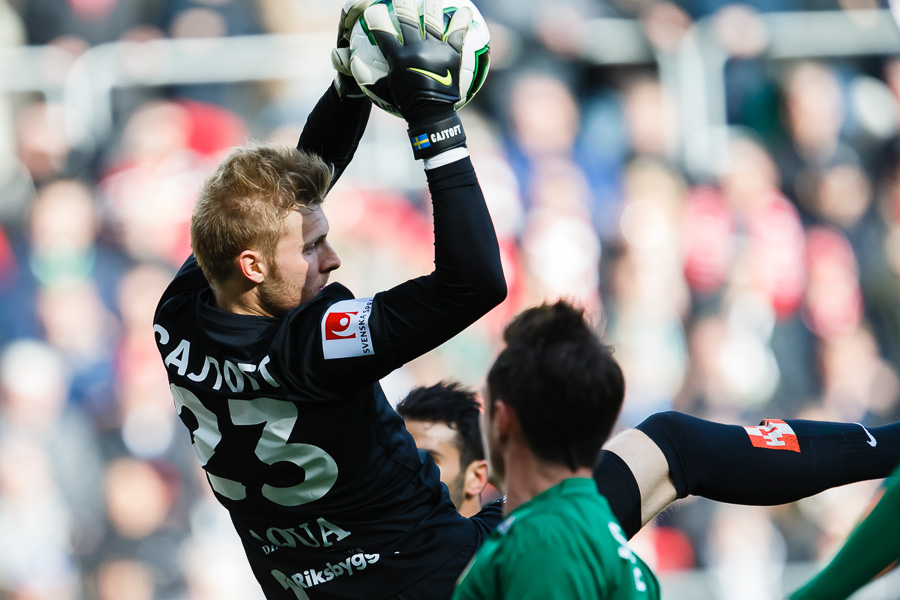 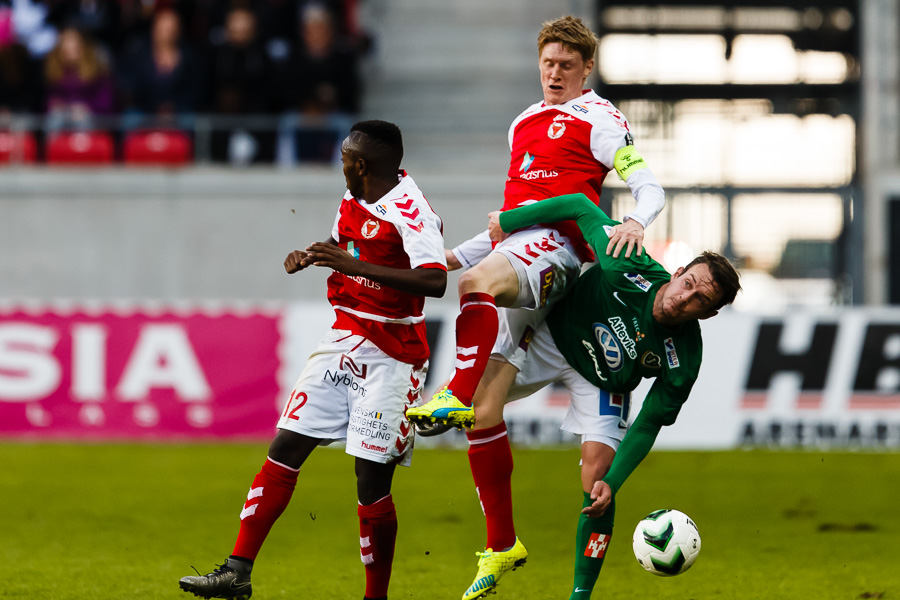 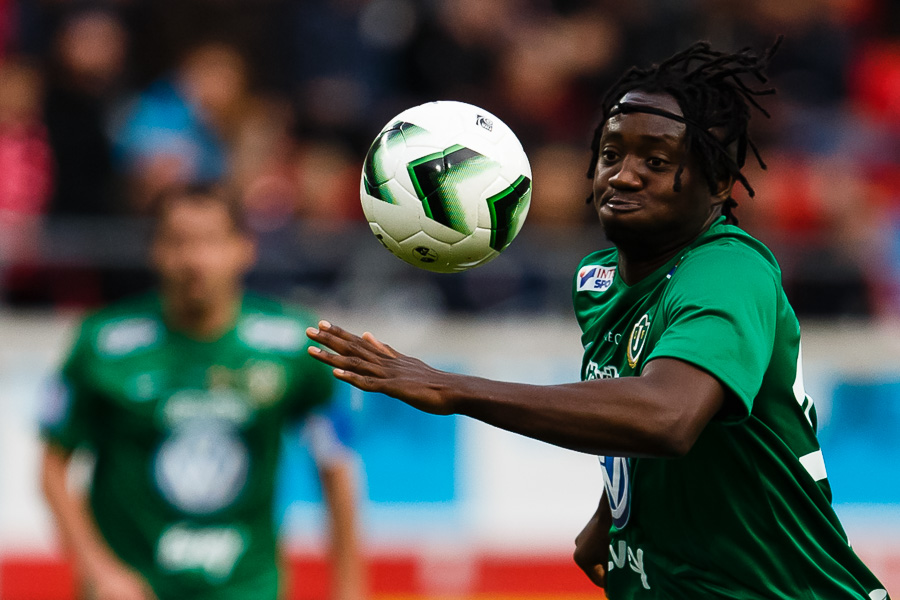