This recommendation is about the Sports Shooter Academy that will be in Orange County, southern California November 2-6 this year.
I´ve attended this two times before. And i an truly recommend it.

There are several reasons for that.
The instructors are not only great photographers. They are great people as well.
More than that, being in a different environment than you use to do.
Is a great way to increase your creativity. Especially when you are surrounded by people that are passionate about the same things that you are. So I've learnt a lot, not only from the instructors. But from the other student as well.

And when it comes to the part of being in a different environment.
Southern California in November are a great experience by itself.
Especially when compared to Sweden. The weather are just great.
Like a perfect summer day in Sweden.
The pictures below are from Sunset Beach Orange County, California, on the morning of November 4 2014. 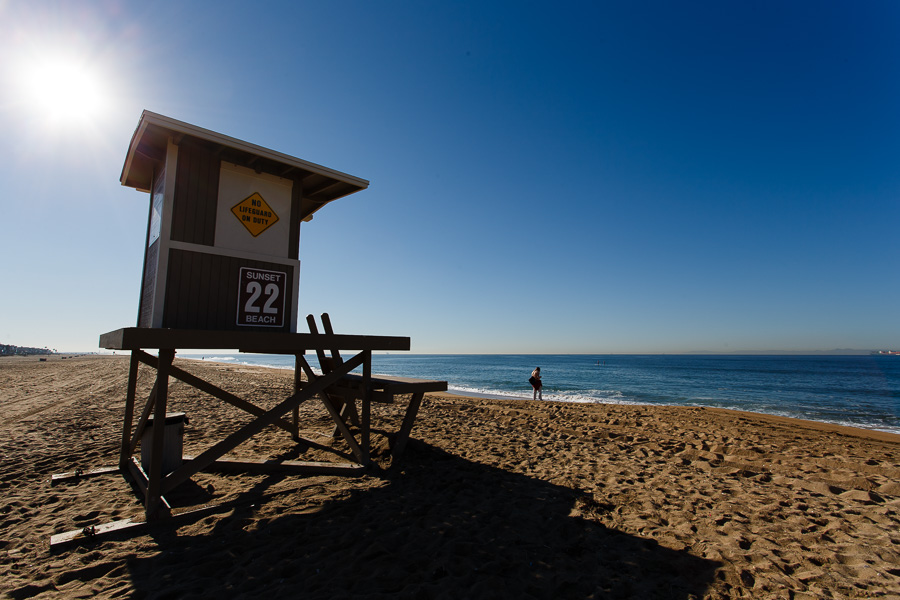 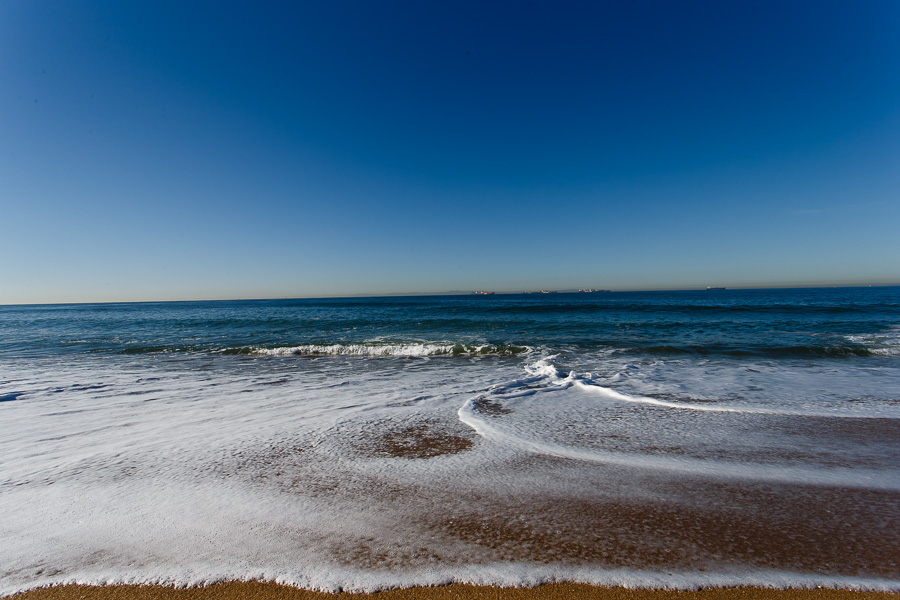 To me, the combination of the above. Truly helped me to become a better photographer. And as far as nothing goes terribly wrong. I will do this again, as a student.
I´m expecting to learn even more. Aside from that, i do hope that i can inspire and help others to become better.


For those that want to attend the Sports Shooter Academy 13.
The registration are now offially opened.
You can read more here:
http://www.sportsshooteracademy.com/#!/p/ssa

Interested in doing this, and traveling from Europe?
I do have two recommendations.
1. If you don´t already have a good camera bag that fits into the overhead bin. I can truly recommend the Think Tank Airport international.
https://www.thinktankphoto.com/collections/airport-series/products/airport-international-v2-0
2. That you fly with British Airways. The allow a bag with a weight off up to 23 KG in the overhead bin, even in economy class. Or "World traveler" as the call it.
Also, the have won several prices for their service on their trans Atlantic flights.
In most cases it´s also the cheapest and fastest solution.

You can actually get tickets from Sweden to Los Angeles and back from about €550-720. 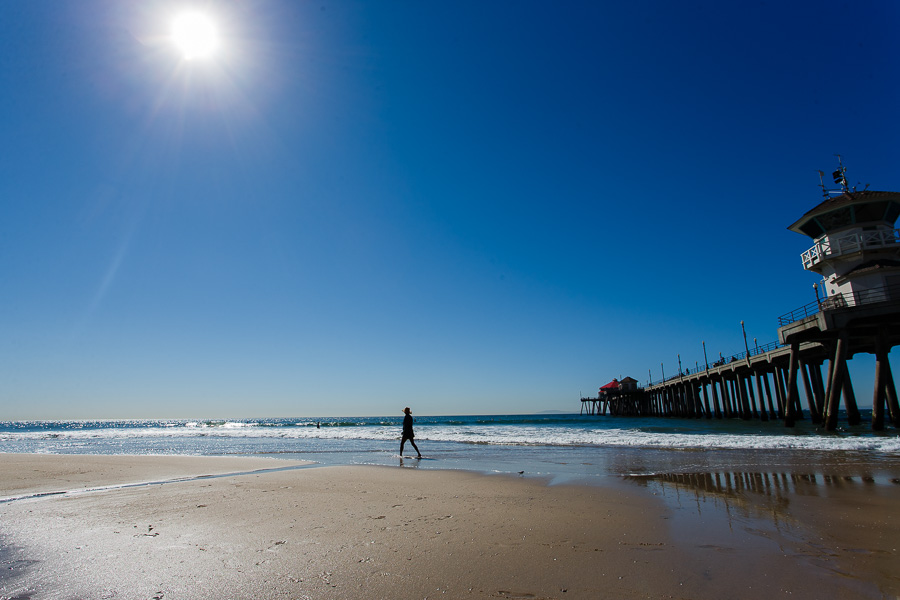 Renting cars in USA are a lot cheaper than in Sweden.
Last time, 10 days with a medium size car. Rented with Avis thru British Airways coasted about €200, with all necessary insurances included. No extra costs expect the gas. Gas cost is less than half the Swedish prices...

Below, some photos from the last soccer game i covered the other day. Together with a tear sheet from Expressen. (A major Swedish daily).
About soccer, there will be the UEFA Euro 2016, I.E. The European championship this summer. More to come... 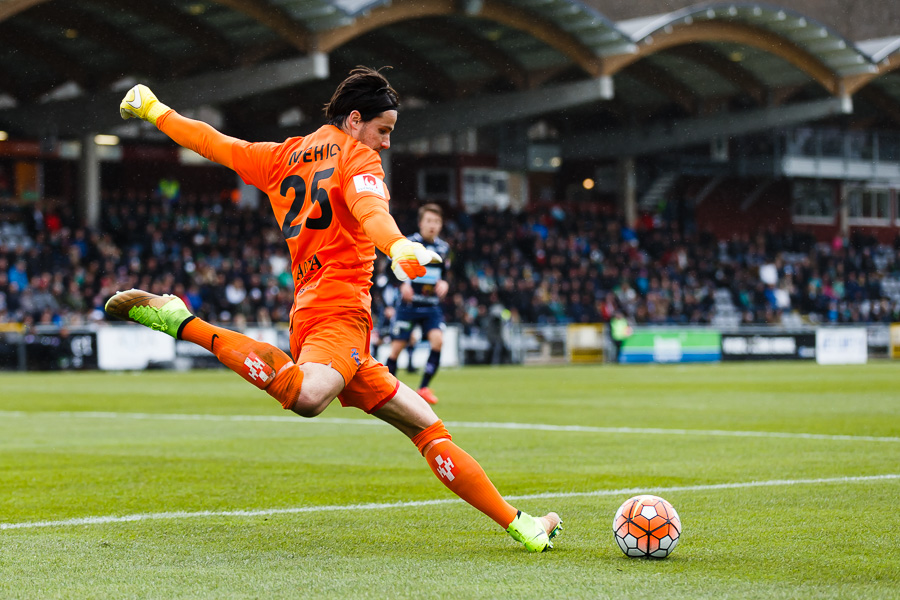 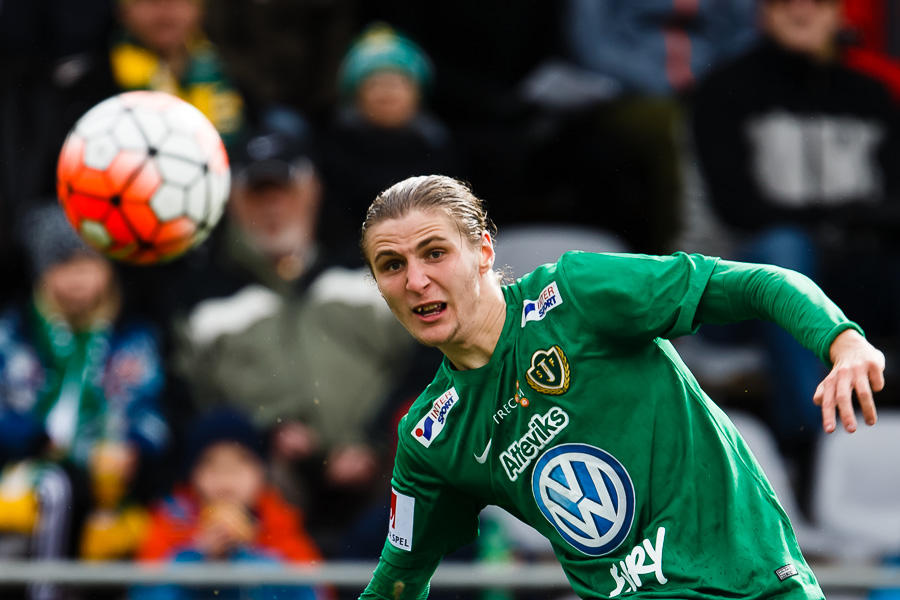 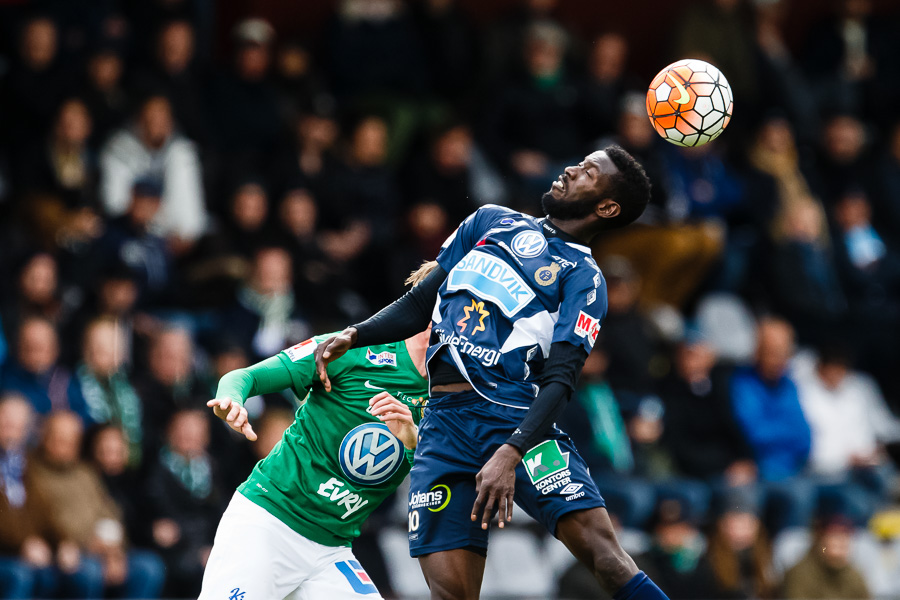 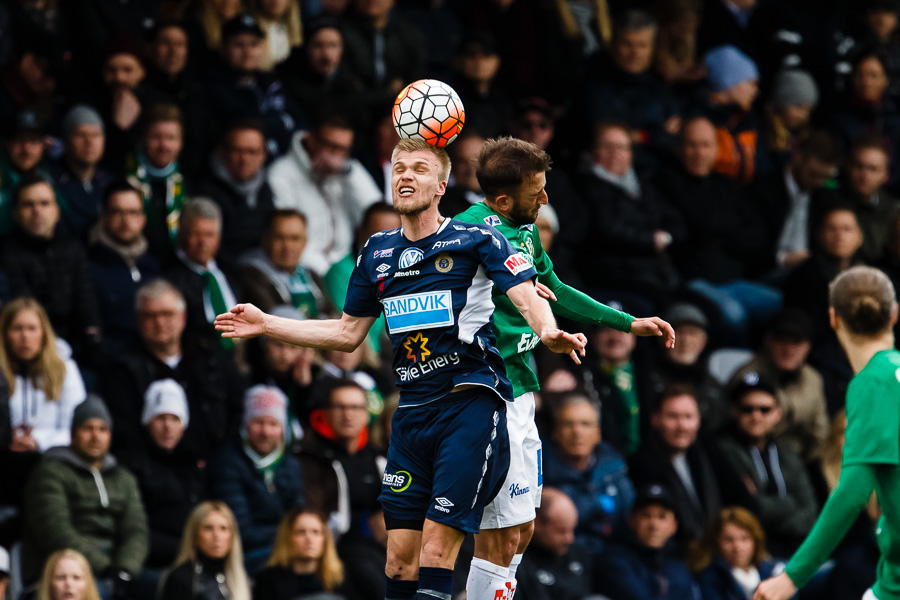 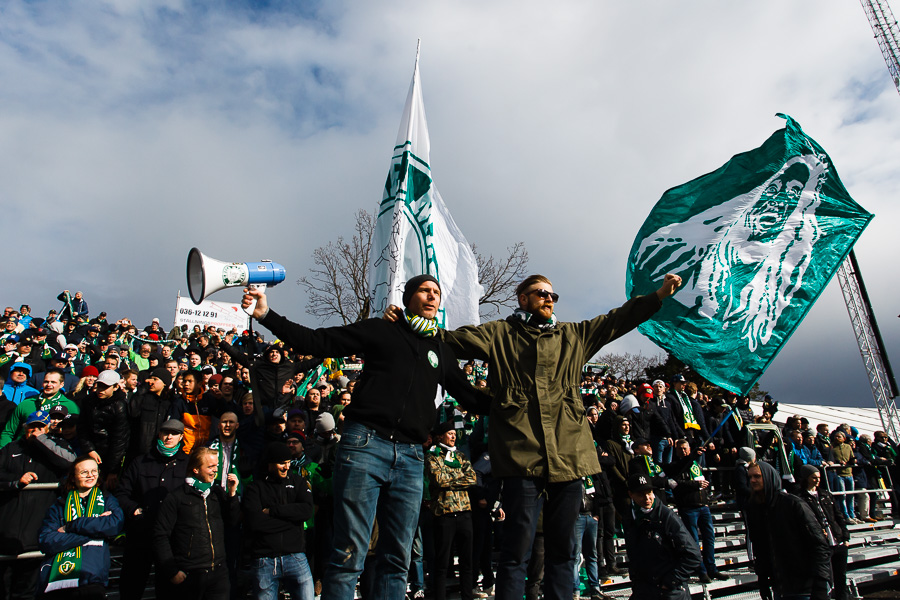 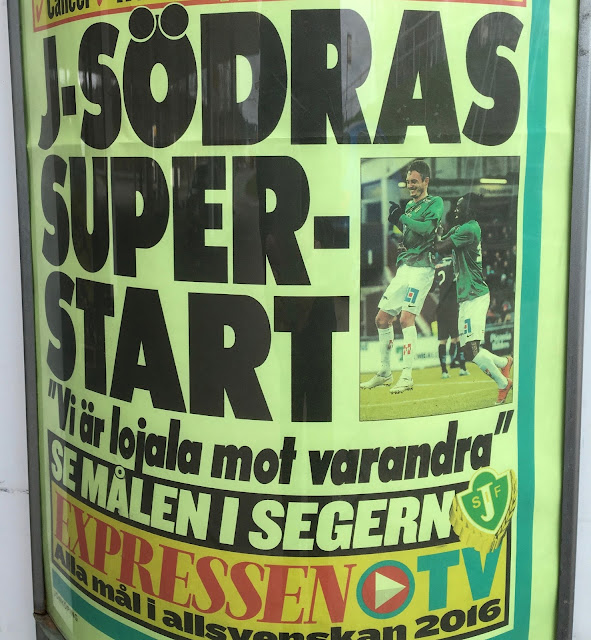 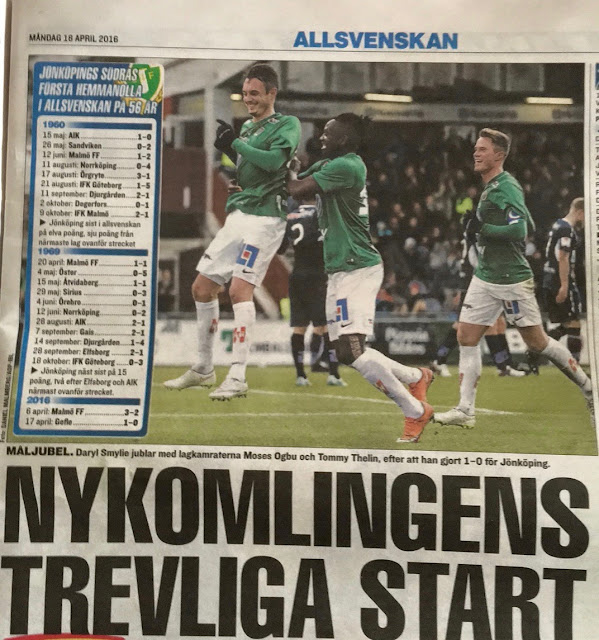 “A leader's job is not to do the work for others, it's to help others figure out how to do it themselves, to get things done, and to succeed beyond what they thought possible.”