First game for Jönköpings södra on their home venue in the major Swedish league for 47 years.
They won this game. Which means that they won both the first games this seasons. As "newcomers" in the top soccer league here in Sweden.

“The ones I pity are the ones who never stick out their neck for something they believe, never know the taste of moral struggle, and never have the thrill of victory.” 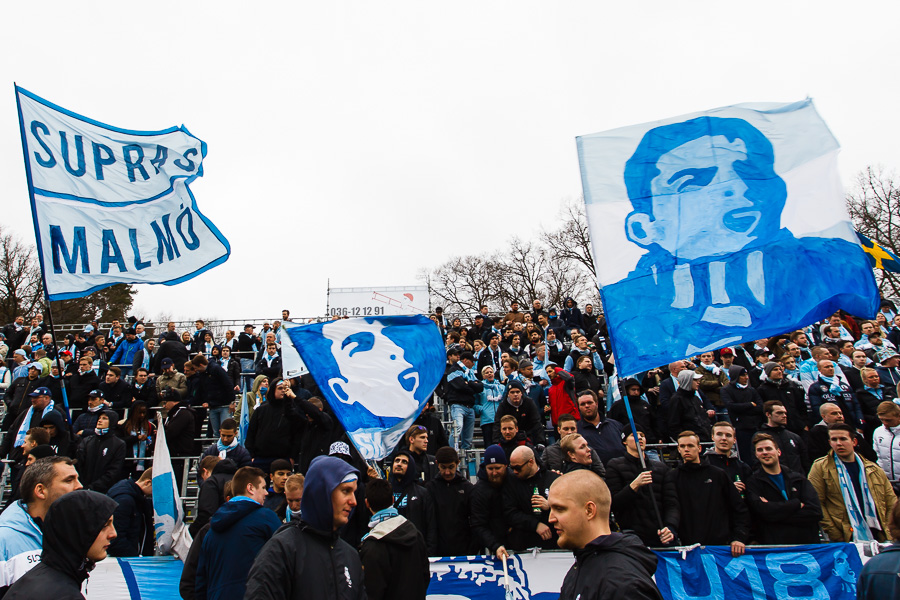 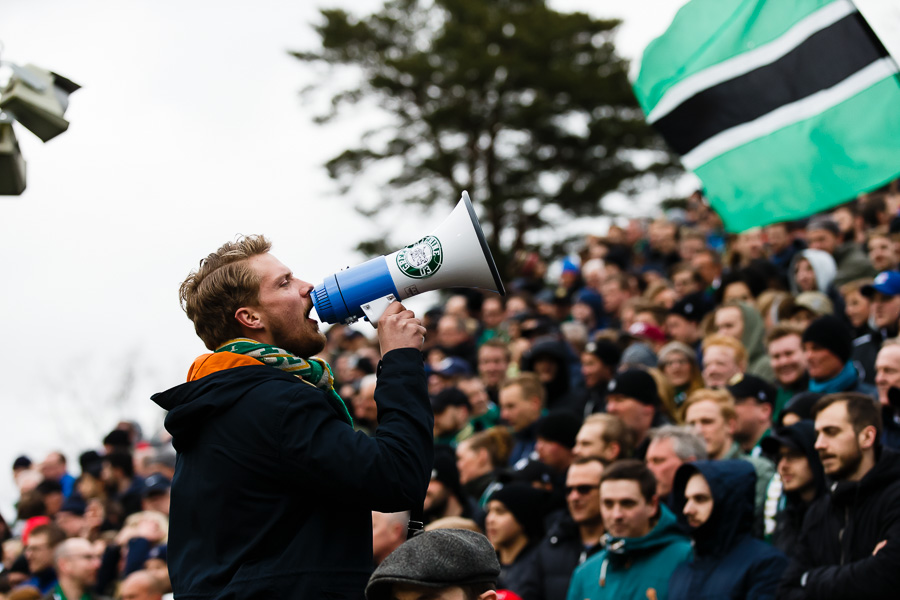 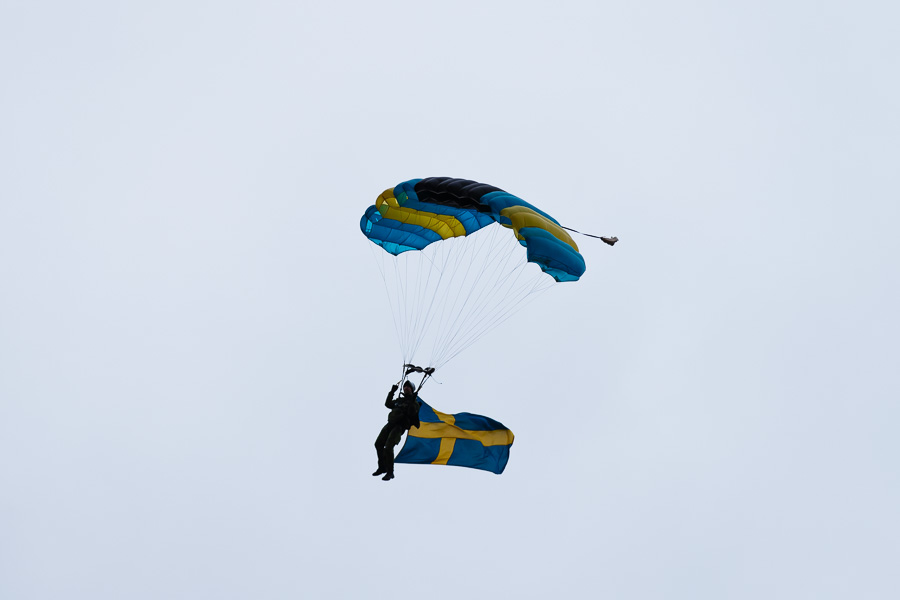 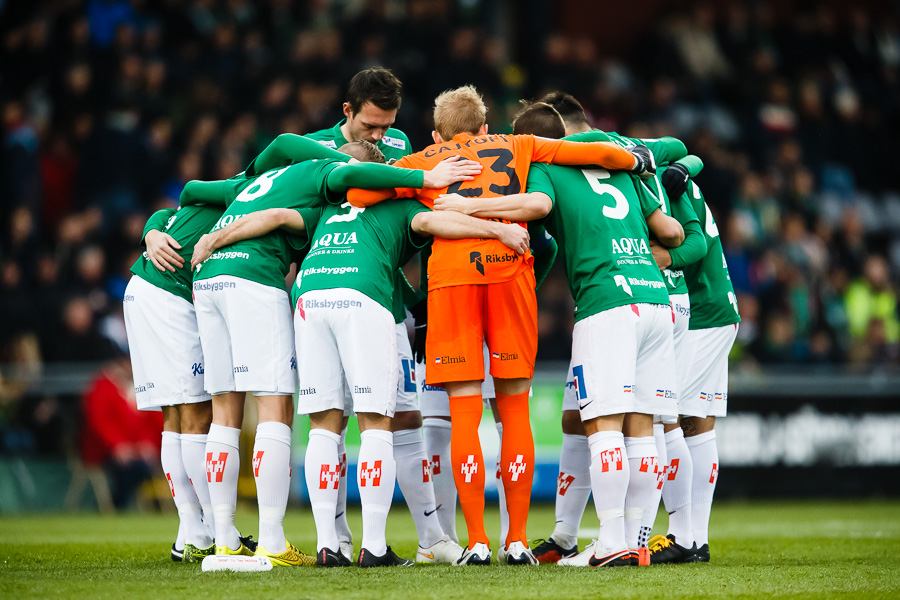 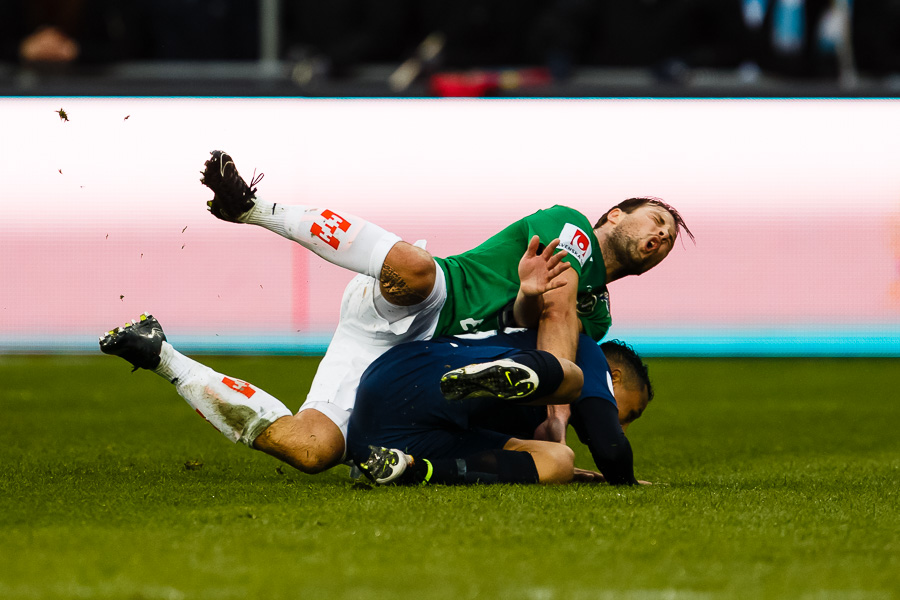 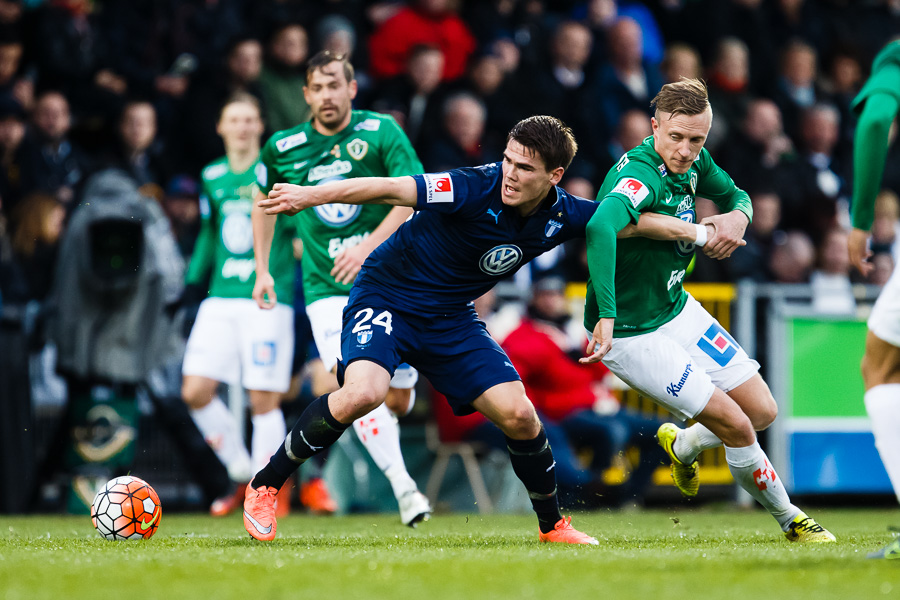 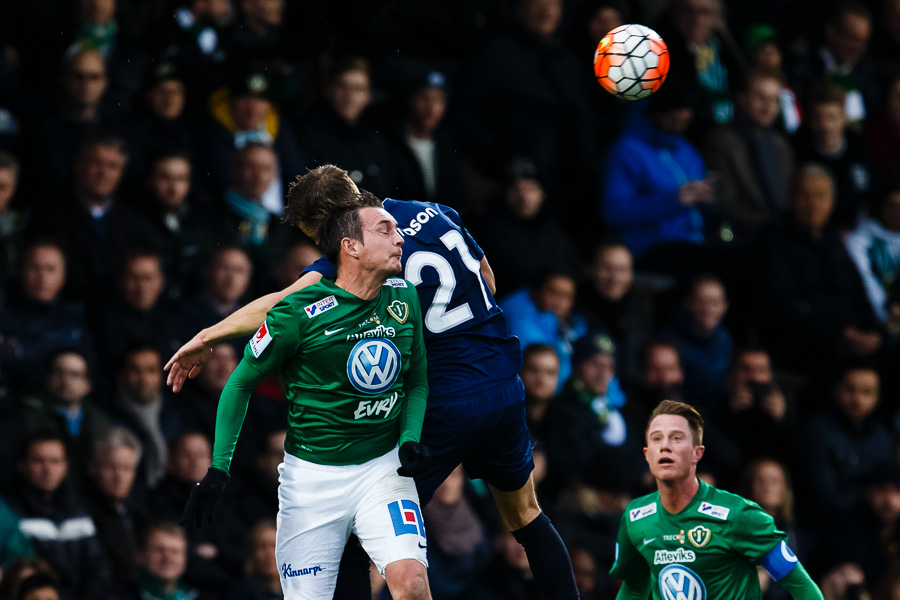 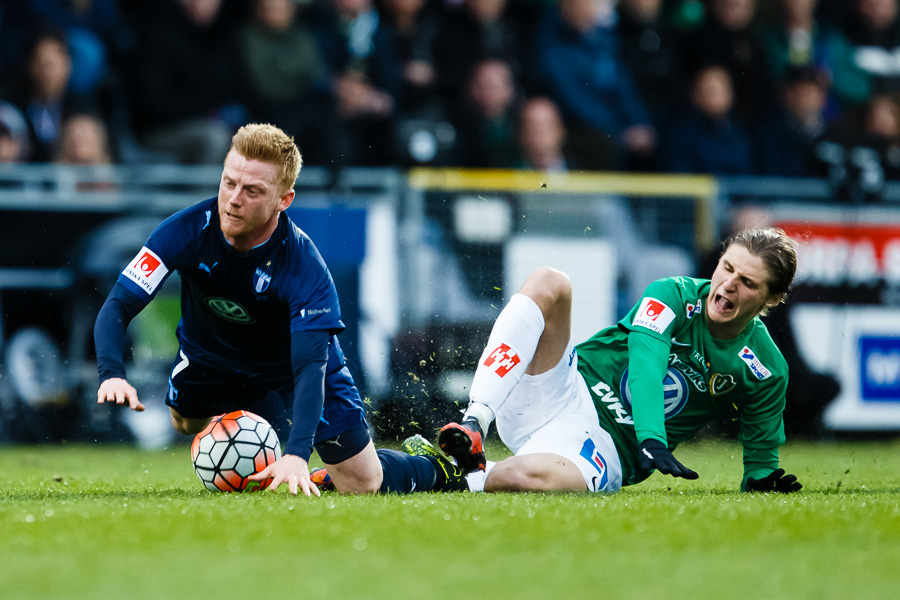 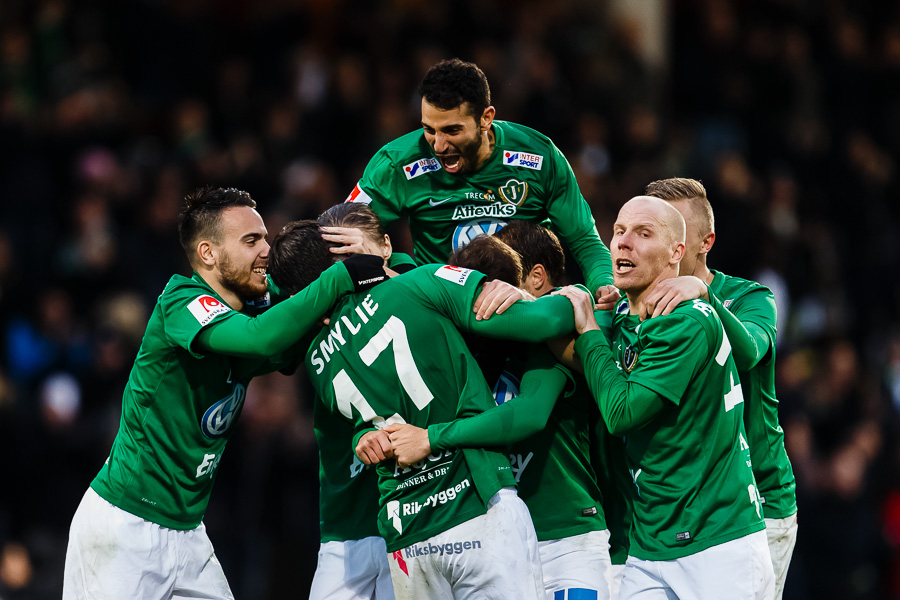 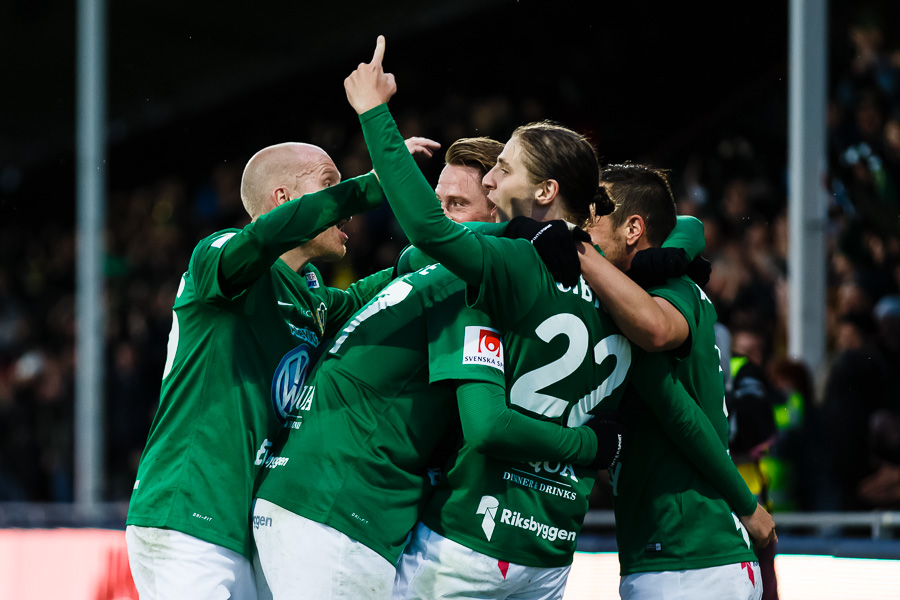 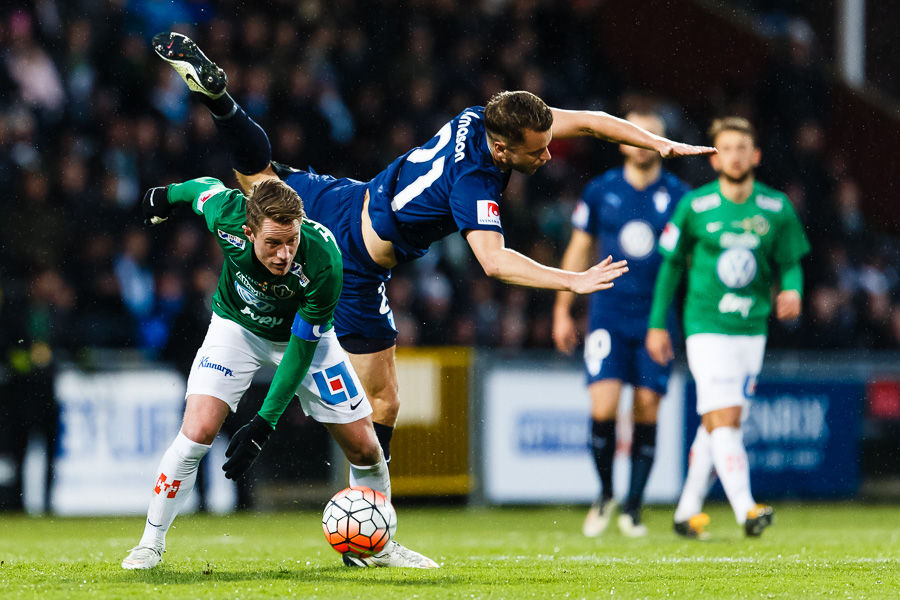 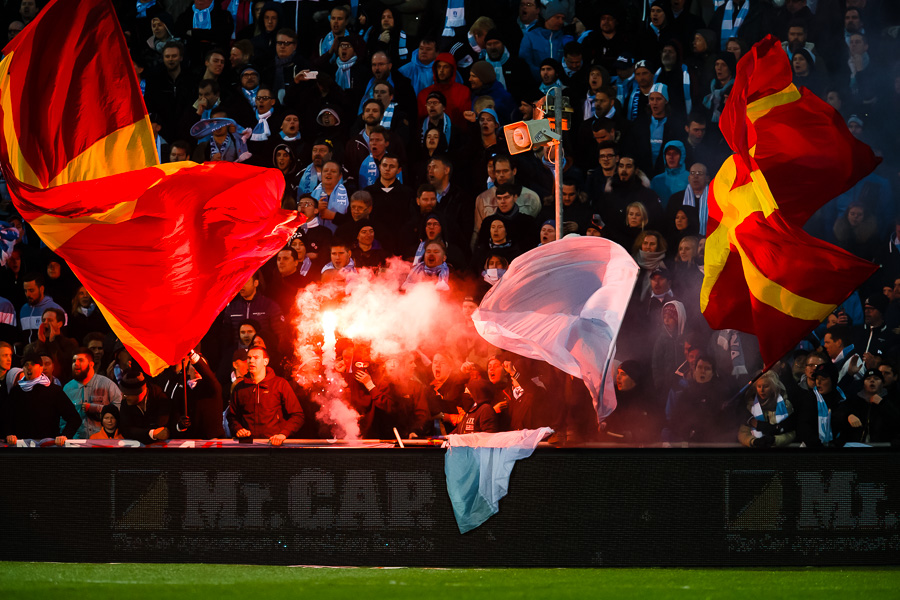 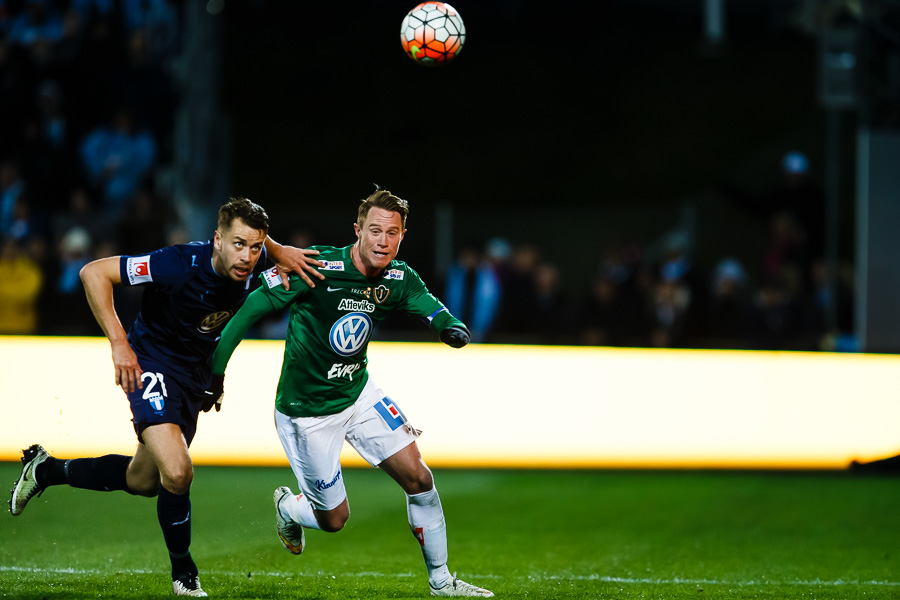 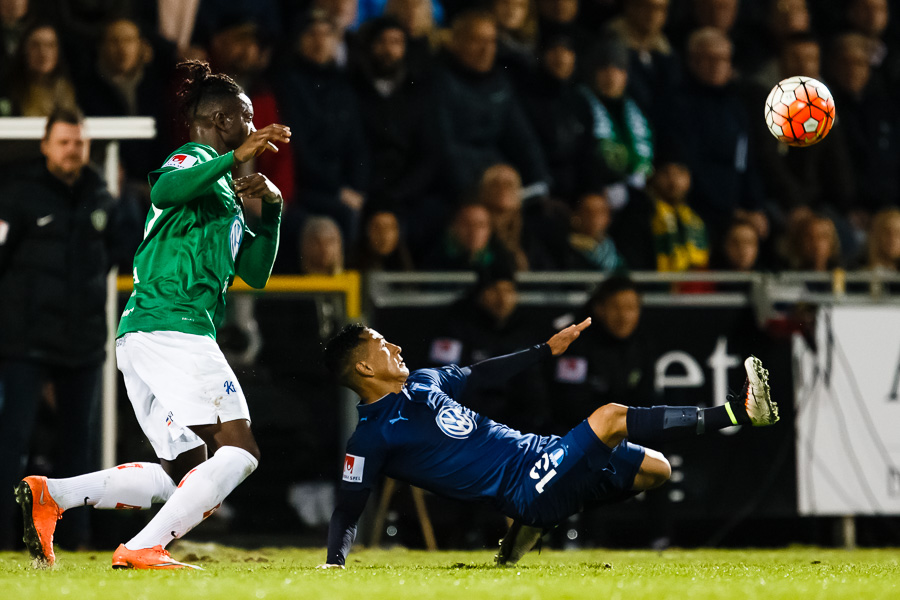 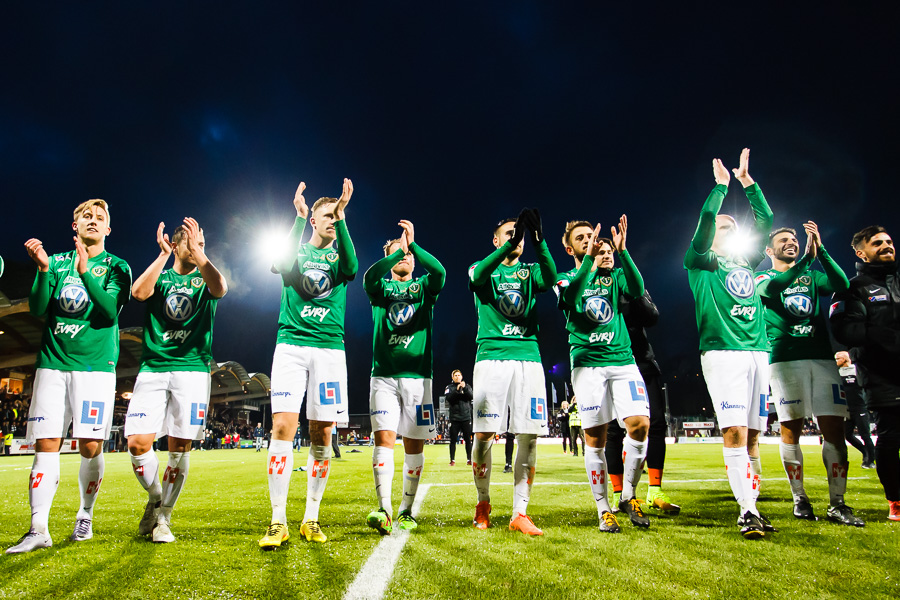 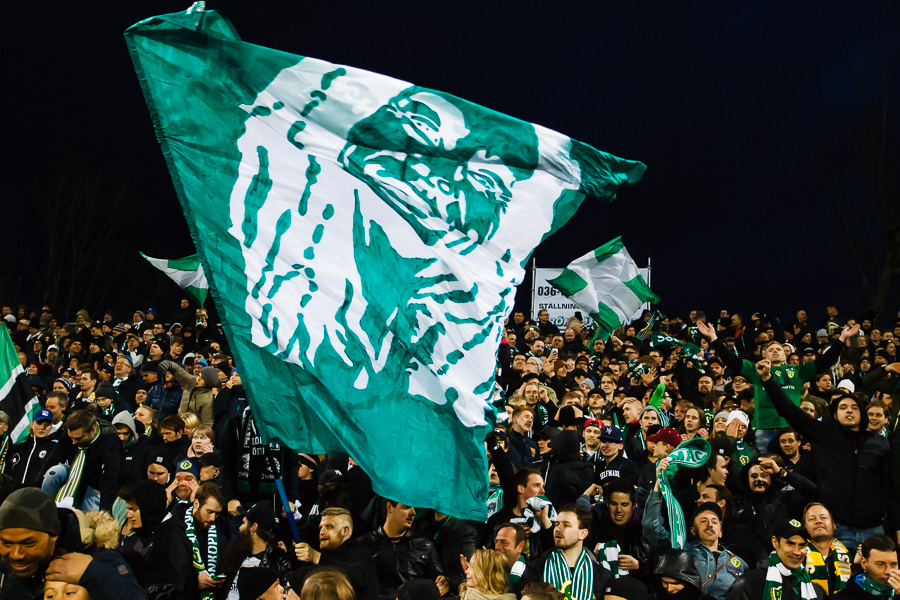