"If you are on time, you are probably to late"
Coach Pete Caroll - Seattle Seahawks

When i participated in the Sports Shooter Academy.
I had the privilege to listen to, and learn from, Seattle Seahawks team photographer Rod Mar.
He spoke on things that are important to him in his work.
How important it is to be prepared.
And how important to not come to late.
Yesterday that saved me from being to late to the game is shoot.
Reason? My car had a empty battery. And wouldn't start.
So i called for a taxi. And when i arrived to the venue. I still had plenty of time to set everything up for the game. 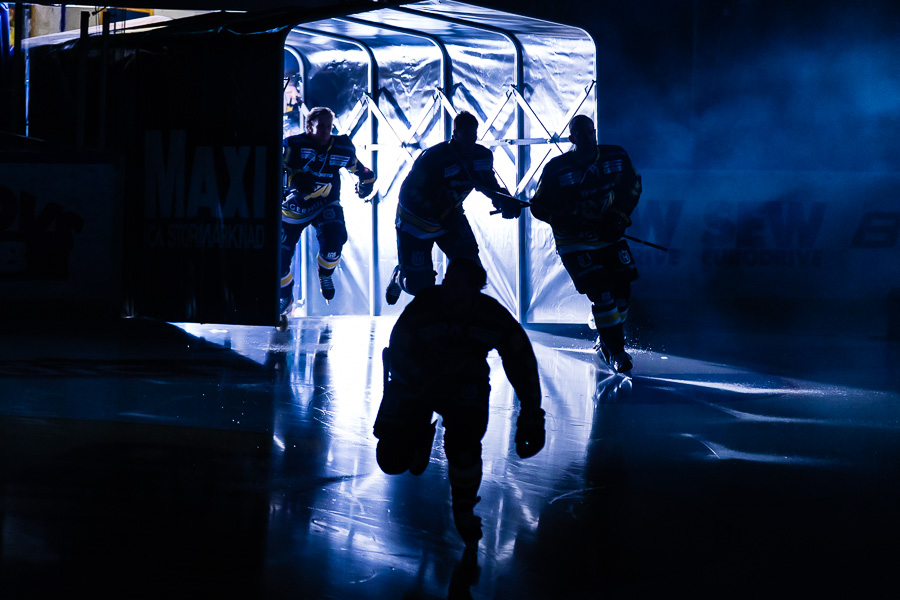 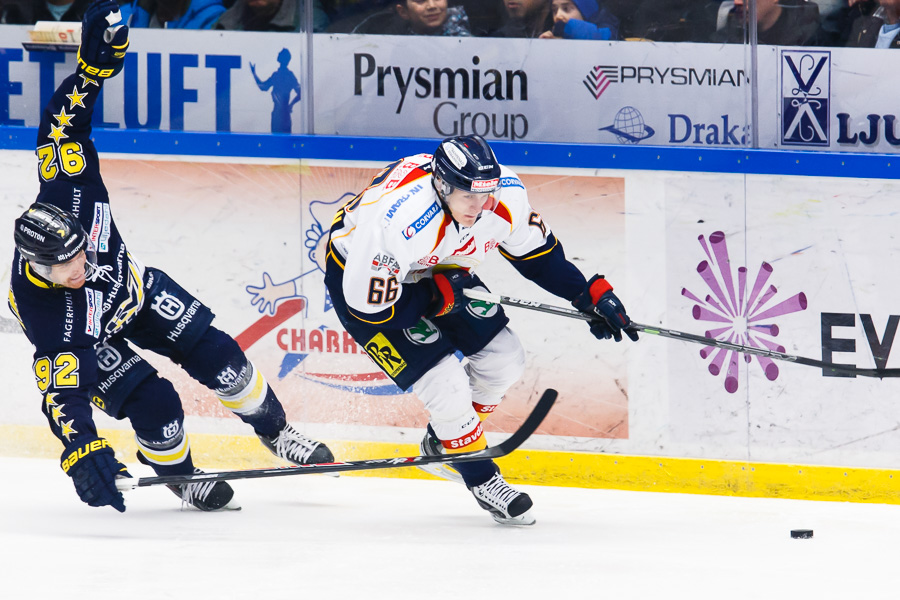 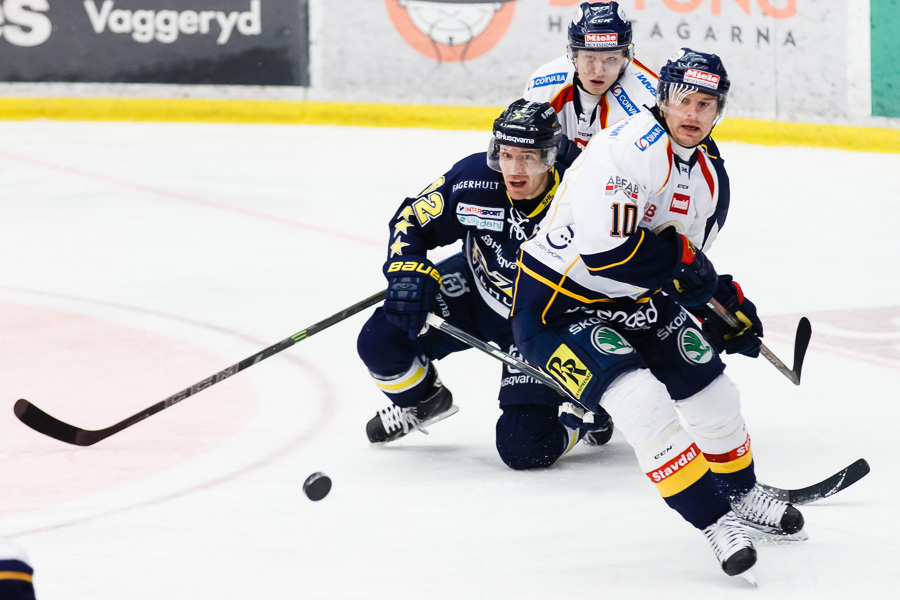 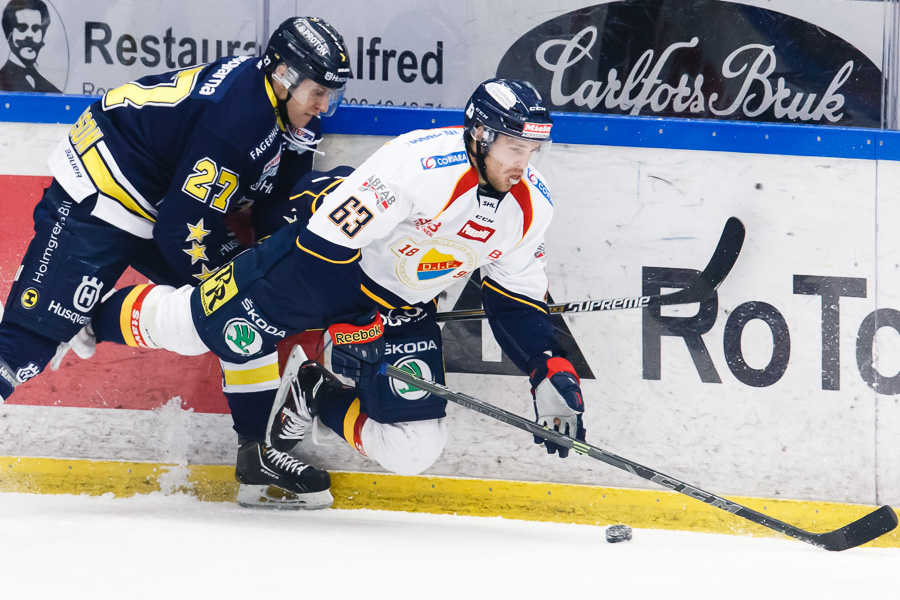 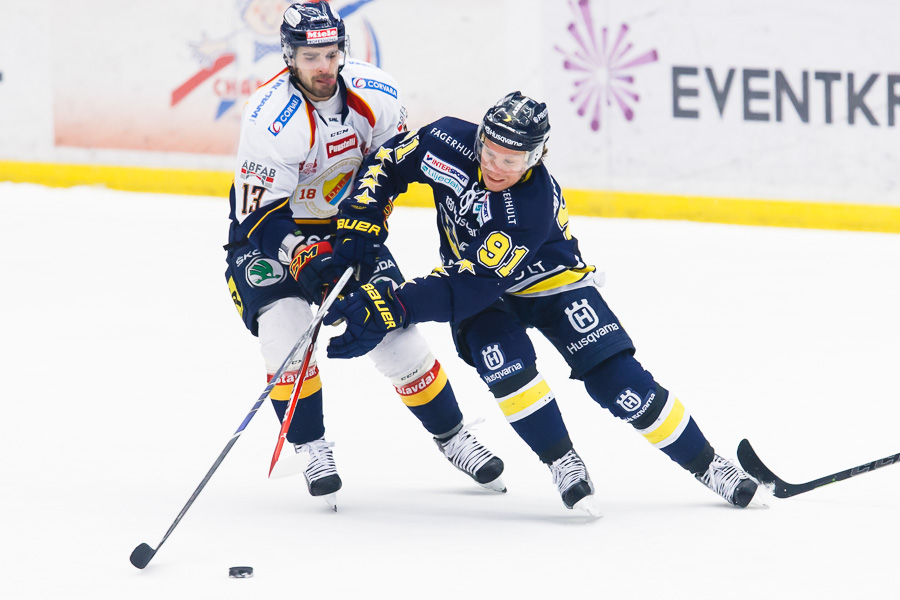 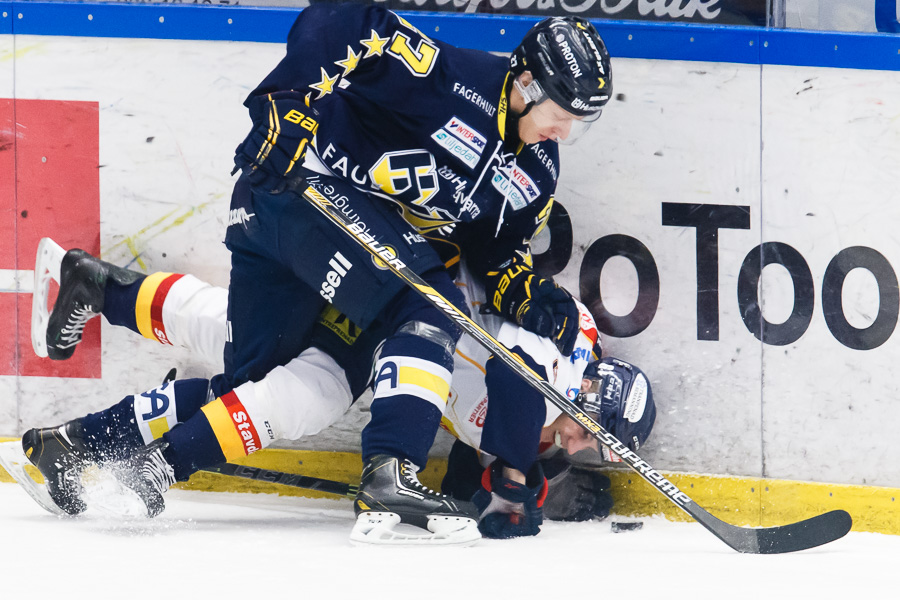 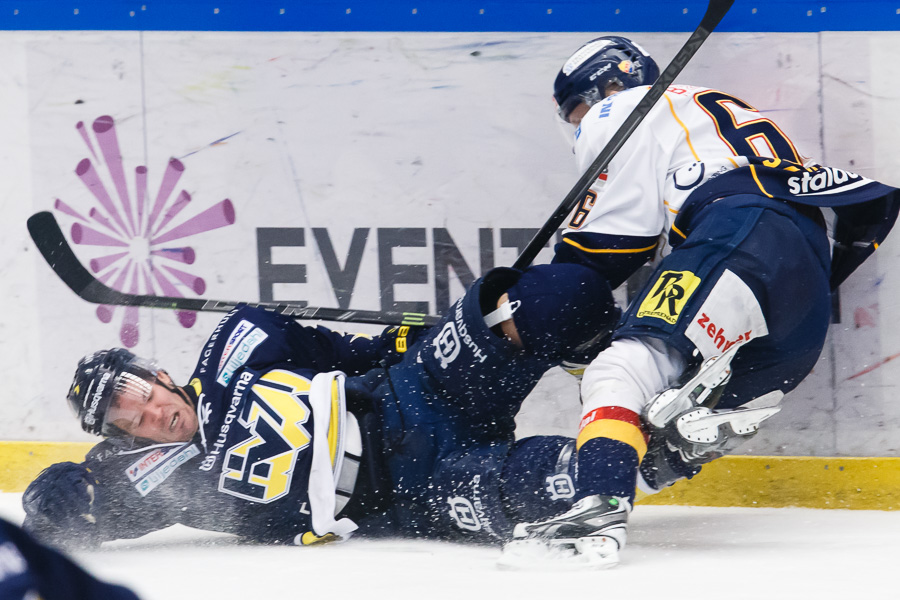 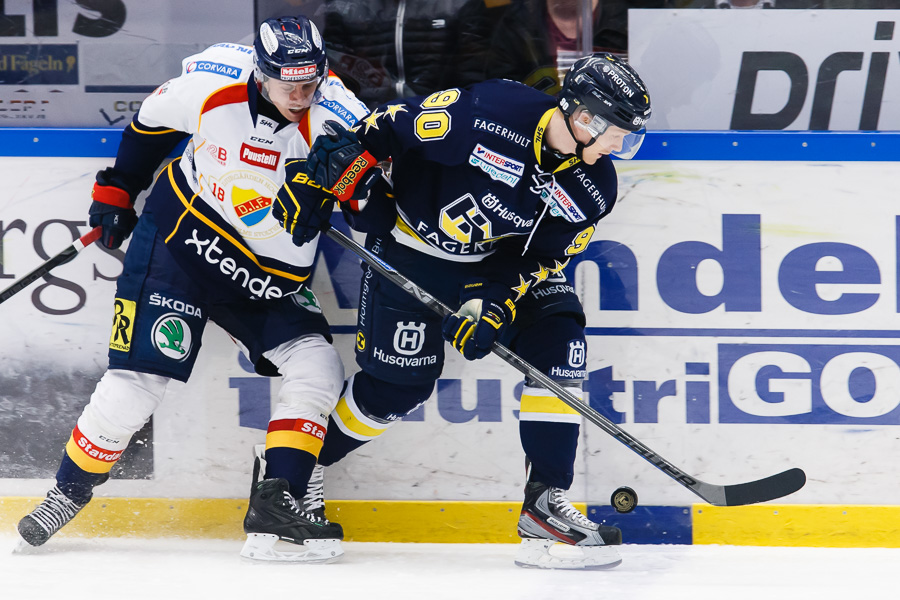 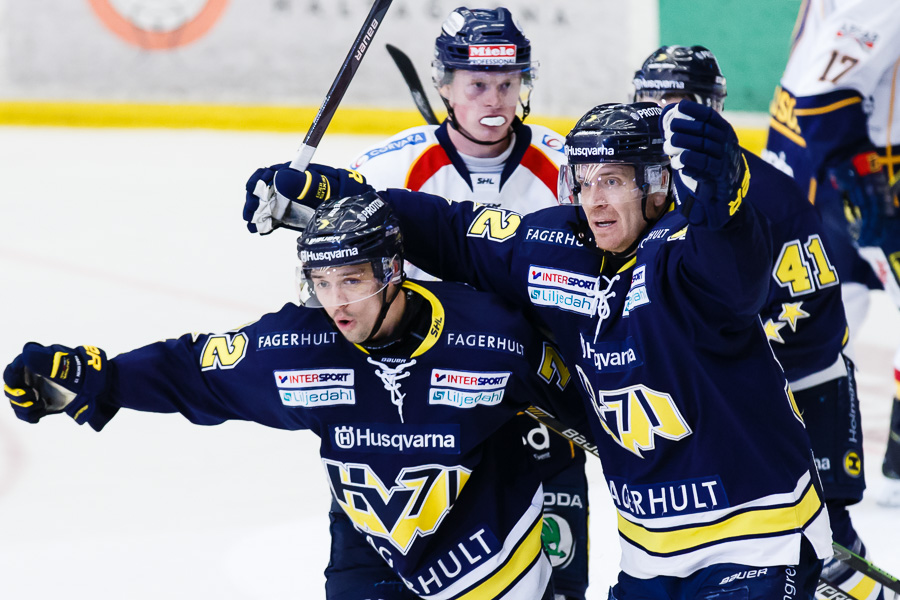 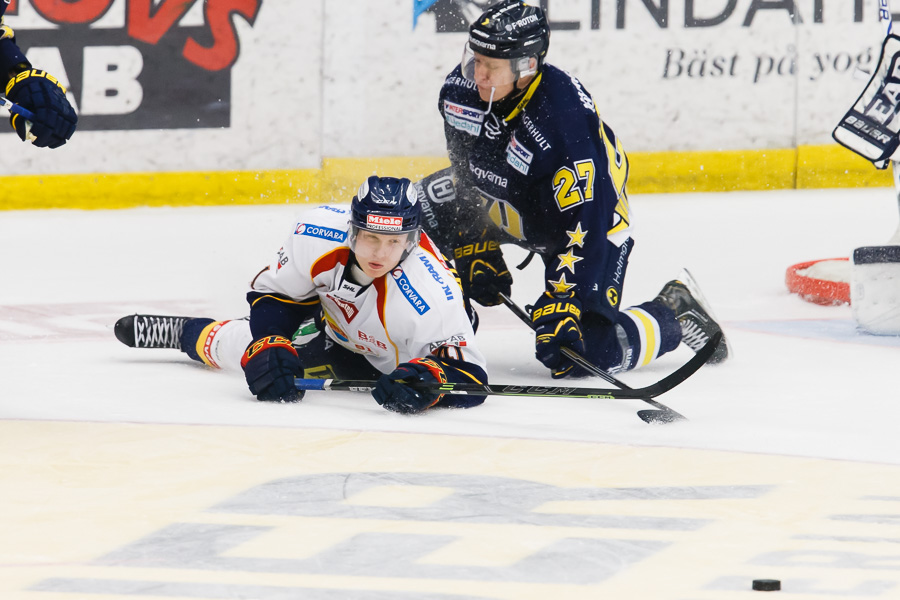