Sometimes you think you have "the picture" from a game.
Like i thought with the first picture below yesterday.
After 2 periods in the game between HV71 and Brynäs. HV71 had a lead with 4-2.
Eric Christensen scored three goals a.k.a. "hat trick".
He is the guy that are shouting out his joy in "that picture".

In the third period Brynäs scored two goal.
And won the game after a penalty shoot out... 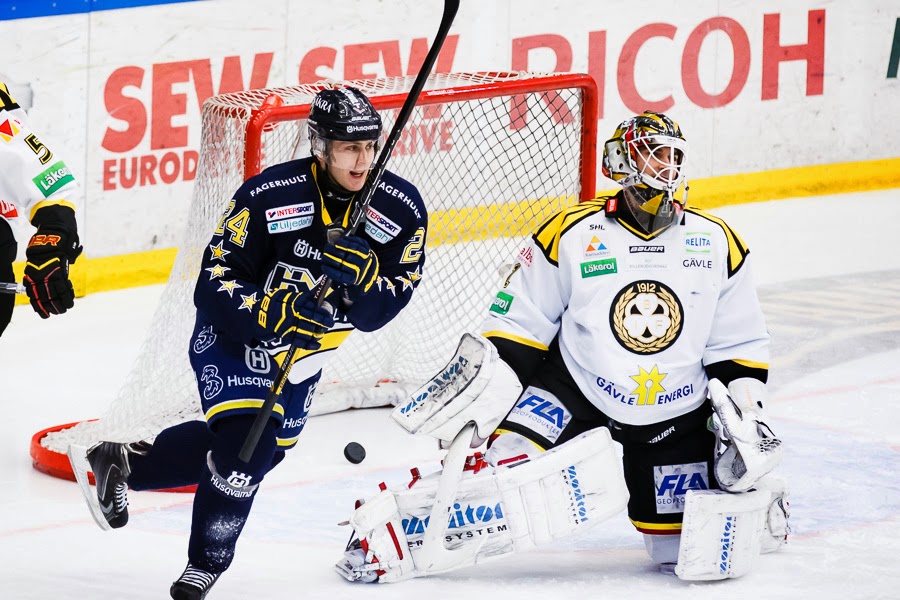 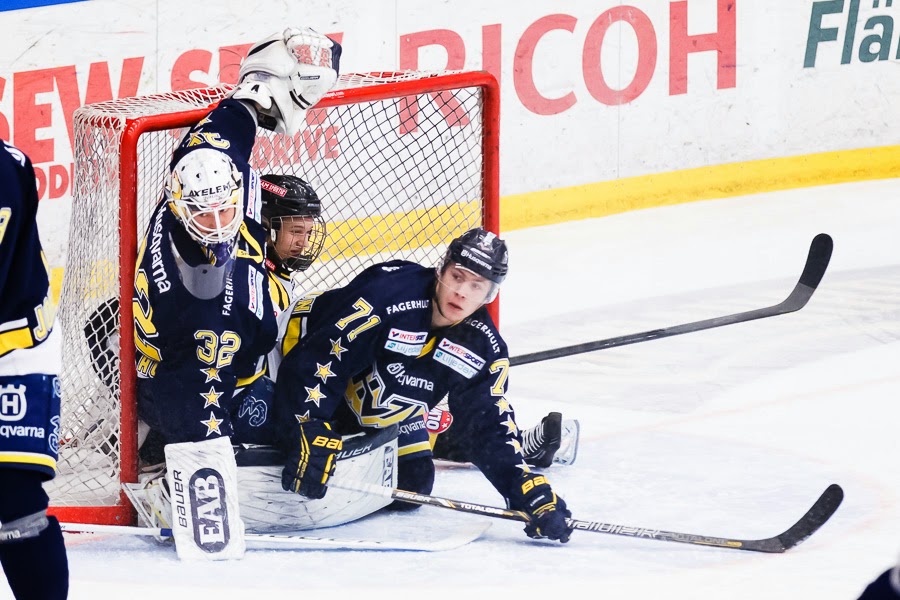 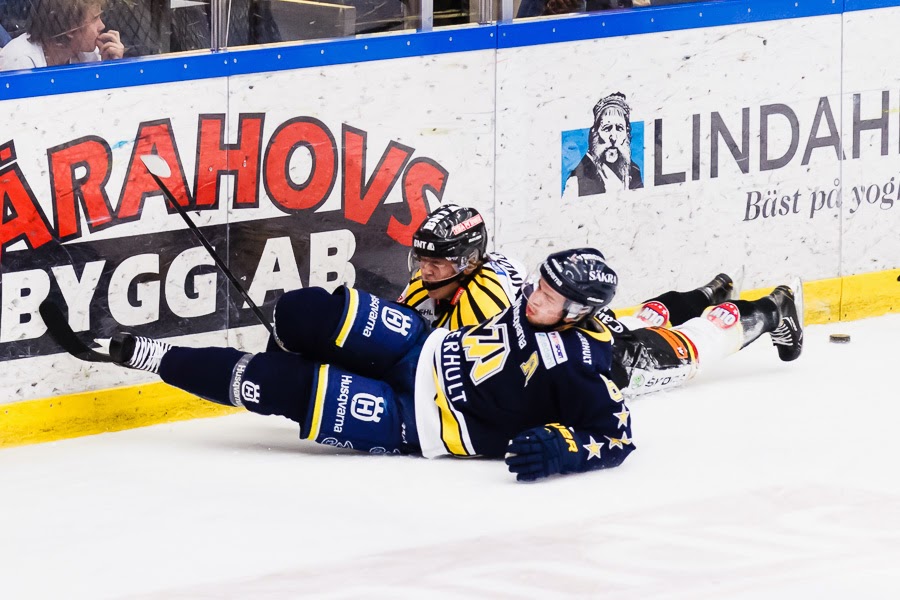 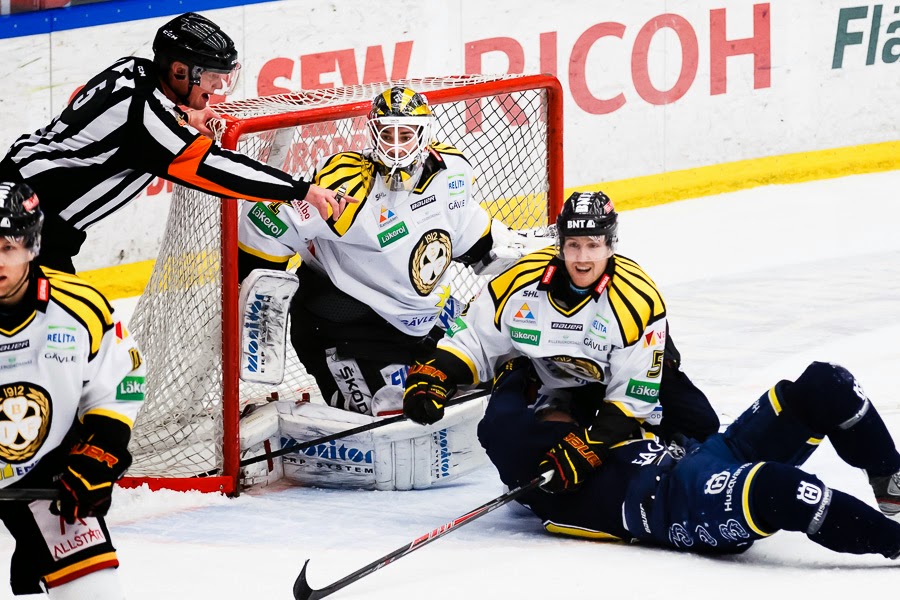 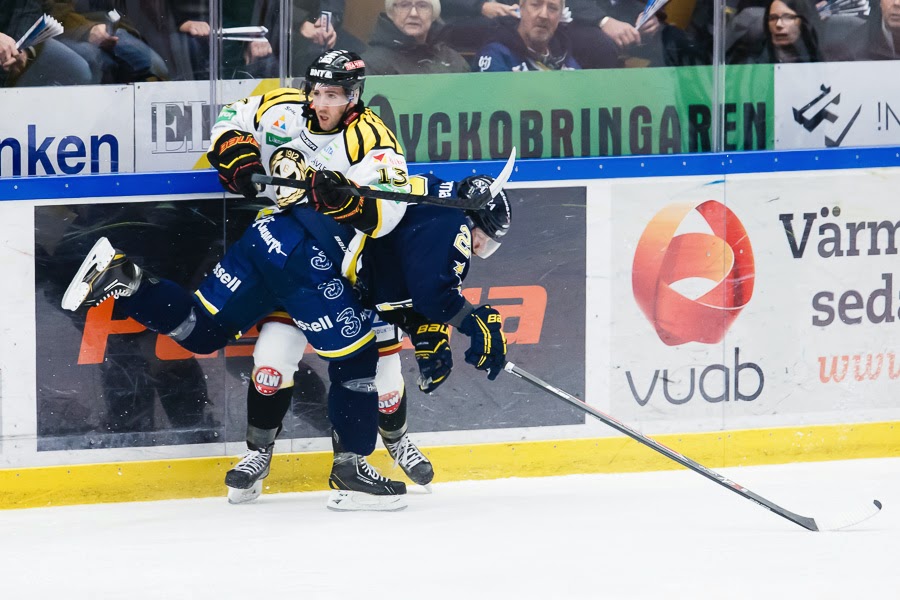