In August 2011 i was on a vacation in Swedish Lappland.
By some called the "Alaska of Europe".
I have loved this part of Sweden since i was a child.
Mostly every summer i was there together with my grandmother while she had here vacation.
The nature is absolutely fantastic.
Since i normaly shoot mostly sport photos.
I thougt i should try to take some landscape/nature photos for a change.
So while on a walk in the mountains and nature.
i took these pictures below.
And published them on Flickr, with a small watermark on them.
Having no thoughts what so ever trying to sell them.
After that i didn´t think so much more about that.

The year after, i totally unexpected received a phone called from a person that presented himself as "Janne Biberg, graphical designer att Bonniers".
Bonniers is a big publishing house here in Sweden.
I had no clue why he called me.
The reason?
He had in some way found my photo, and made a  draft for a book cover. 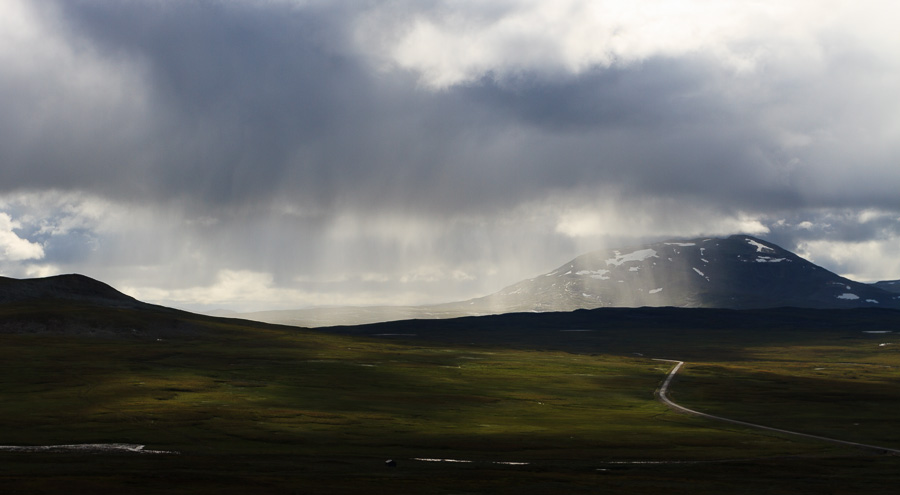 And now he wanted to know it is was ok if he could show the draft for the marketing department, to se if the would like to use it in the final cover.
I told him he could do so.
Some weeks later, they decide to go with that cover.
And the actual picture has become my best paid photo so far.
How the cover looks can be seen here:
http://www.bokus.com/bok/9789100127848/styckerskan-fran-lilla-burma/ 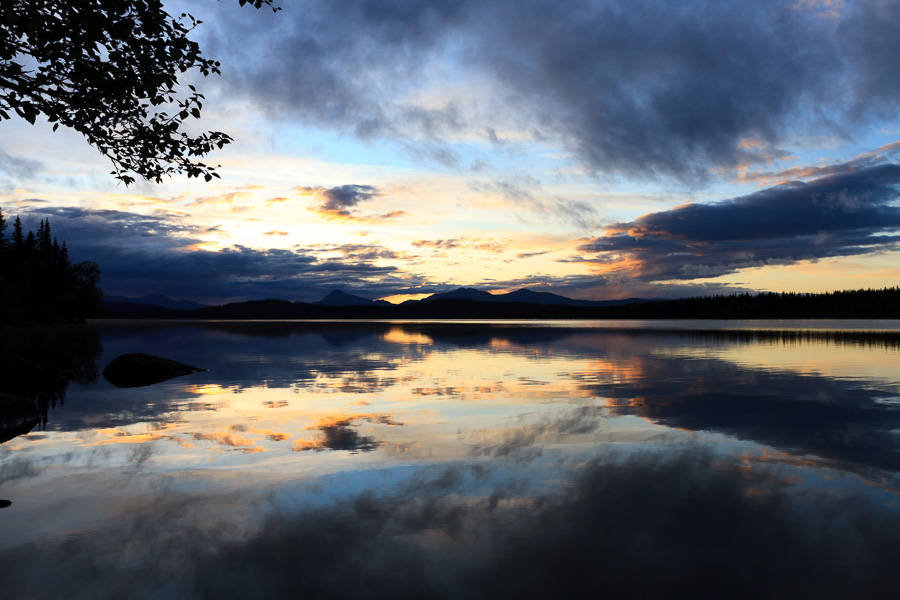 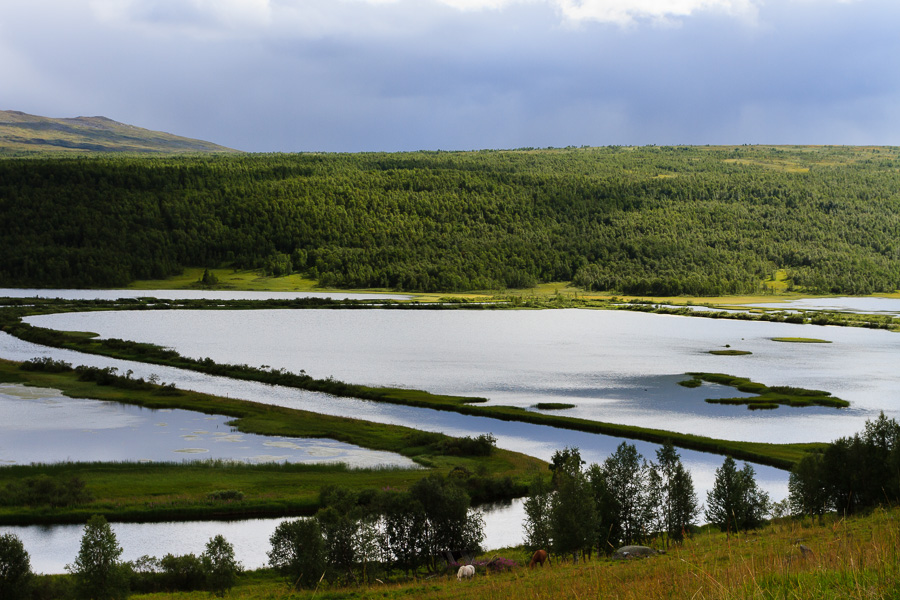 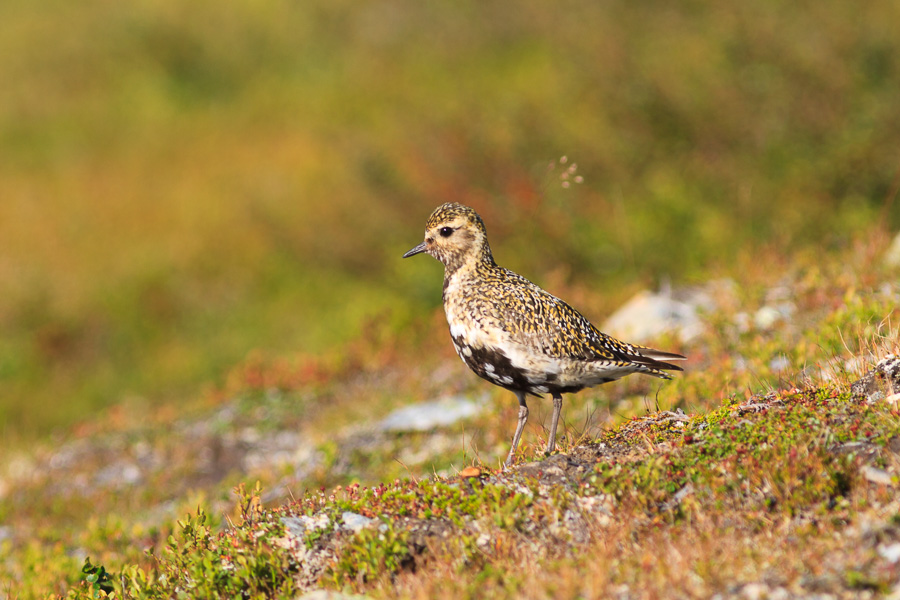 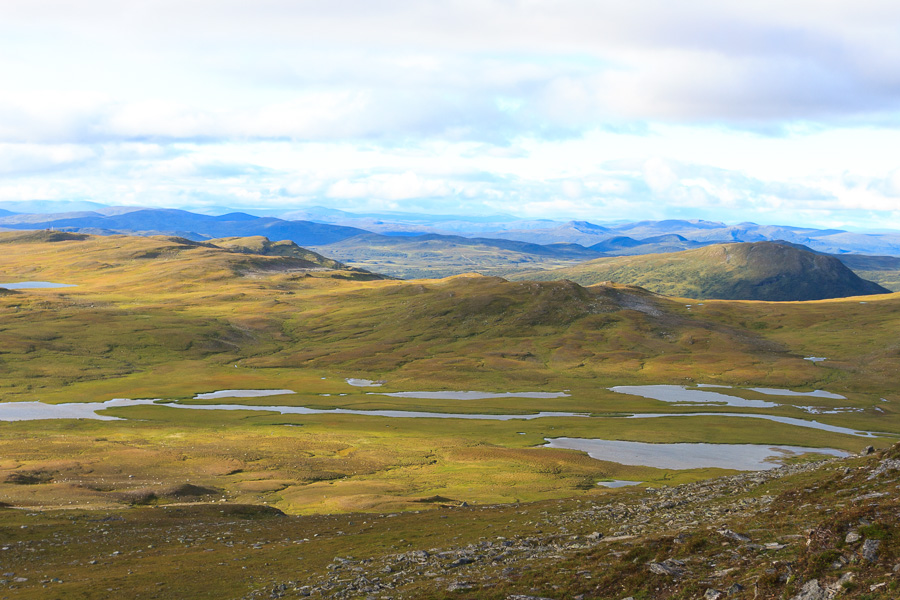 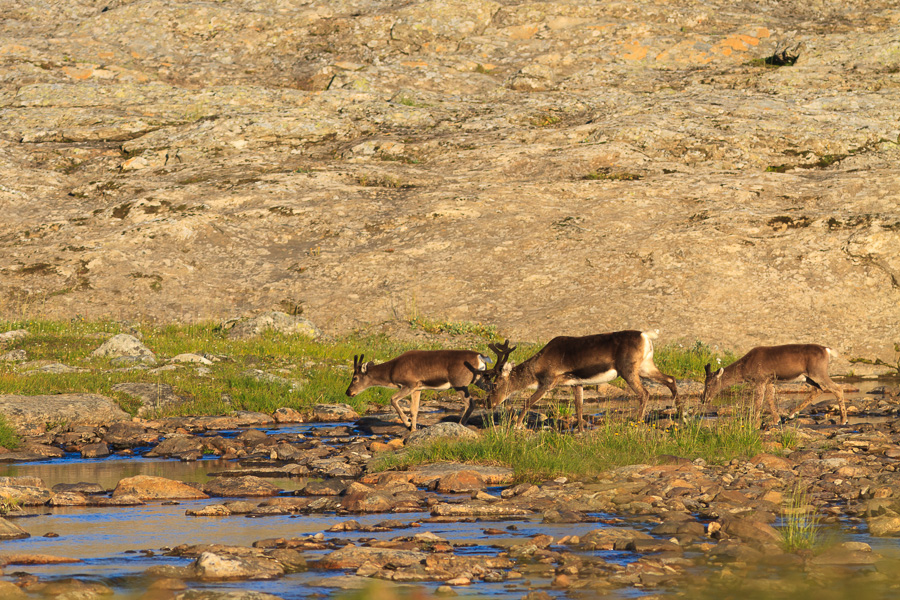 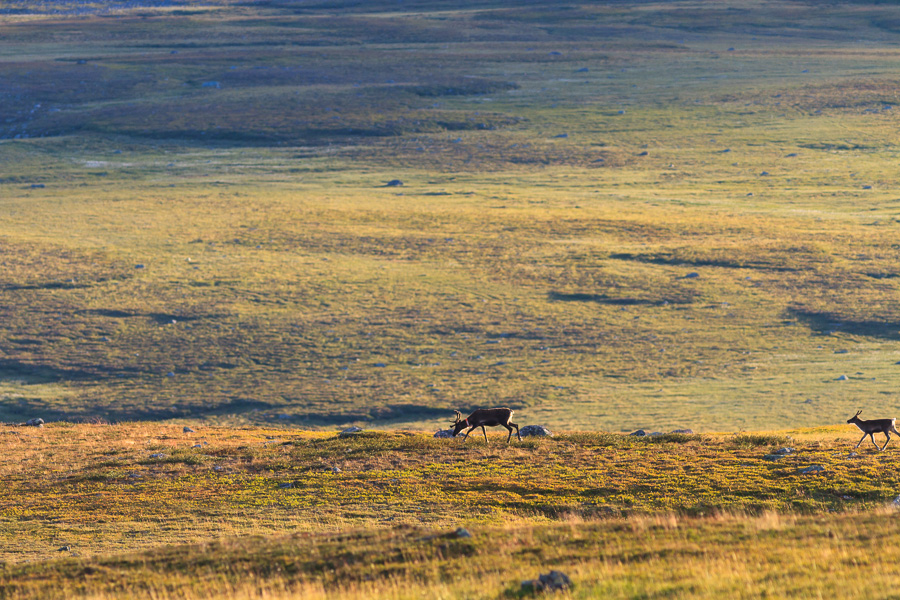 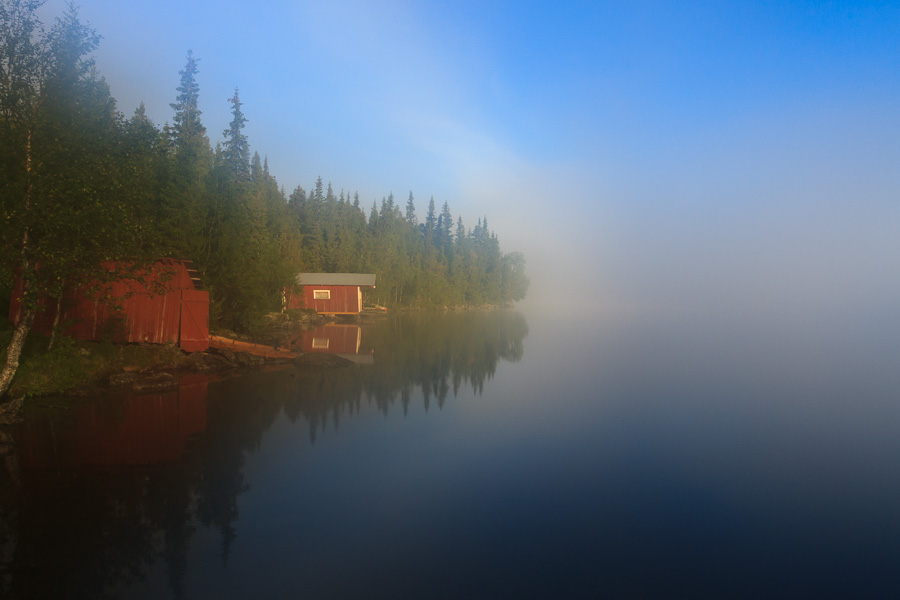 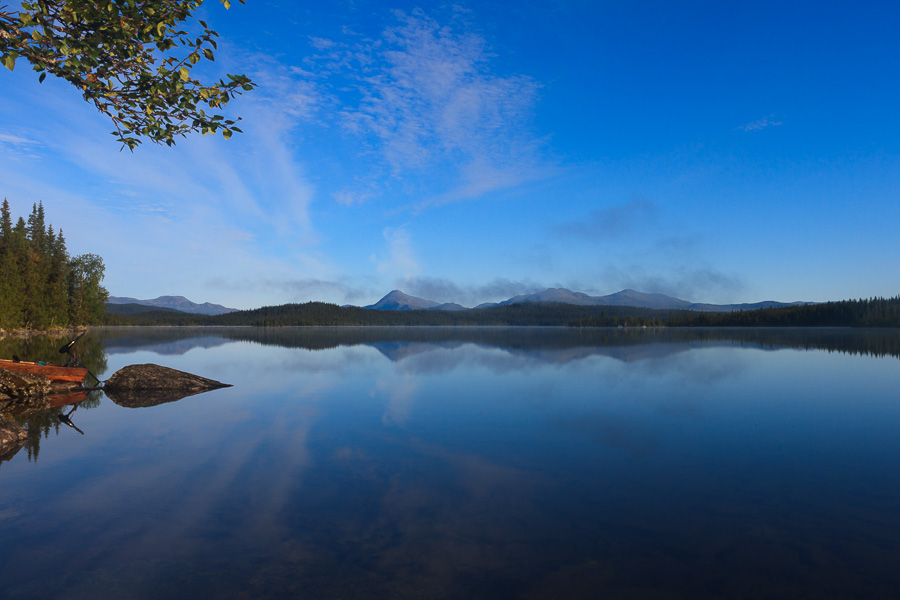