When I'm trying to summarize 2018 from a professional perspective.
I´m having a hard time to find the right words.
Other than I´m truly thankful, and that I see myself as "blessed".

Before I went to Russia to cover the FIFA World Cup.
I shoot a friendly game between Sweden and Peru in Gothenburg. 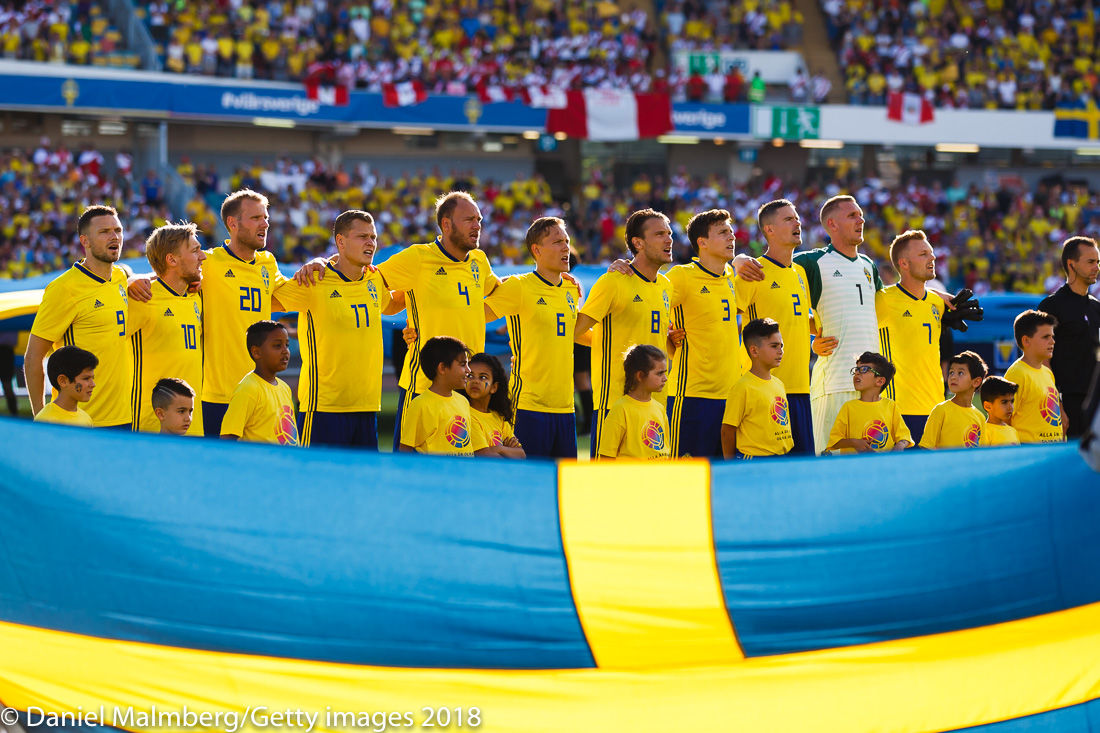 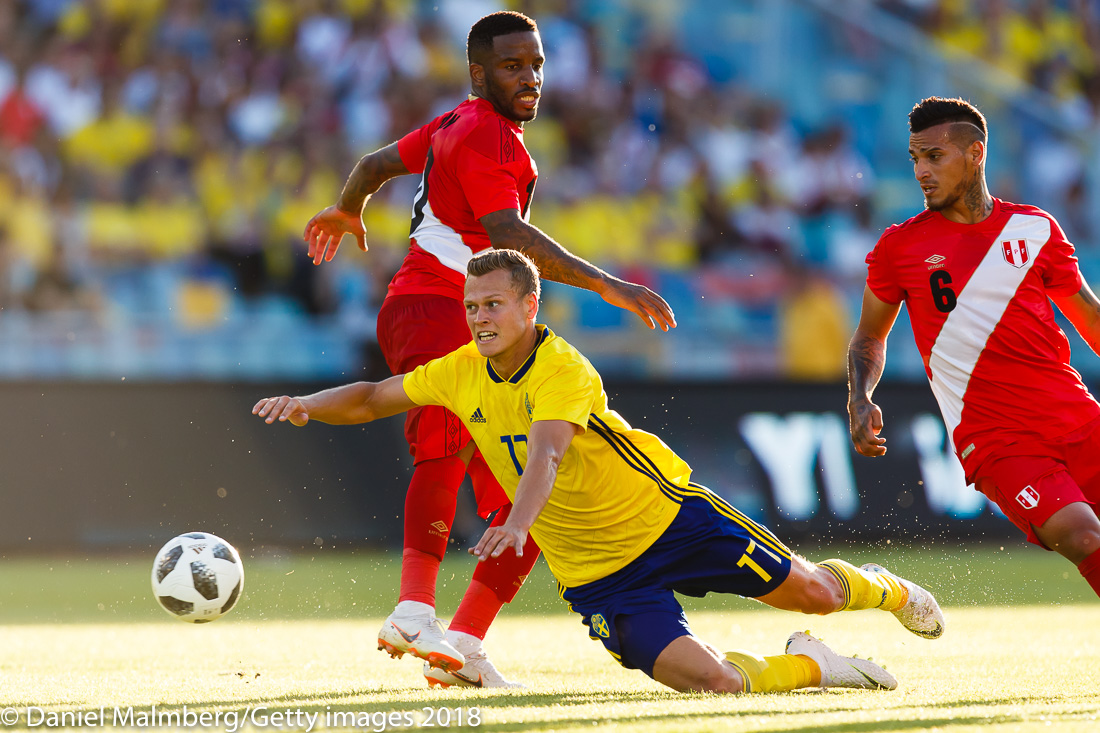 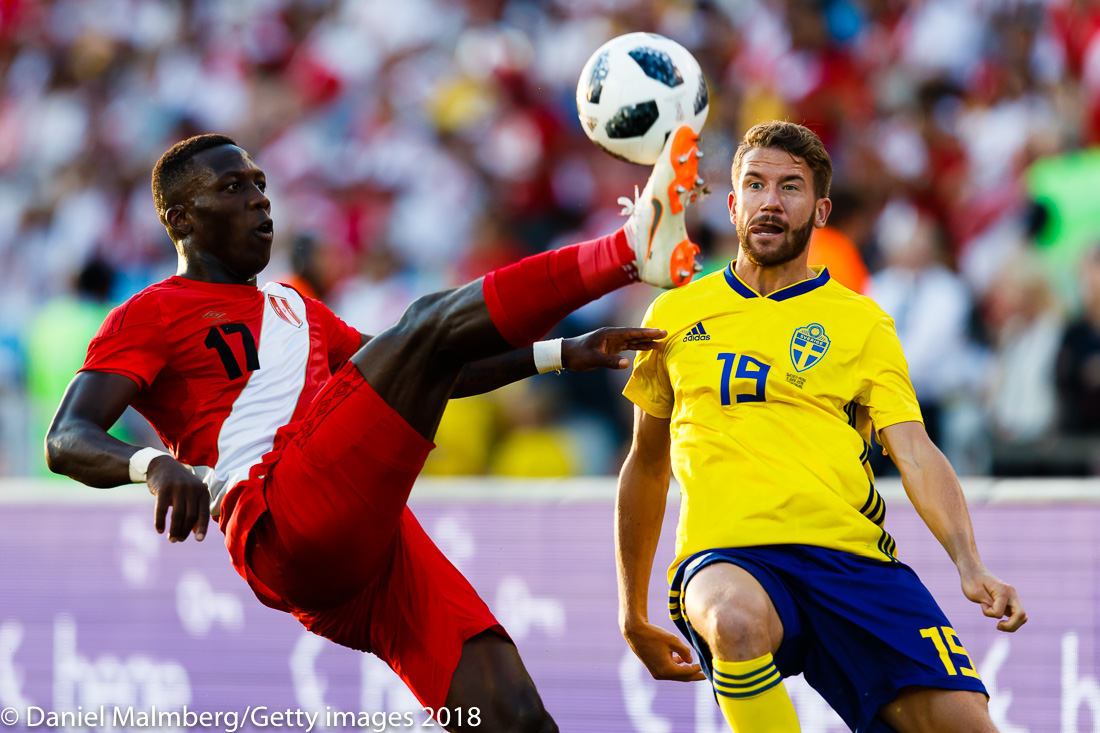 I'm pretty used to see my work published in the major Swedish newspapers. And the major reason for me to go cover the World cup was in order to submit "live photos" to one big Swedish newspaper.
I was also able to submit my work to Getty. And being aware that the competition was going to be pretty extreme.
I didn't really know how much my work would be used. 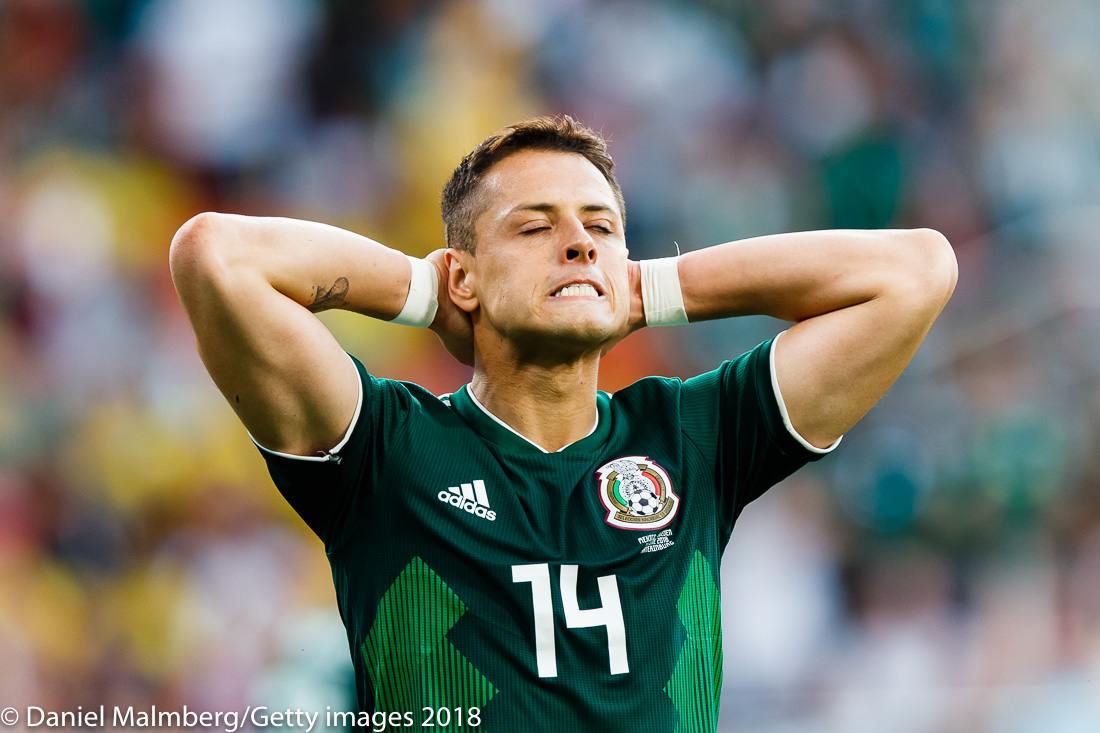 The image above is as far as I know. The one that been used/licensed the most.
That includes: Sports illustrated, The Guardian, Huffington post (Mexico edition),  ESPN, NBC, FOX Sport & several other publications all over the world. 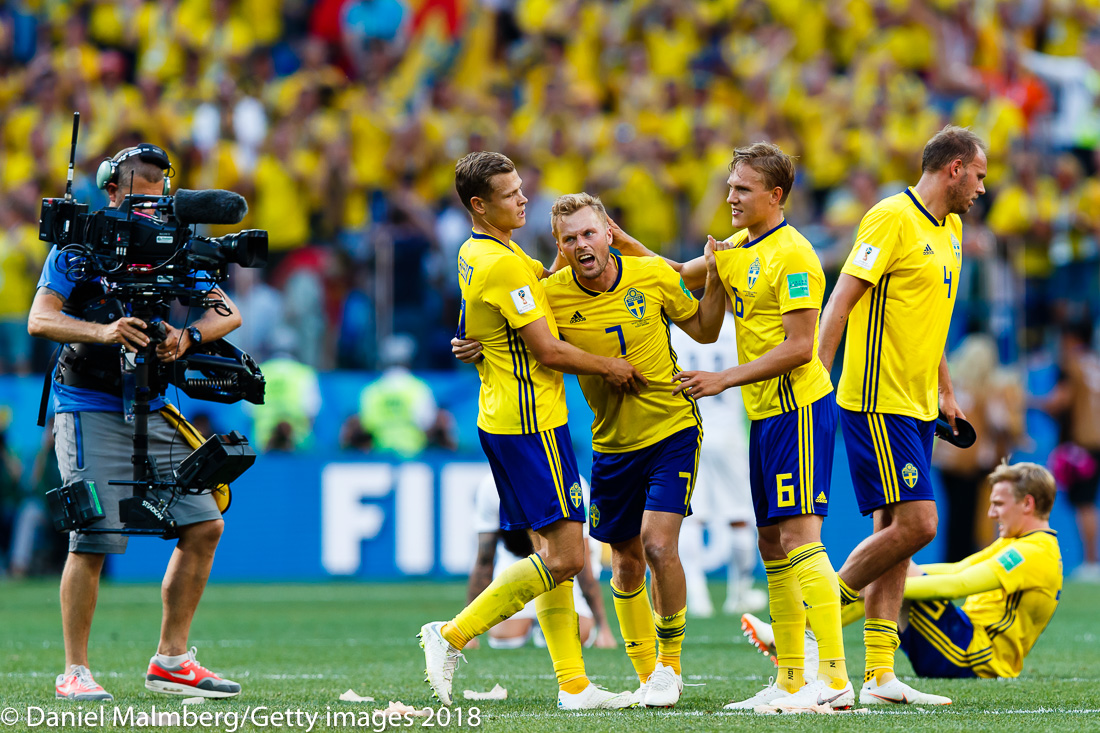 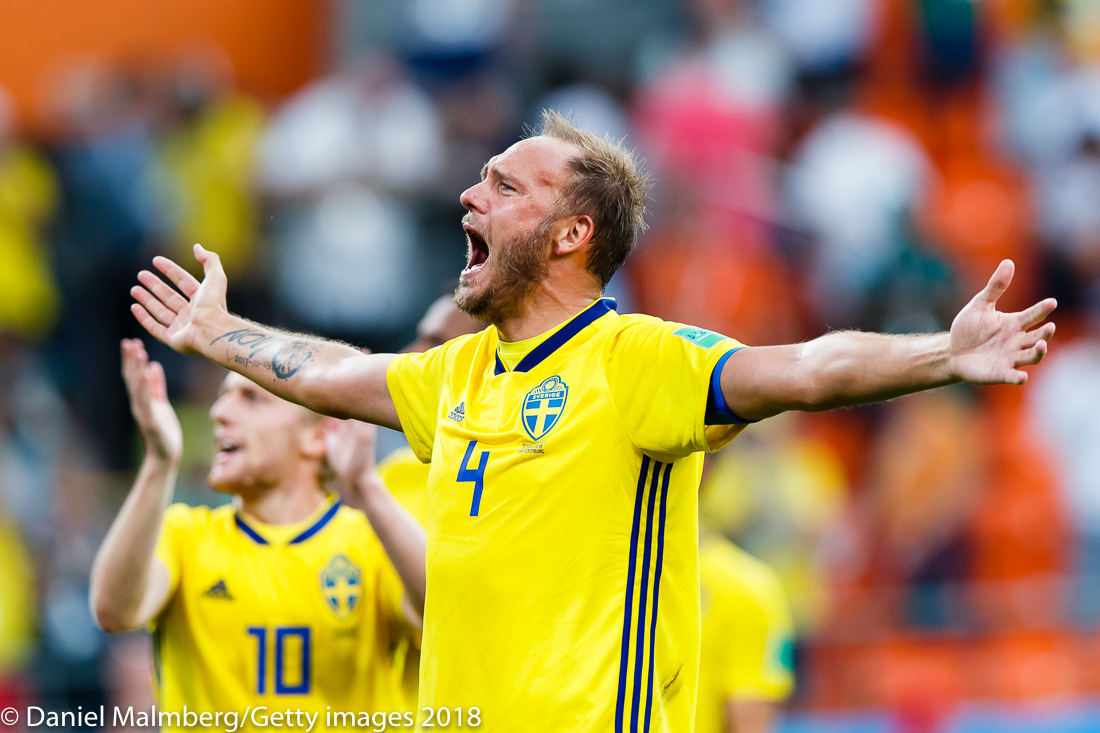 Other publications that published my work includes The Sun, The Times, BBC, ABC news, Yahoo & MSN. 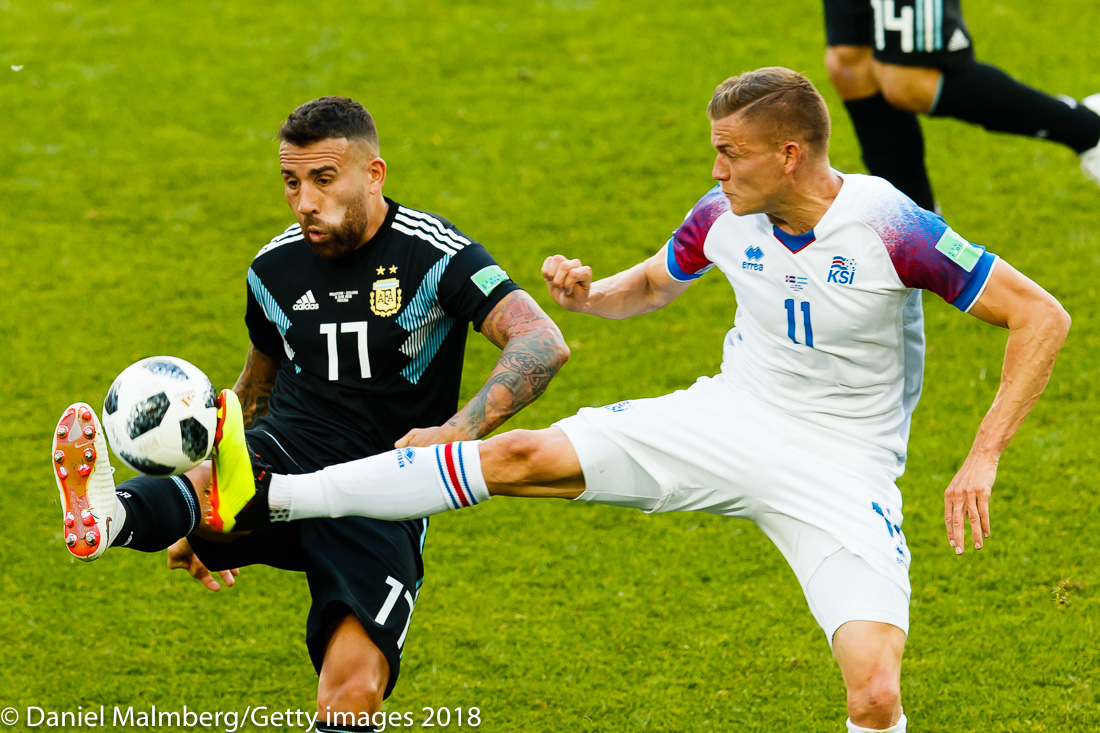 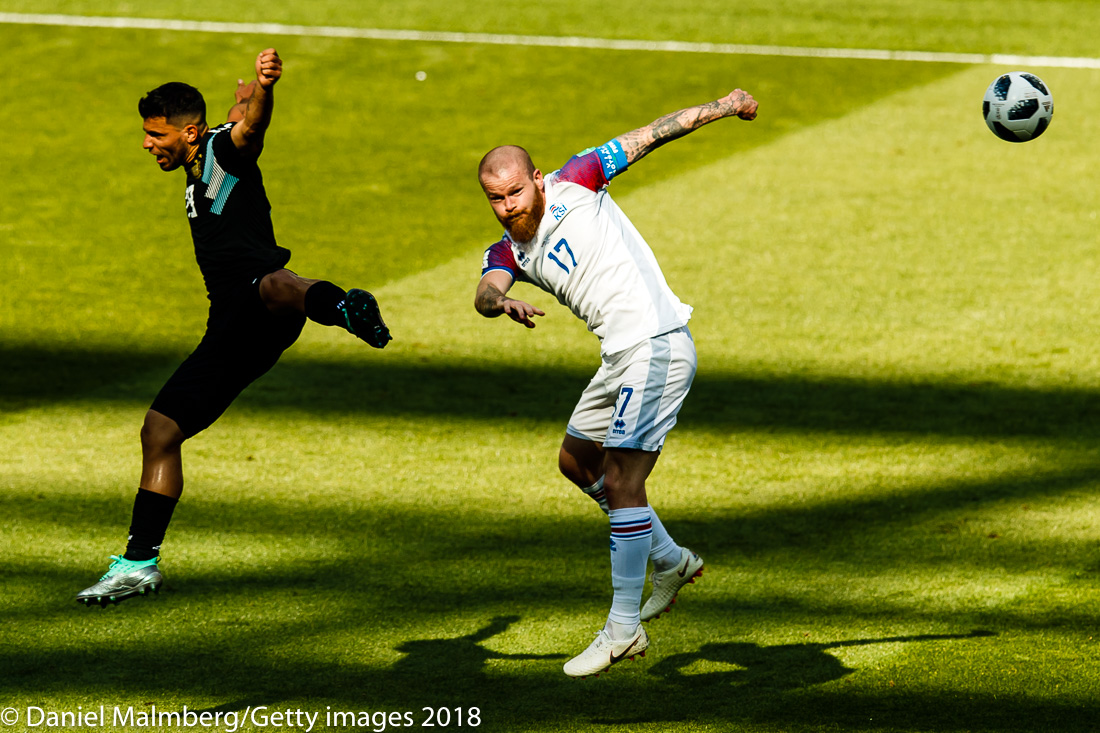 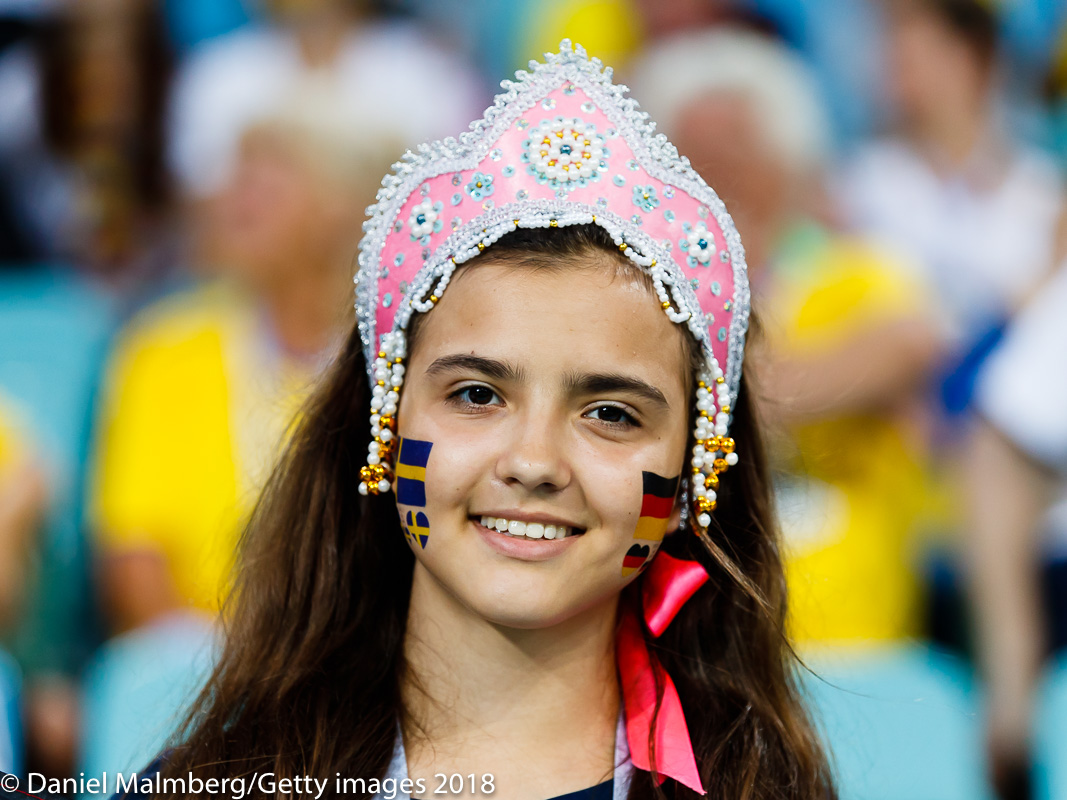 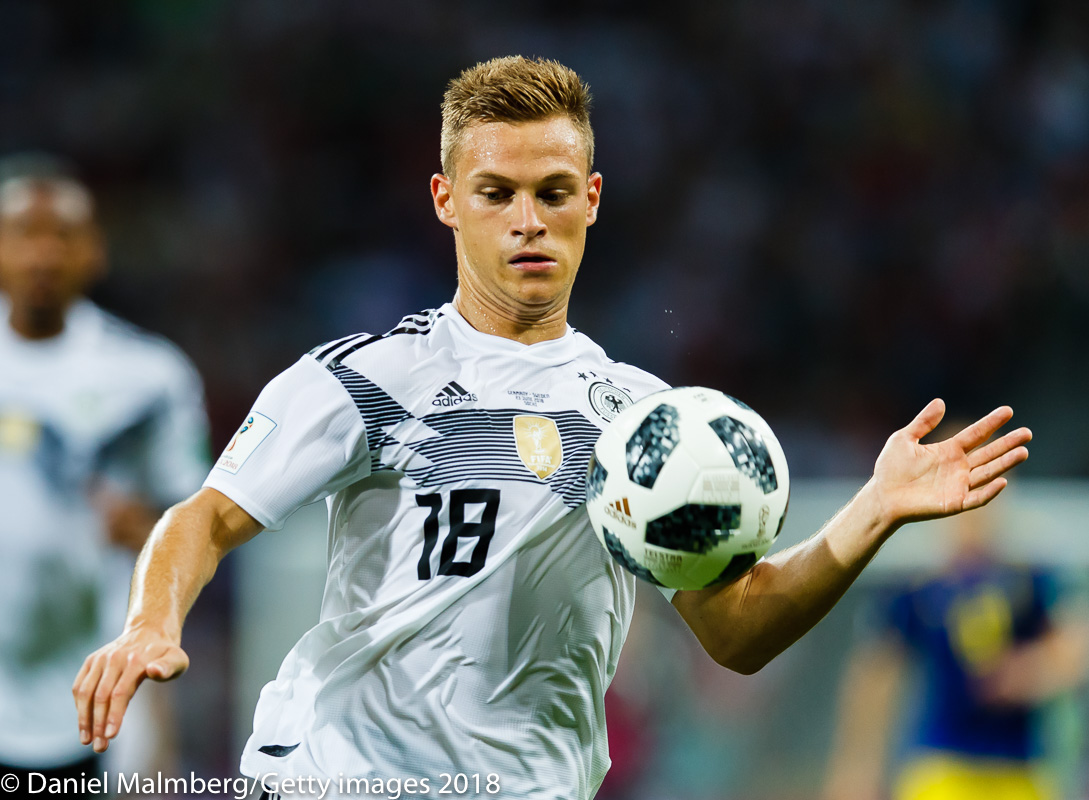 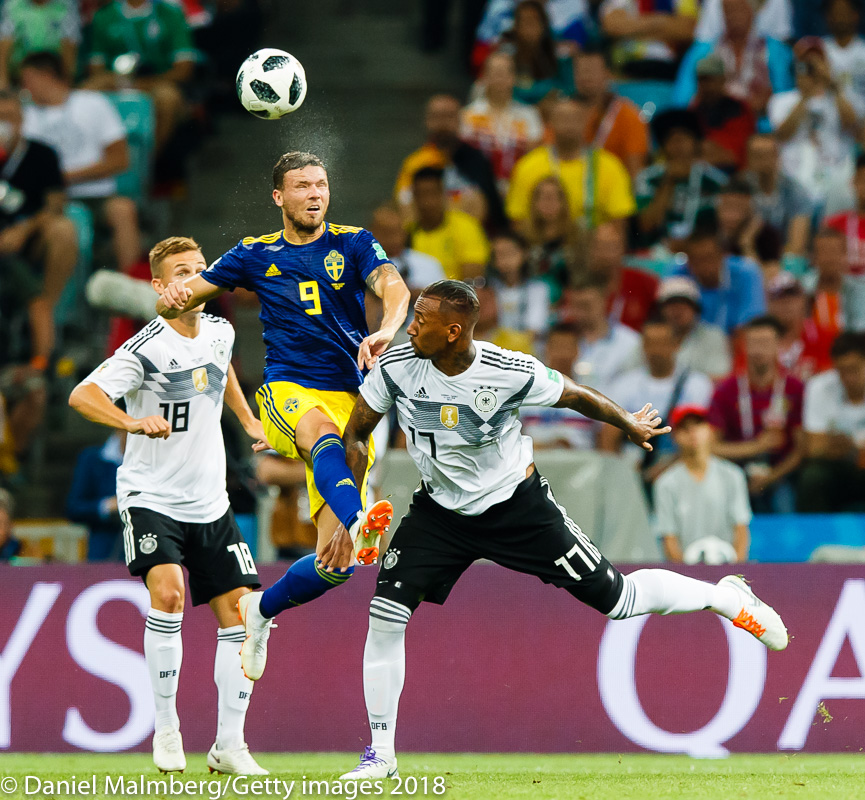 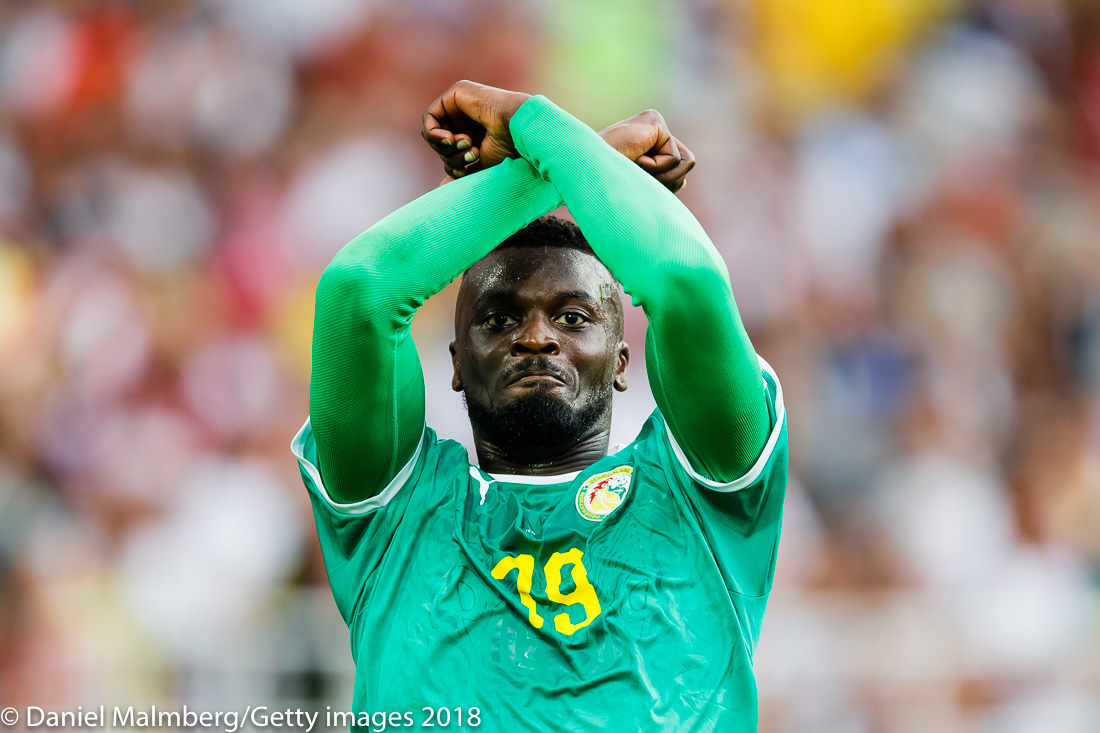 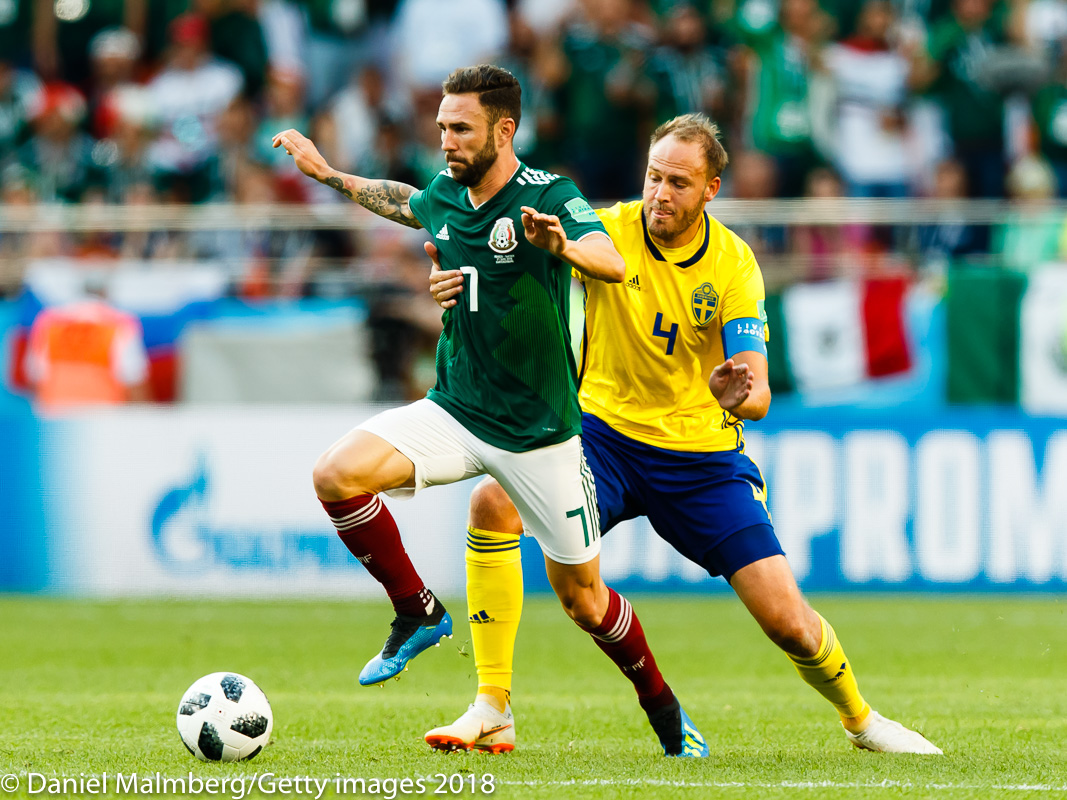 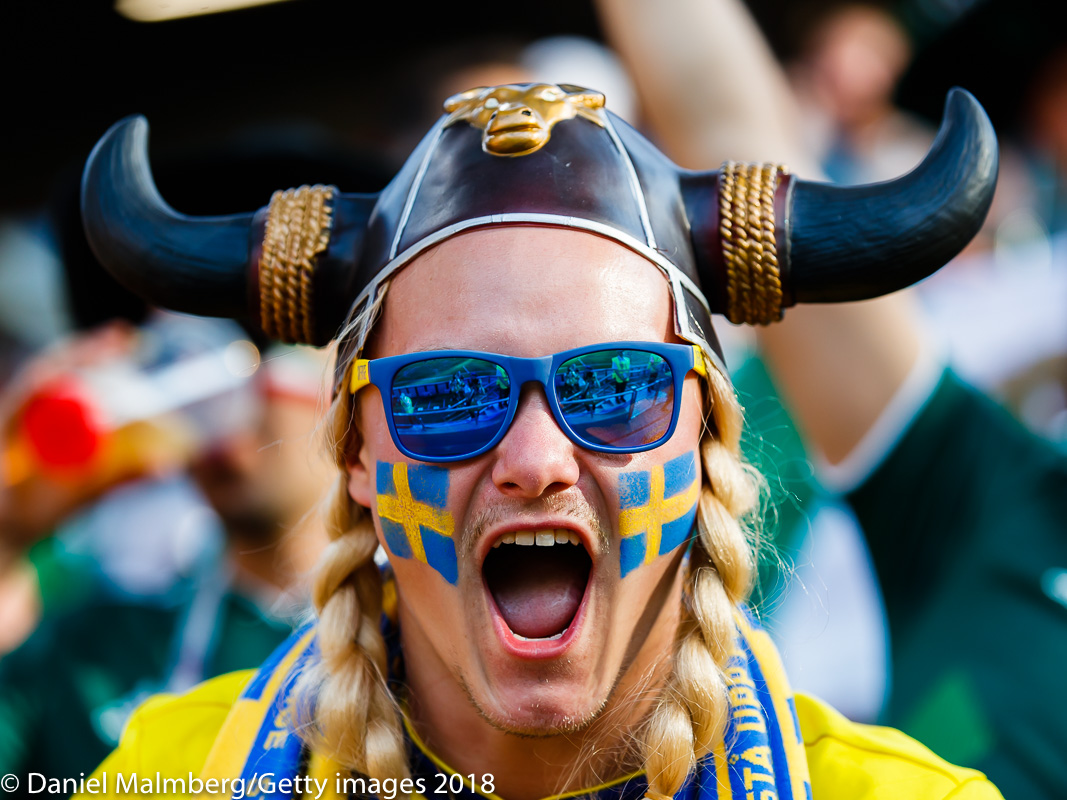 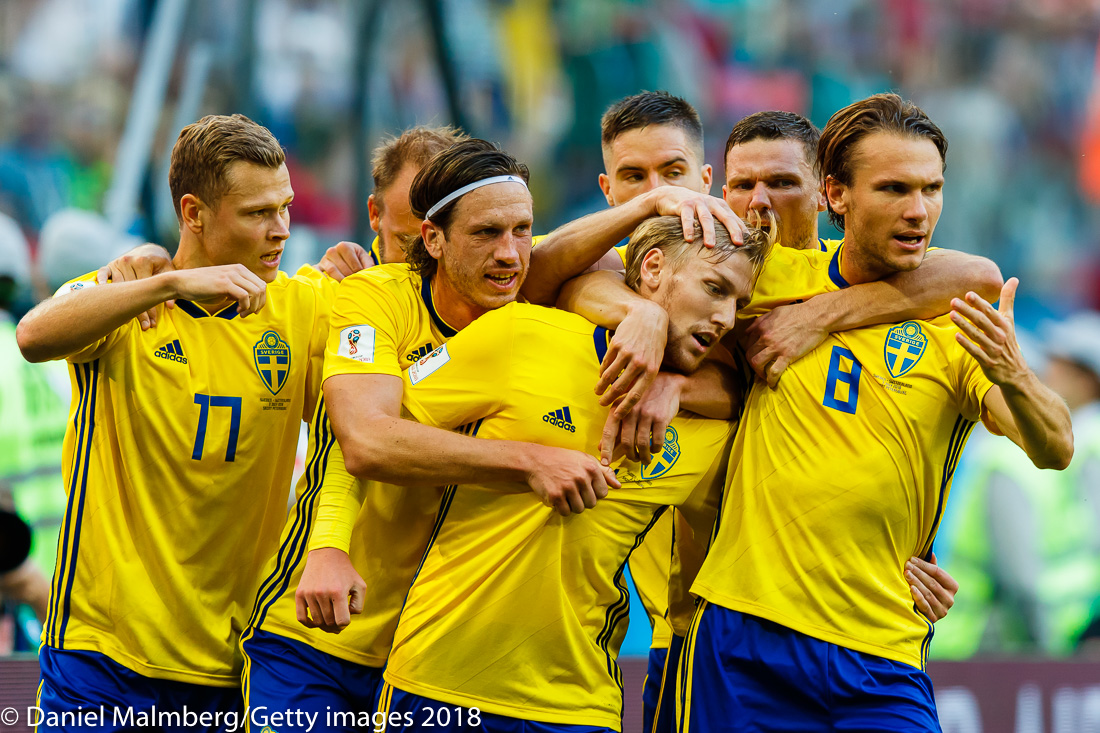 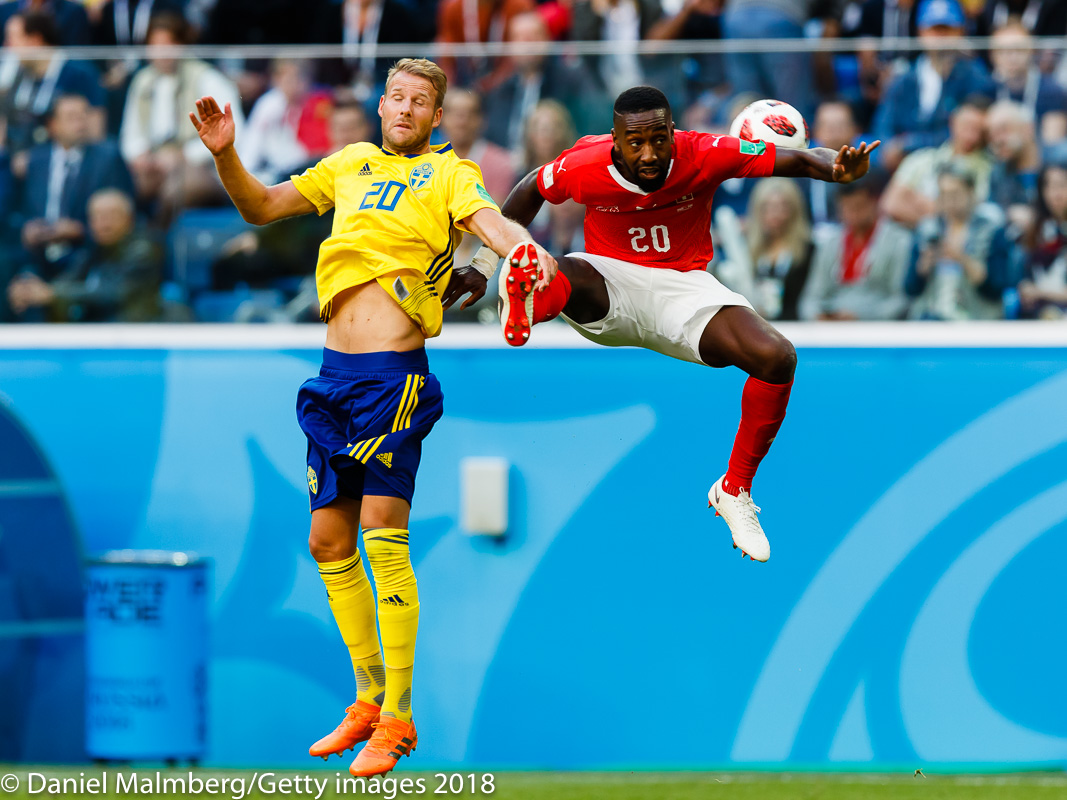 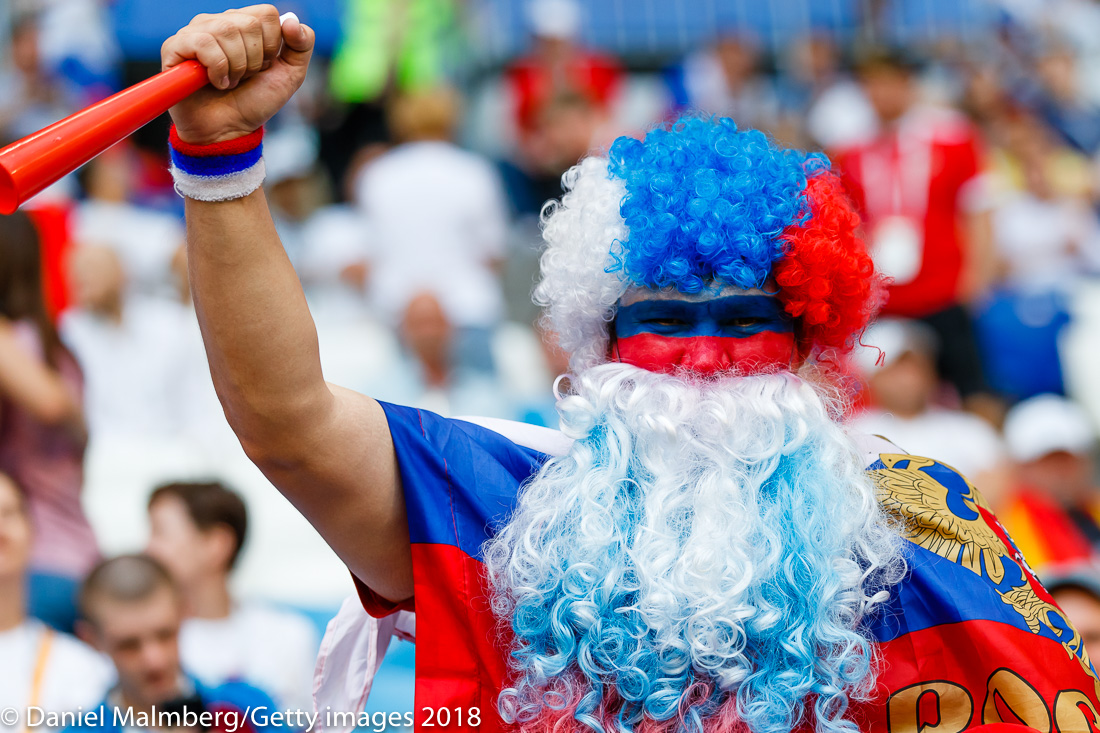 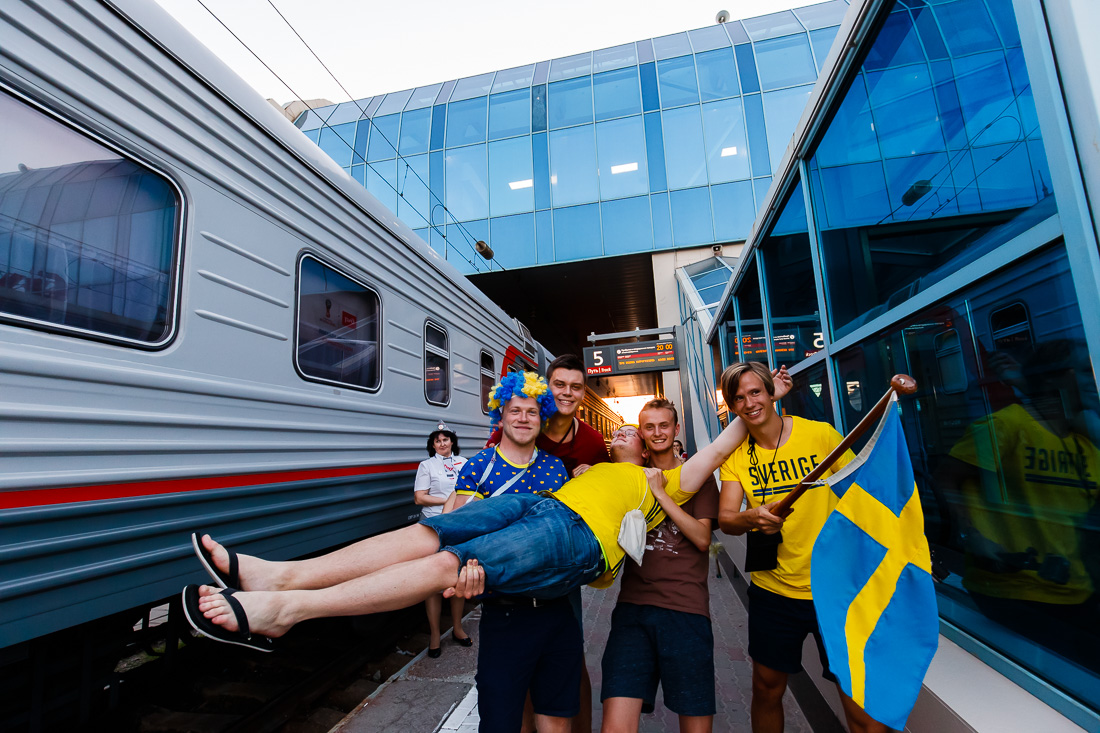 While I was I Russia, I traveled a lot by train. In total about 10.000 kilometers.
Which meant that I meet a lot of truly great people, not only Russian people but from all over the world. I´m more than thankful for that.
The image above was taken on the midsummer evning. A major holiday in Sweden. This was on the train station in Rostov on Don. 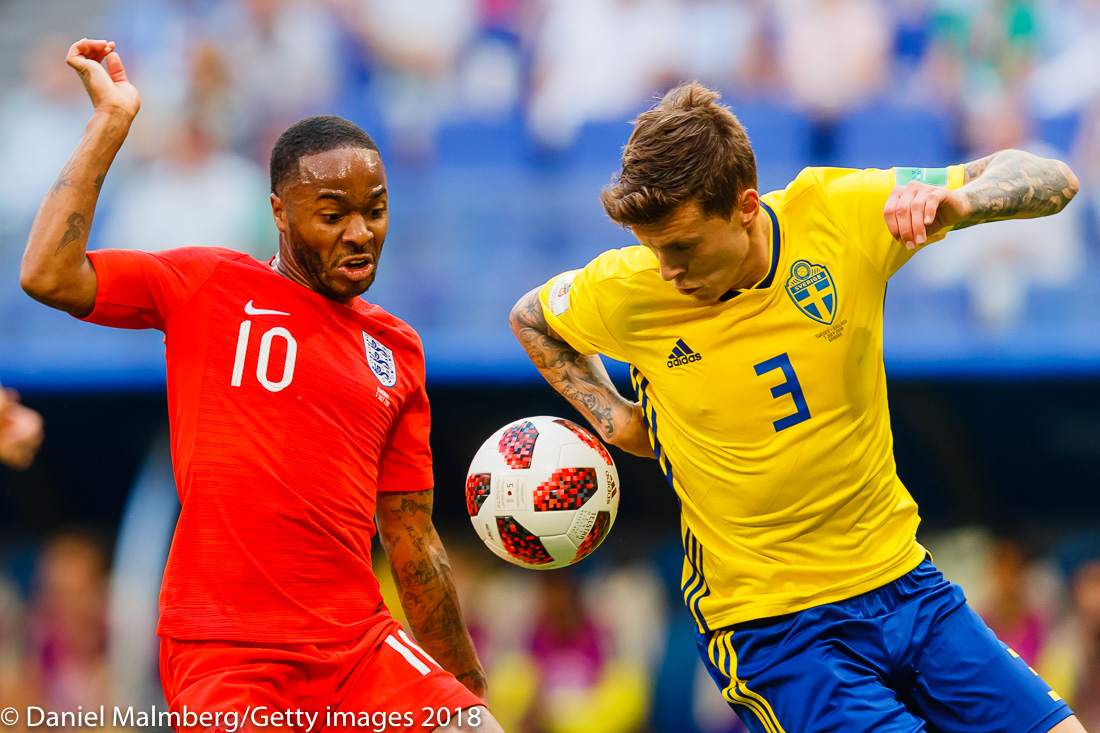 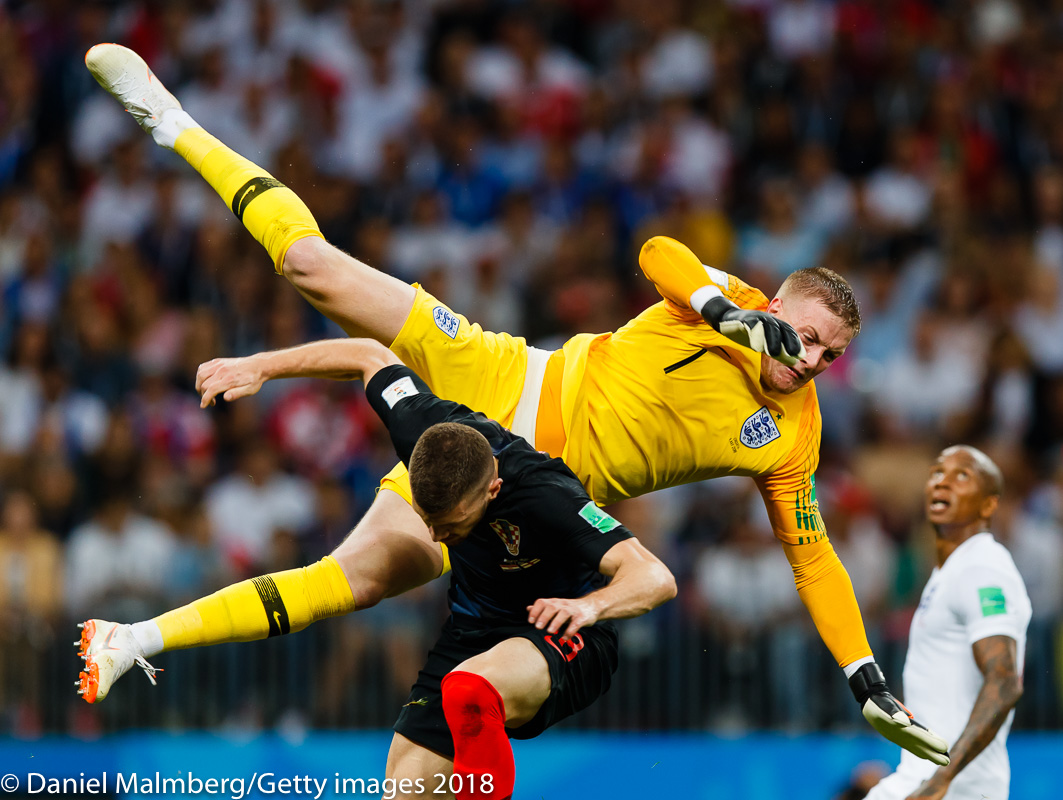 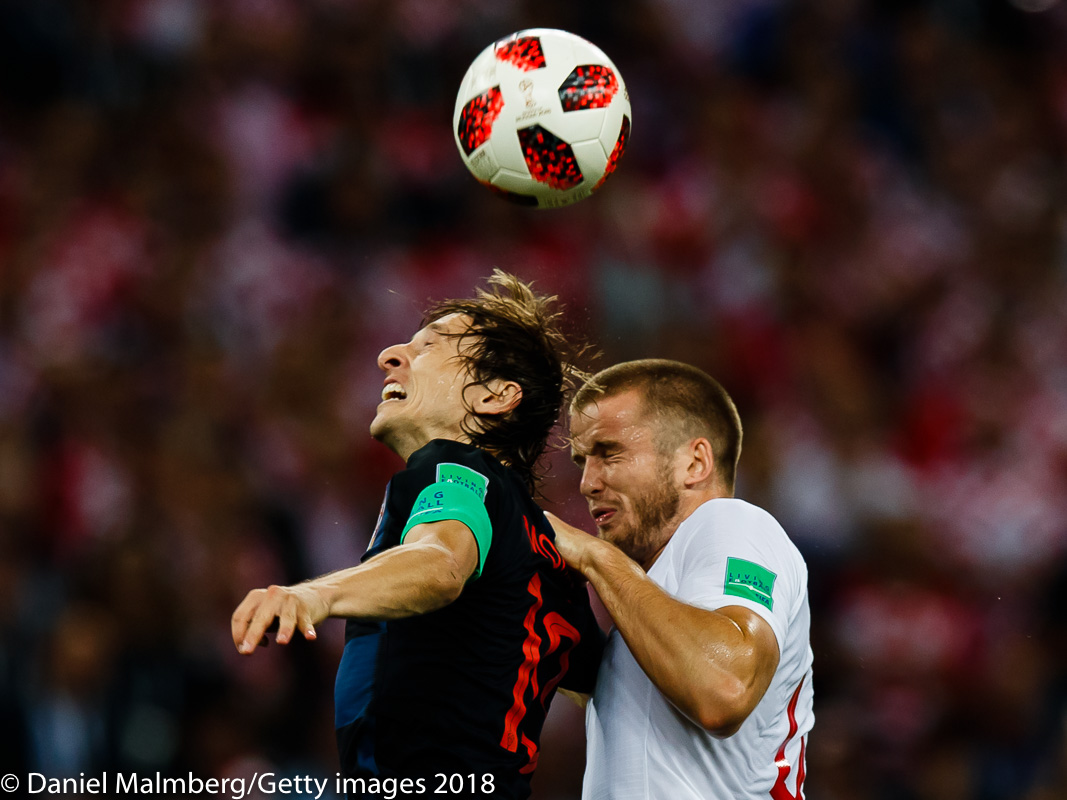 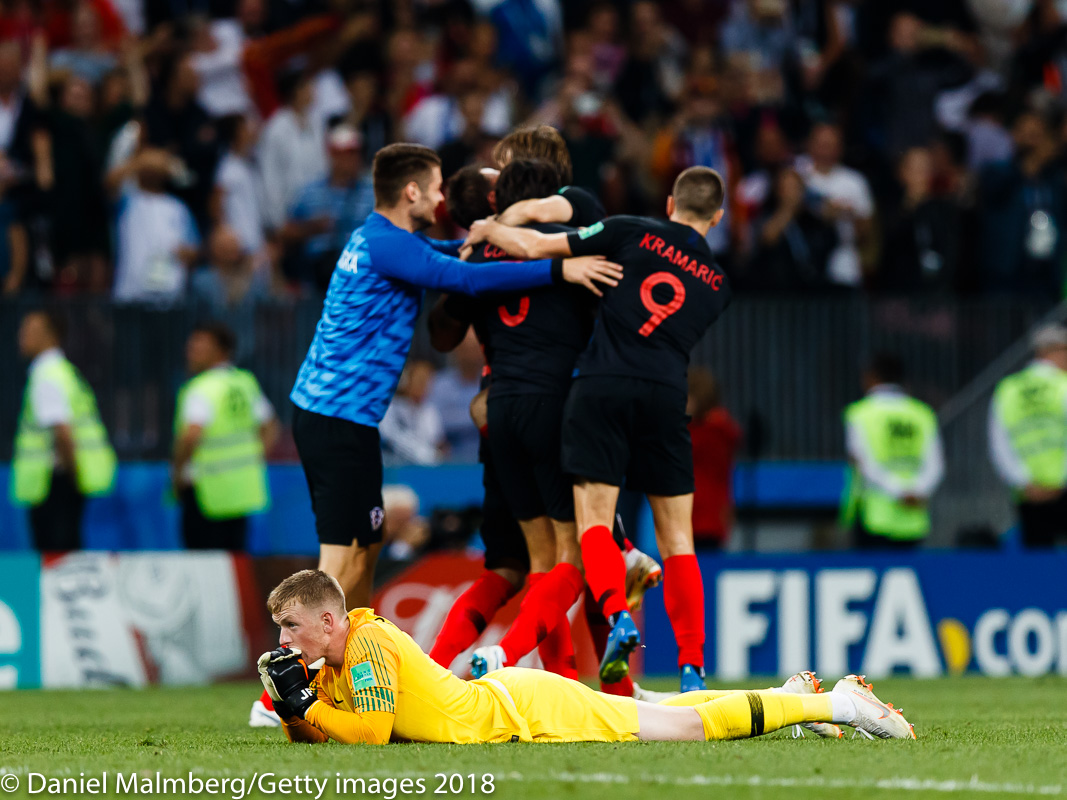 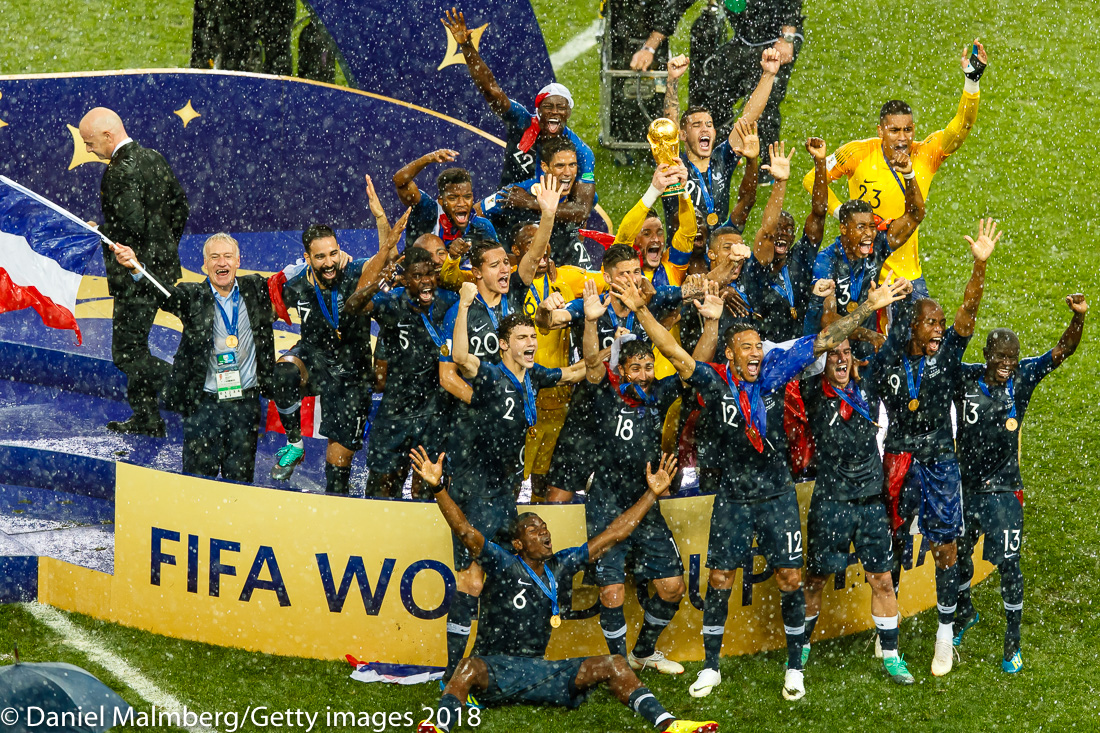 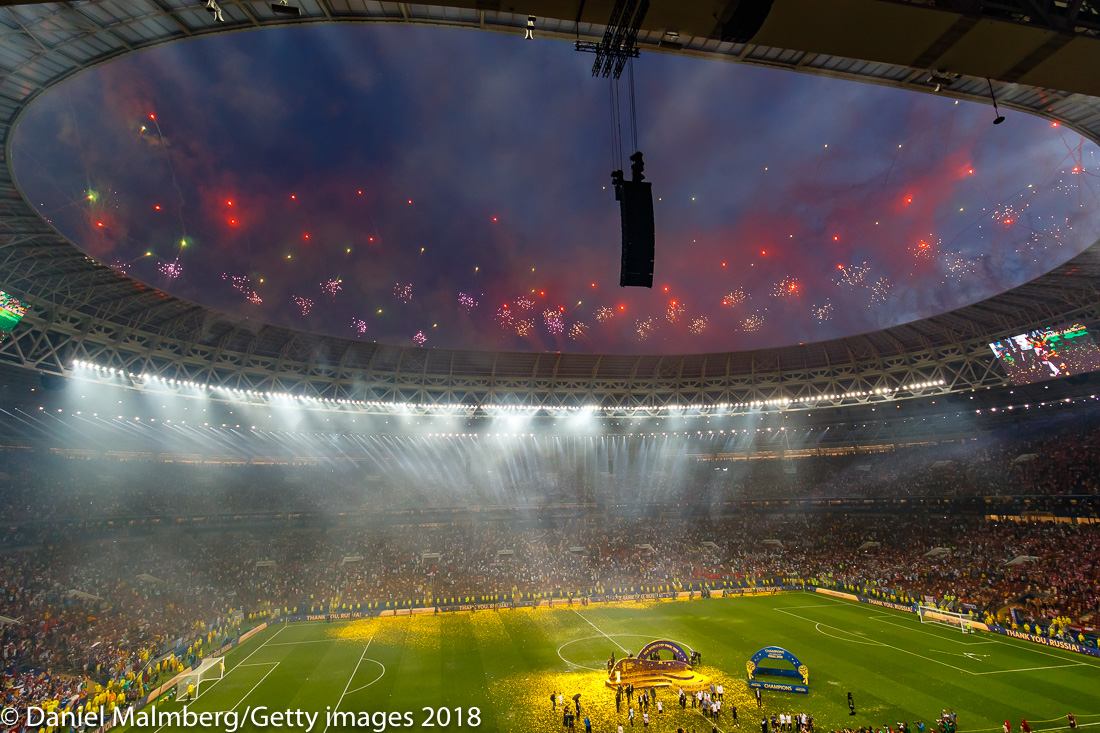 A few tearsheets (and portfolio photos), can be found here.

Right now i do have some kind of "time out" from sports photography.
That said, i do hope that i can find a way to use my experience to inspire others.
And I´m going to take a course in mentorship.
More about that to come in the future...
Upplagd av sportskjutaren kl. 11:24