Yesterday i photographed the inauguration game off the EURO2016. I.e. the European soccer championships.
For those of my friends/readers outside Europe.
Here in Europe football, or as you call it in the U.S. "Soccer" is the biggest sport of all. And the European championship is only played every fourth year.
So from a European perspective, there are only two events that are bigger than this in the world of sports.
(The FIFA Soccer World cup, and the Olympics). 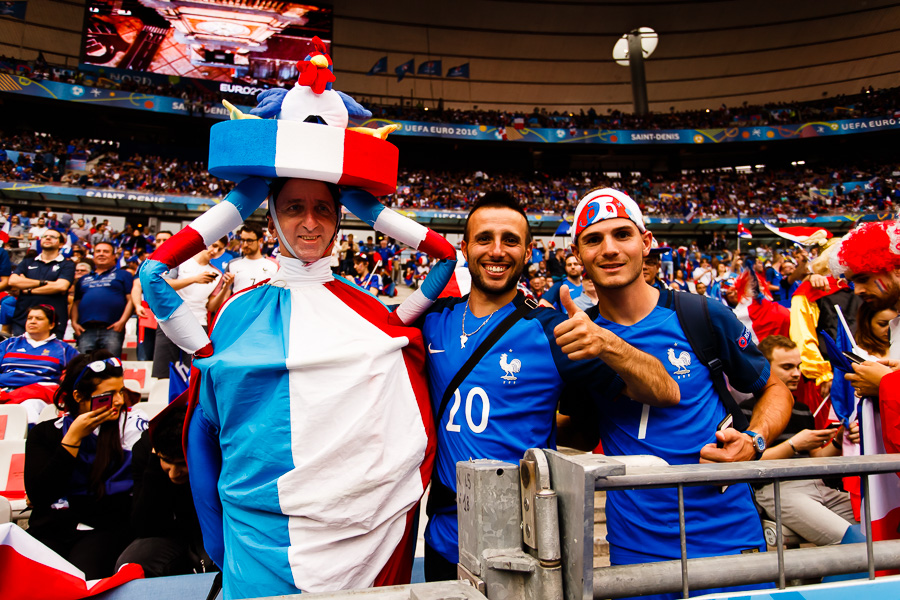 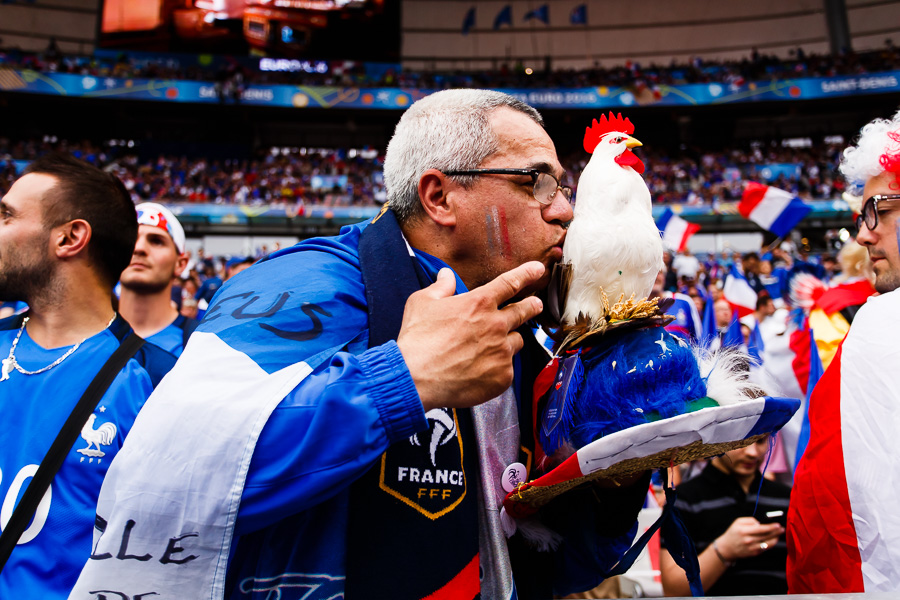 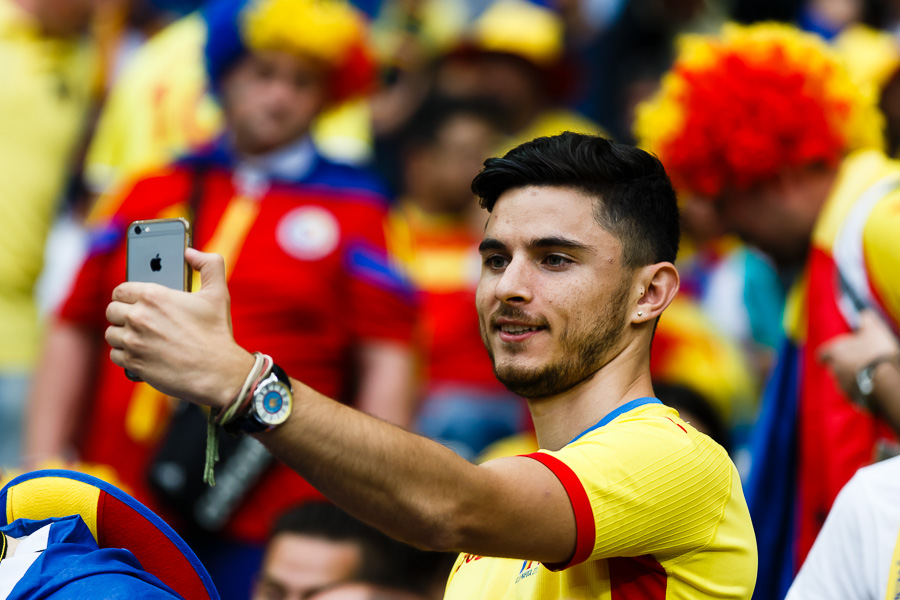 I'm much thankful for my friend Jonas Lindqvist who prepared me that things can sometimes be a bit "messy".
Overall the organization are doing a great job. But with events this big.
You need to be on place i good time. And expect things to be a lot different than they use to be att a more regular game. 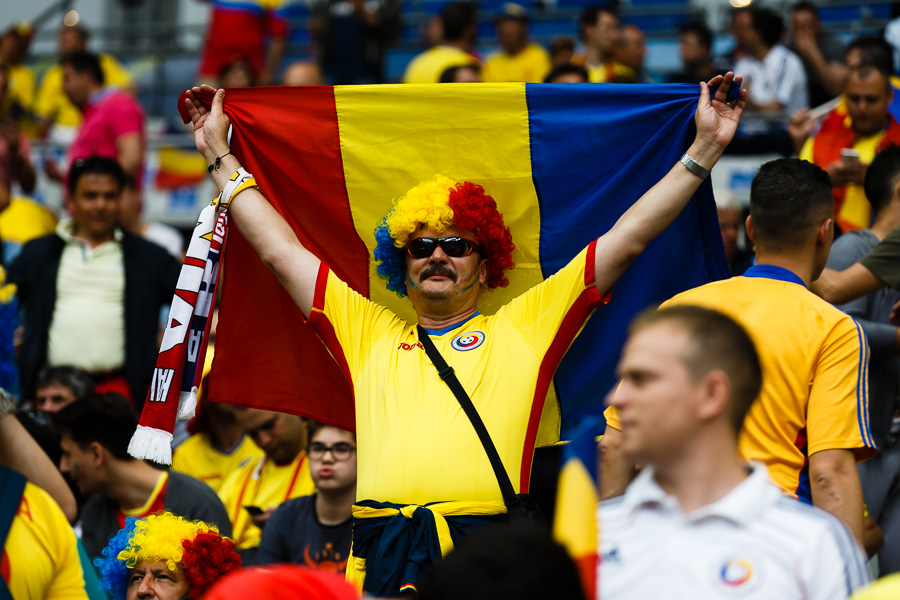 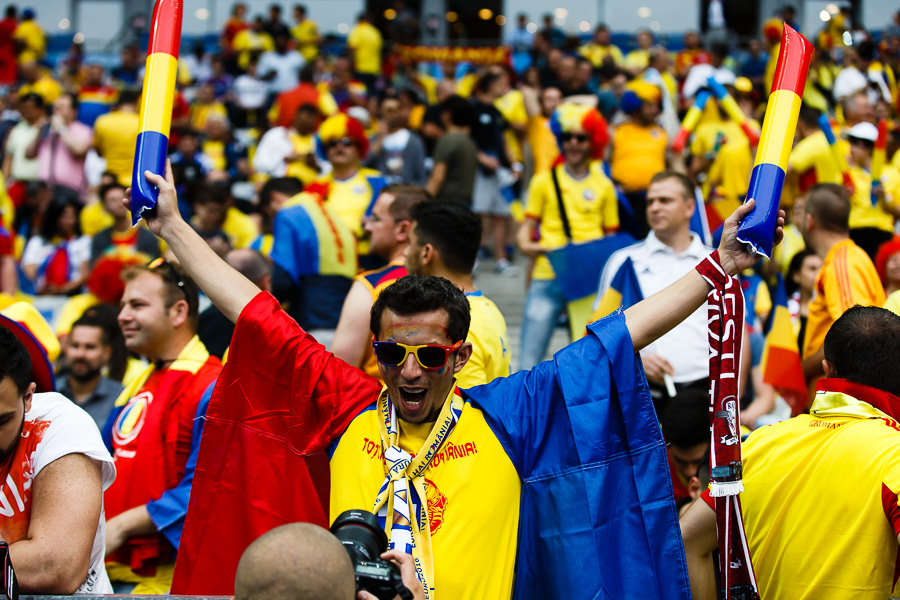 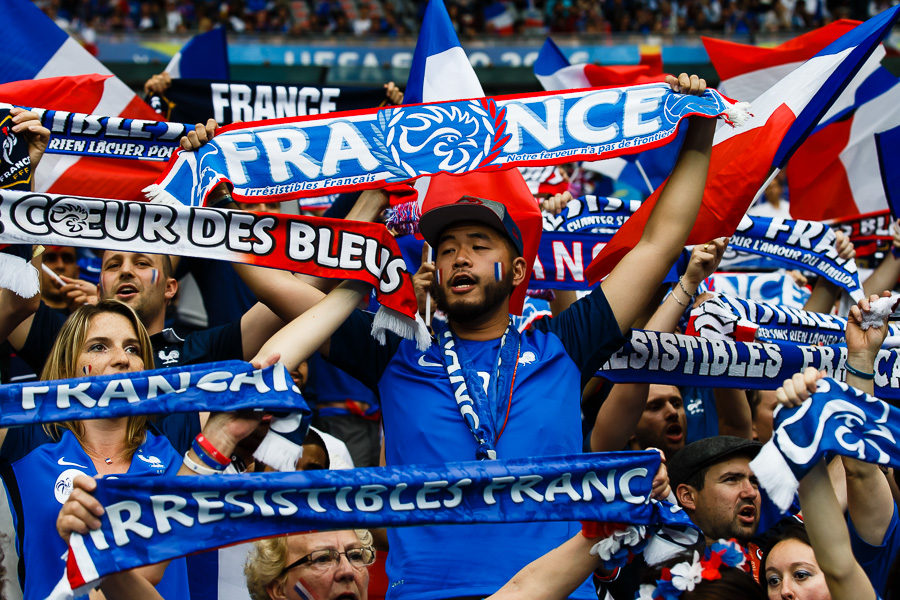 The gear below are not mine. 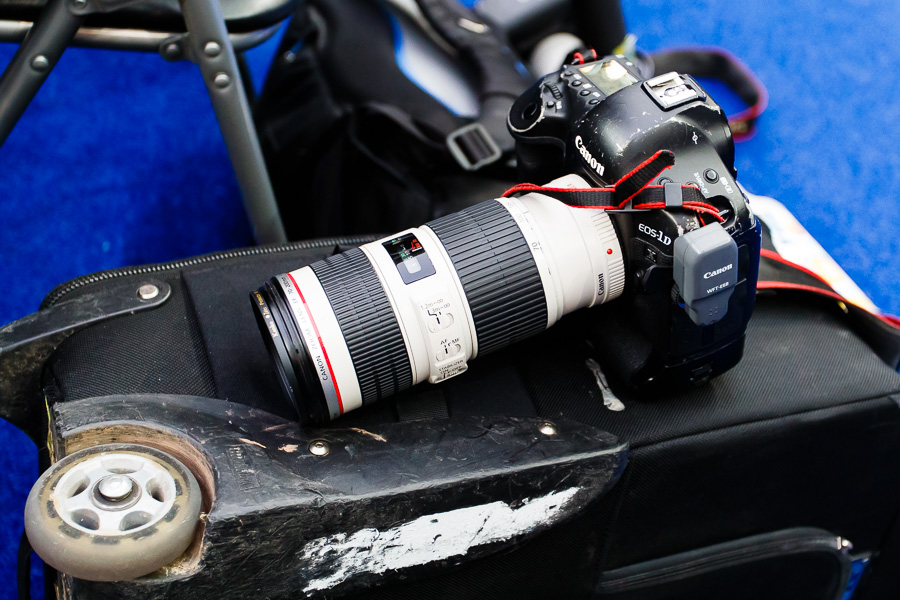 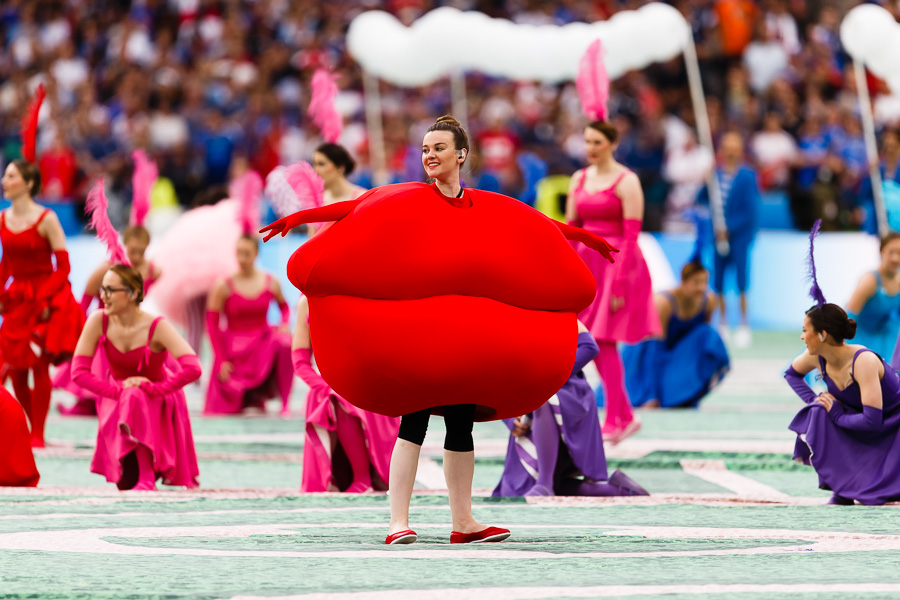 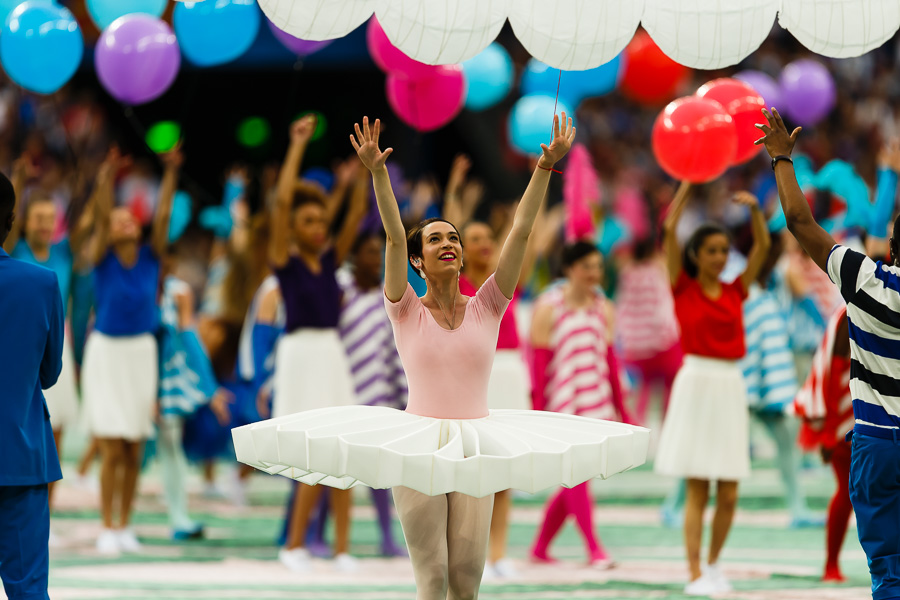 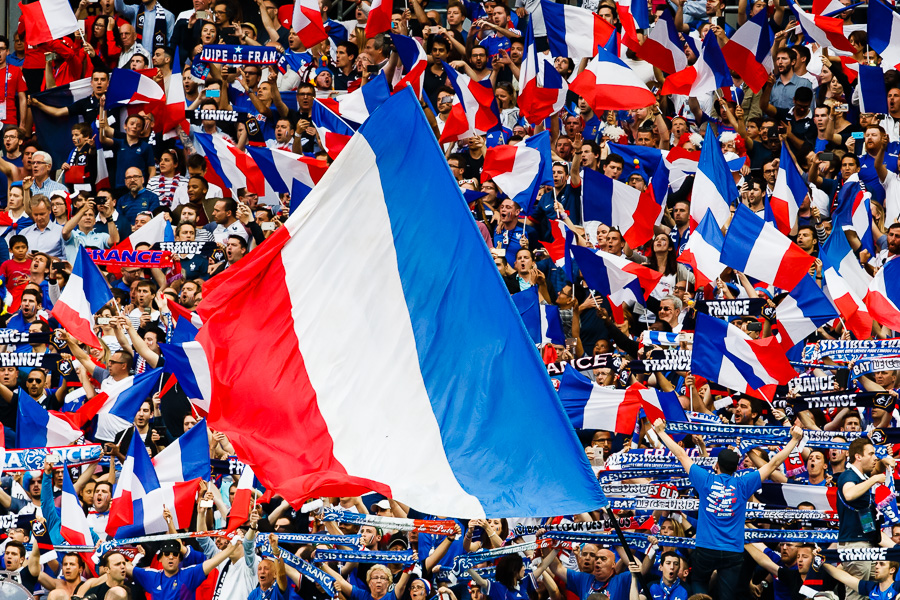 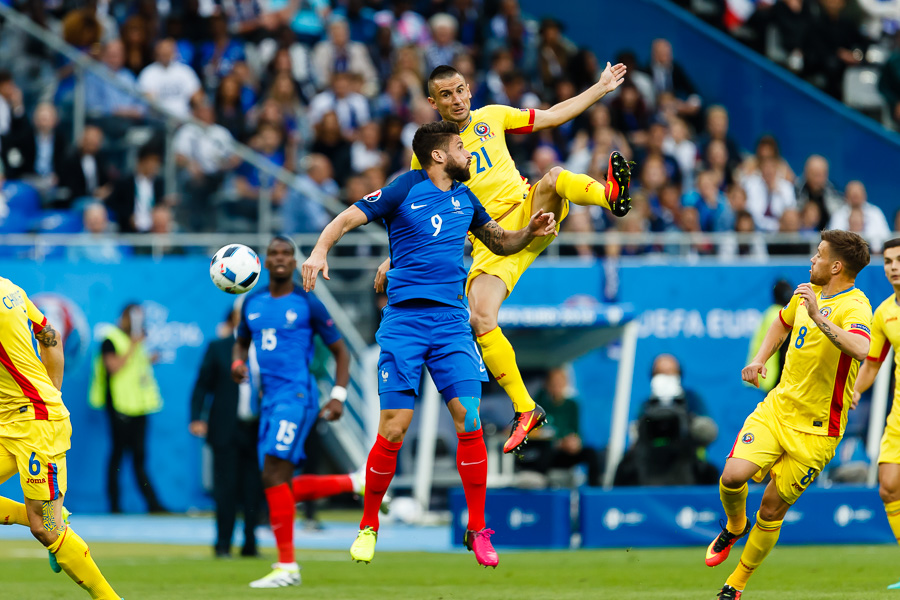 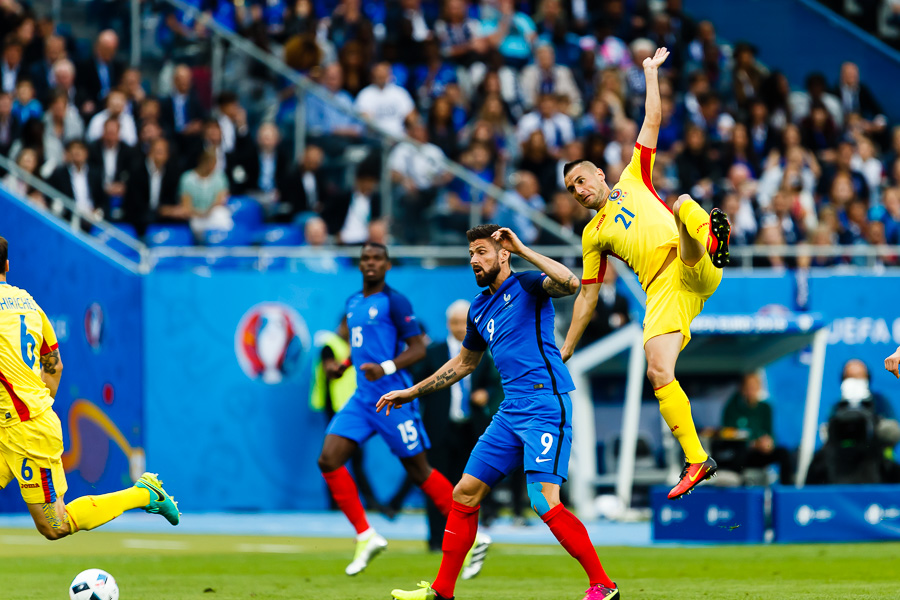 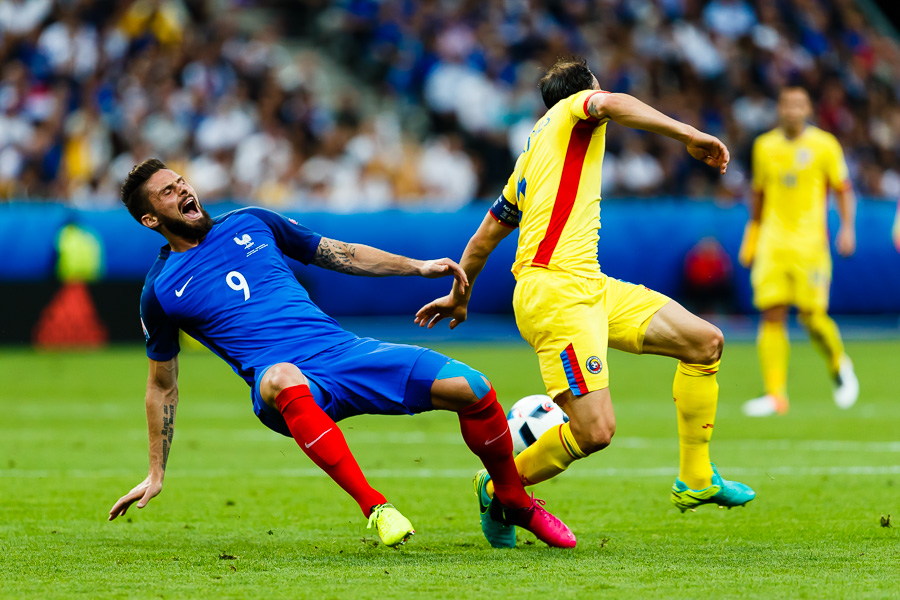 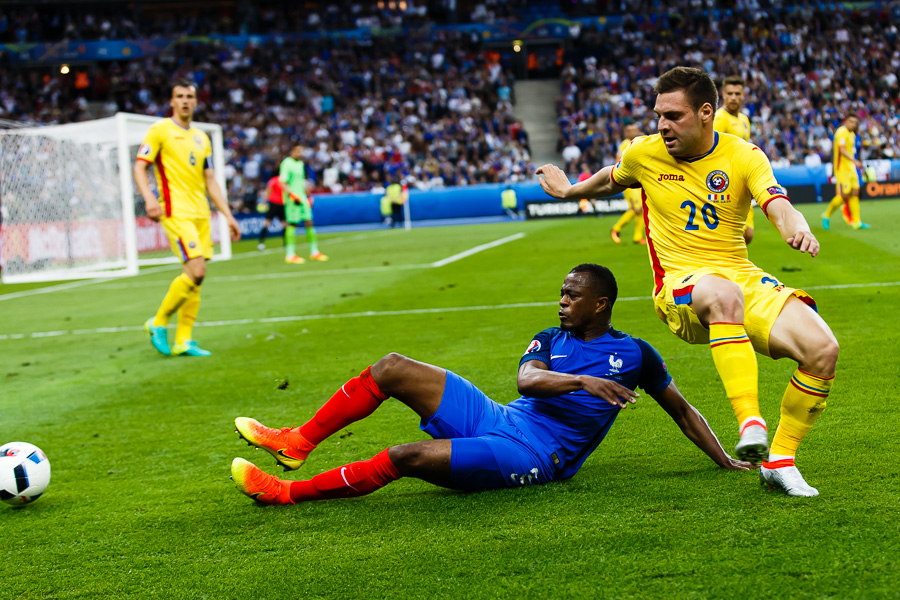 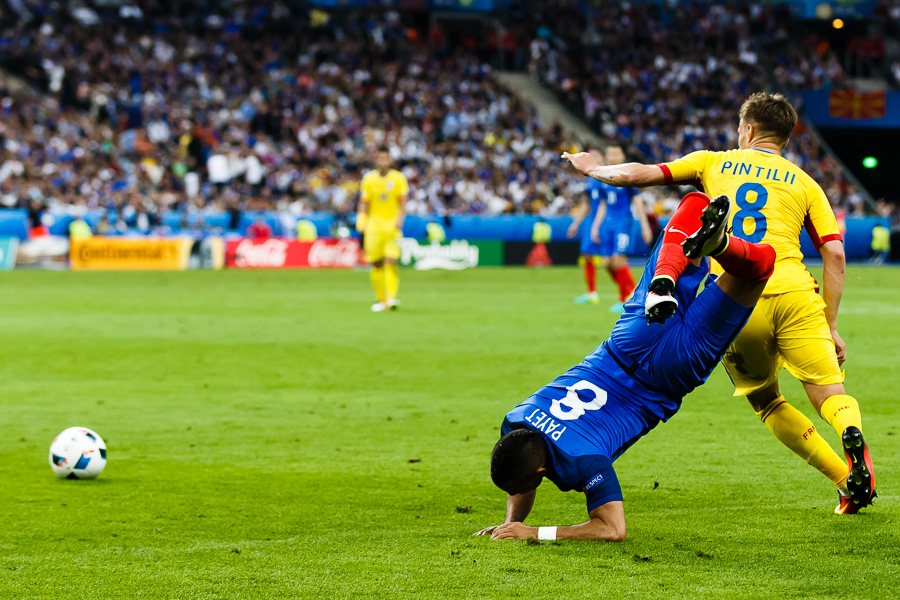 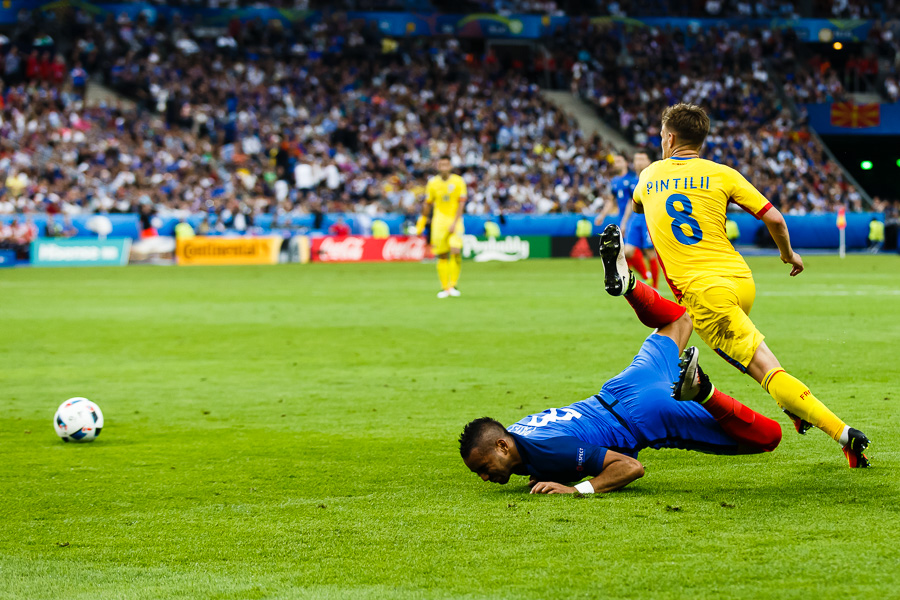 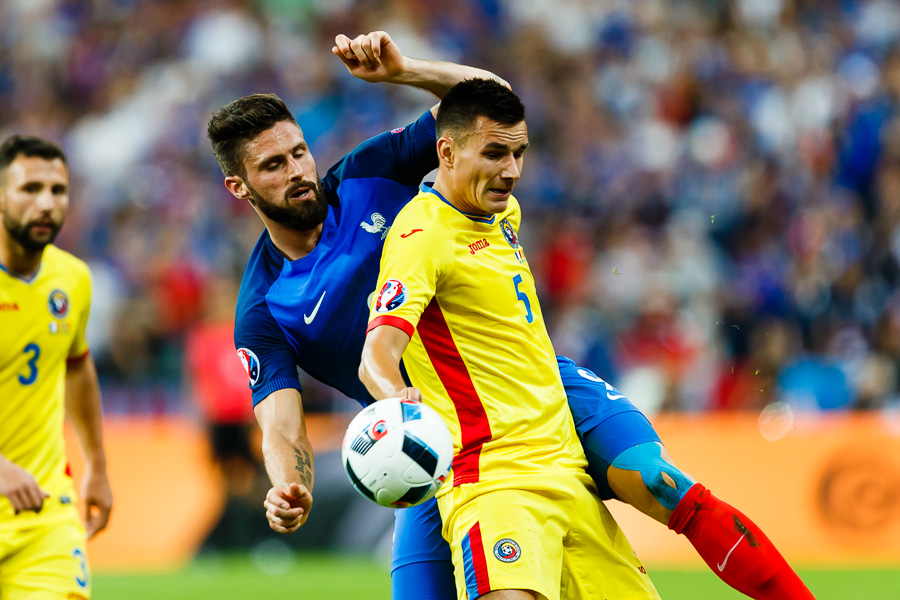 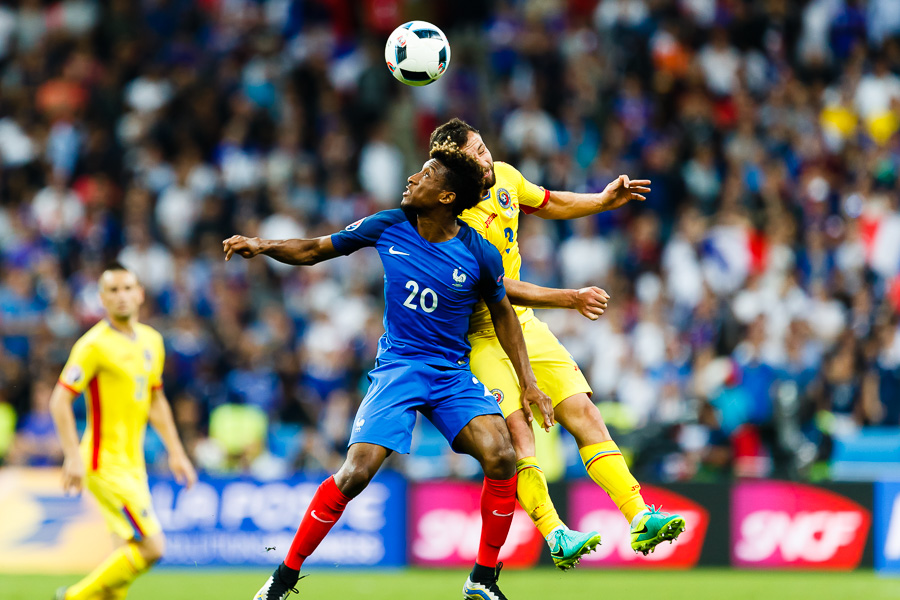