I recently realized that I've photographed at least 350 hockey games.
A strange feeling, with some mixed emotions.
Now, i do this for my living.
Still, it´s a "weird" feeling. Wondering if I'm normal or not.
Photos below are from the to latest games.

Except that "weird" feeling.
I still learn new things, and I'm still eager to learn more and become better.

“Excellence is an art won by training and habituation. We do not act rightly because we have virtue or excellence, but we rather have those because we have acted rightly. We are what we repeatedly do. Excellence, then, is not an act but a habit.” 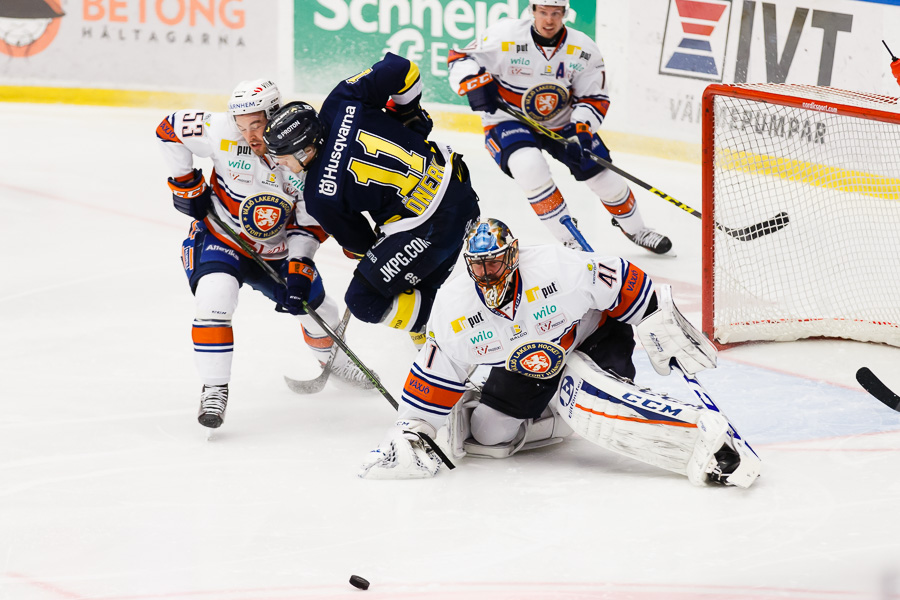 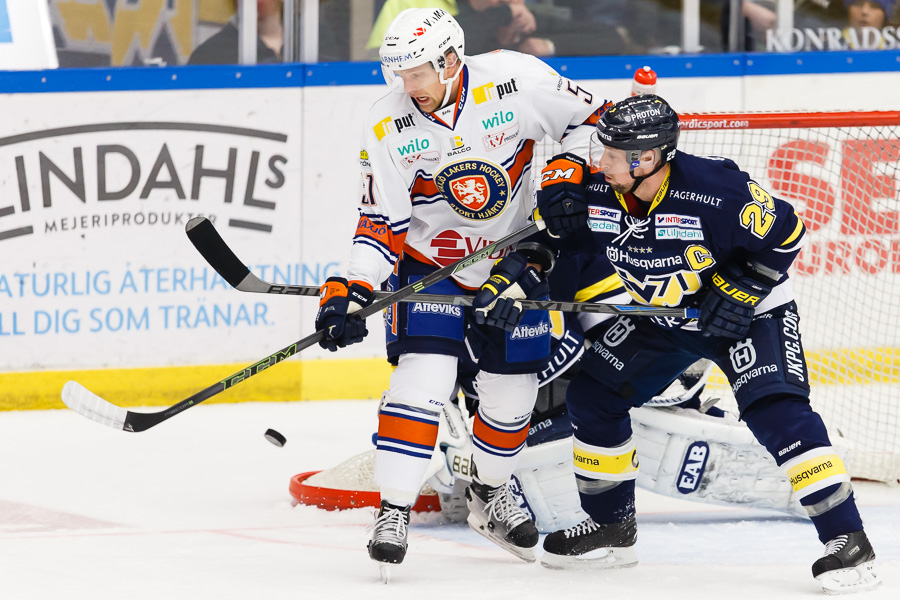 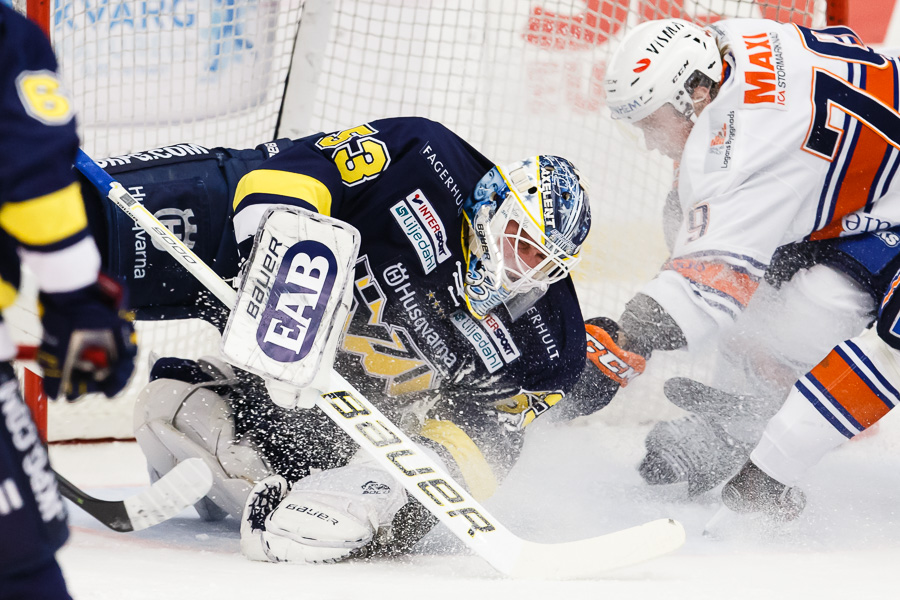 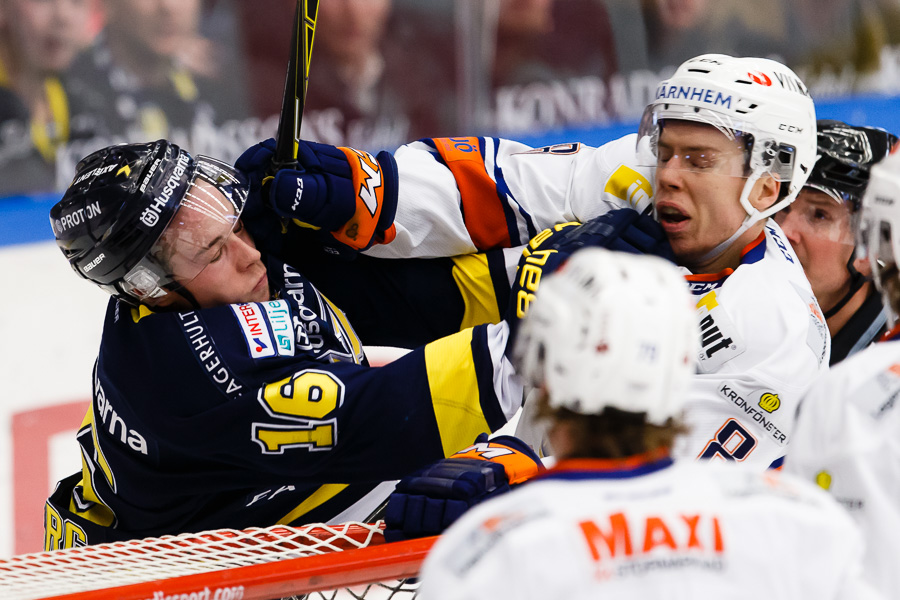 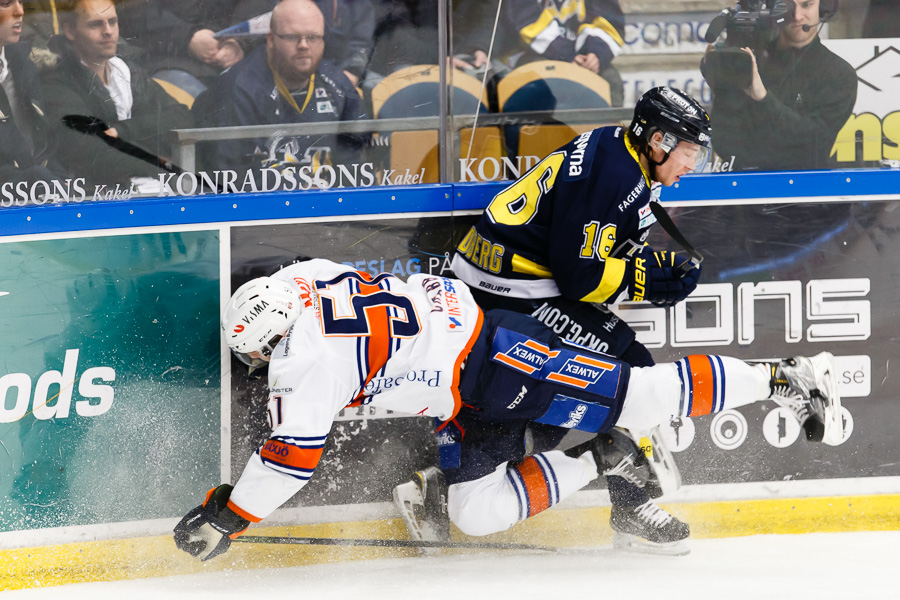 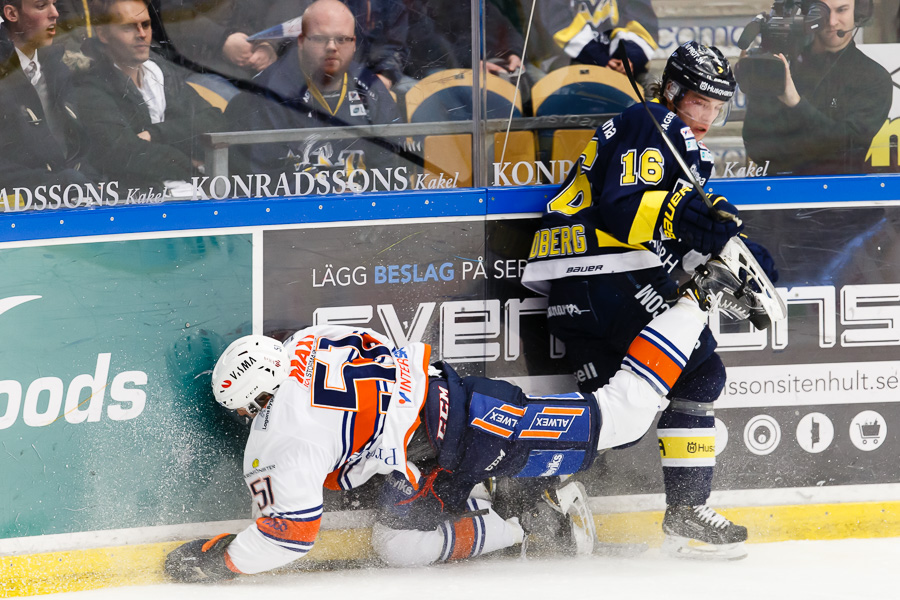 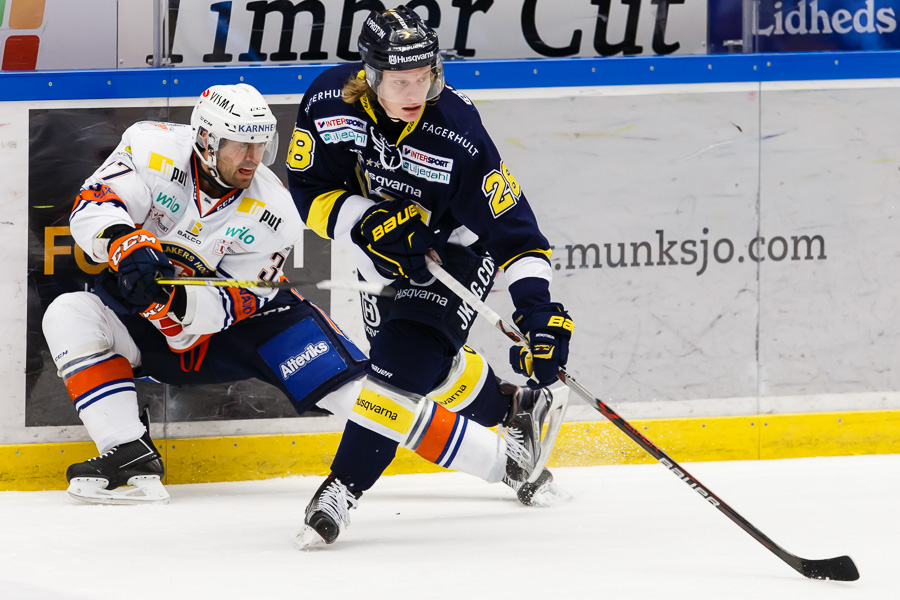 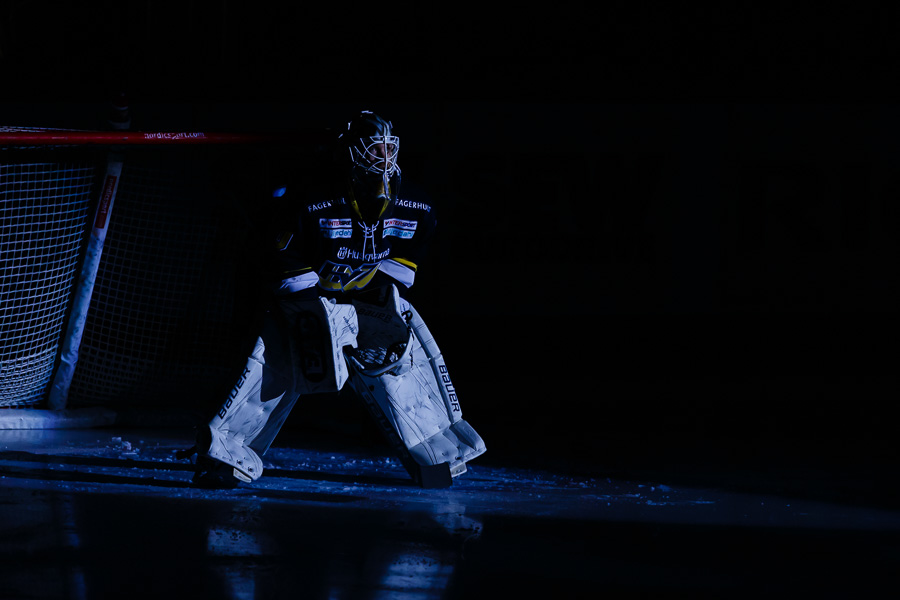 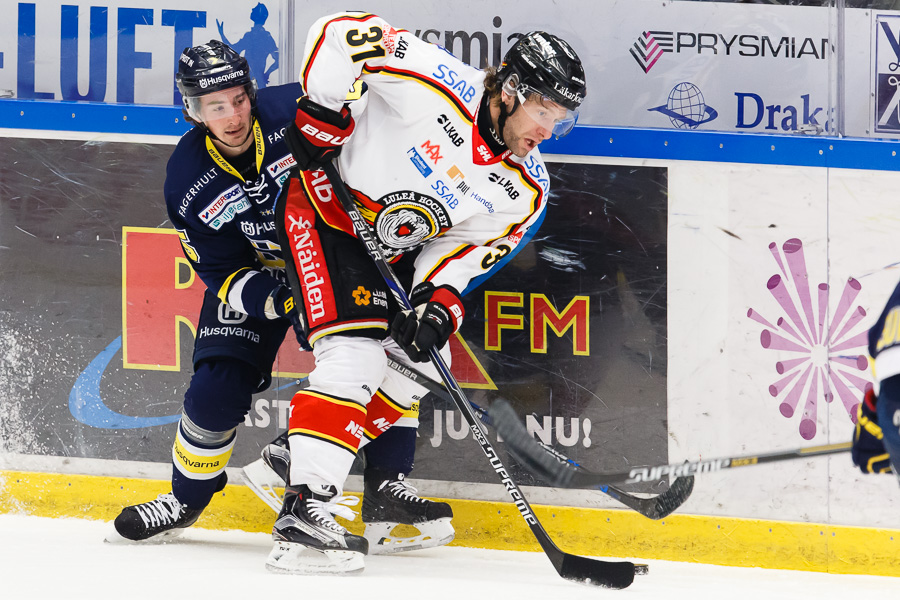 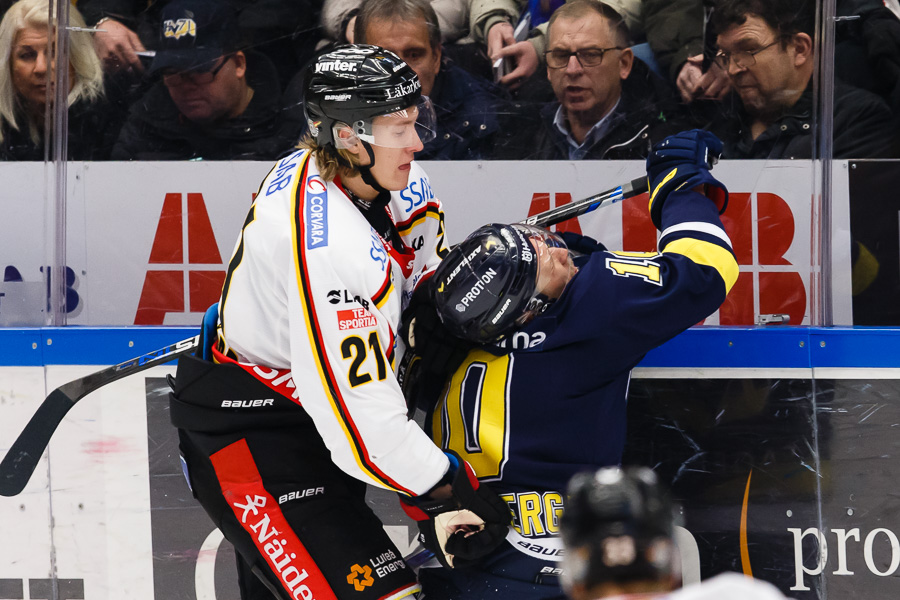 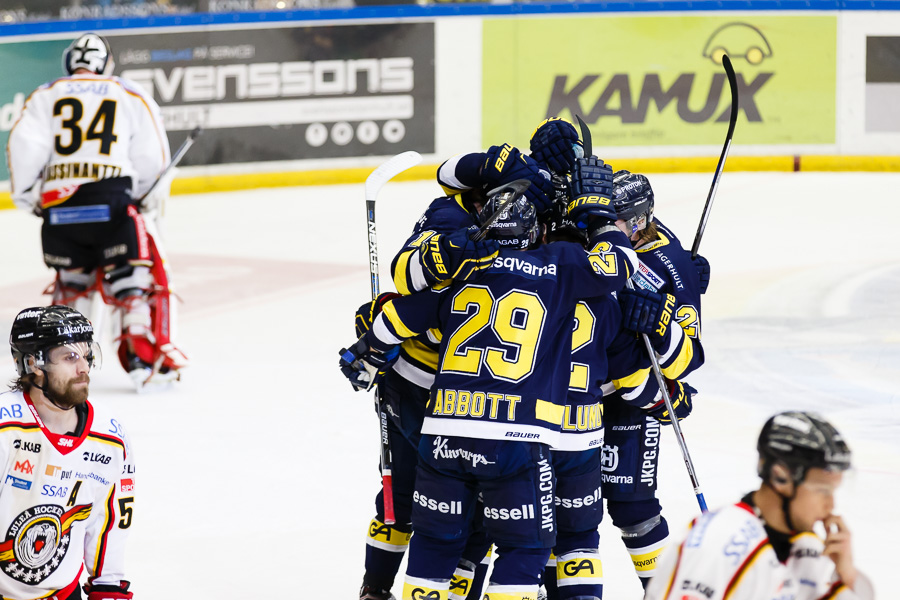 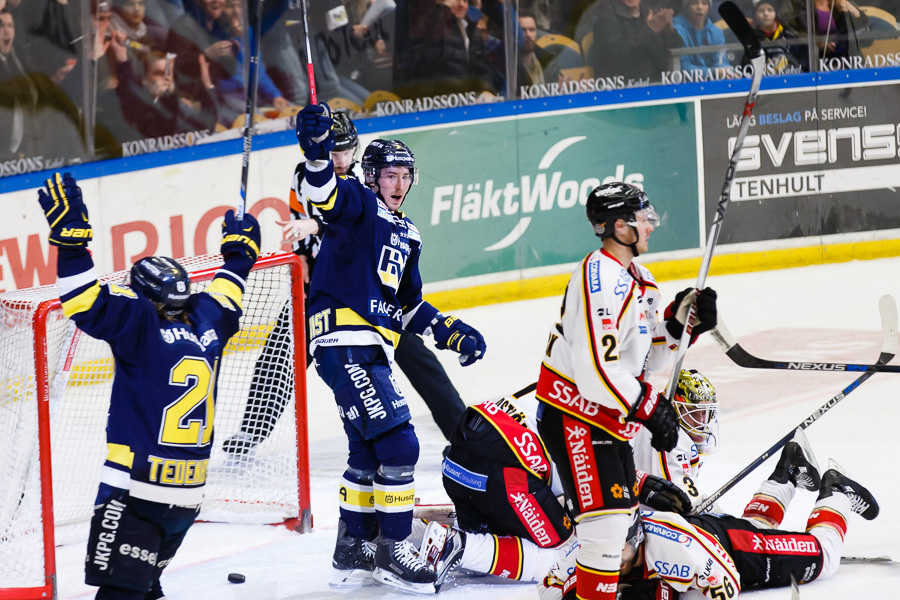 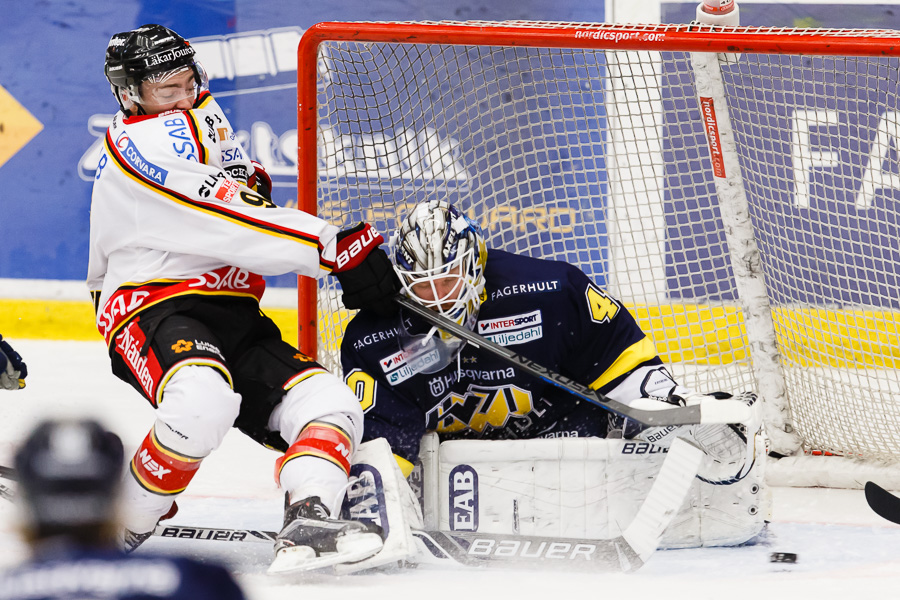 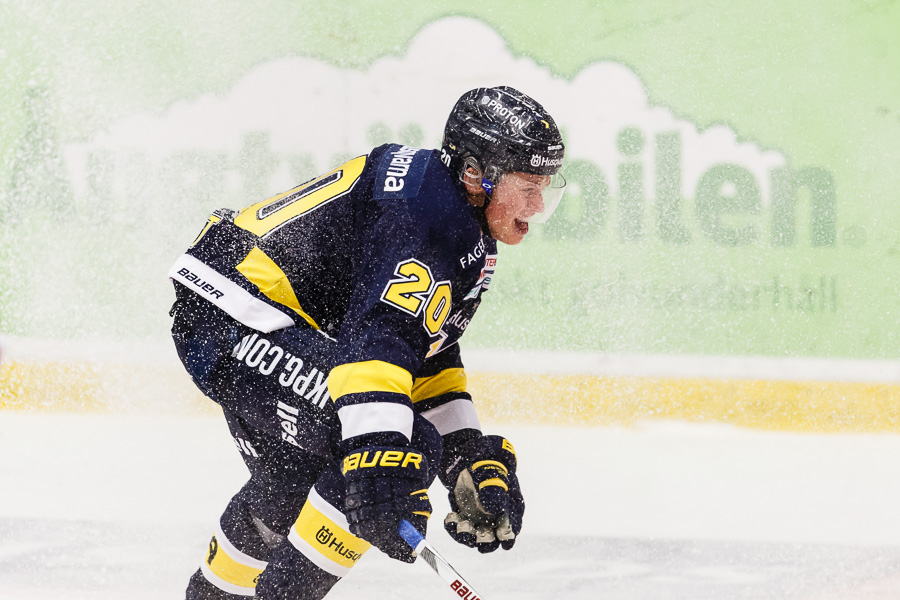 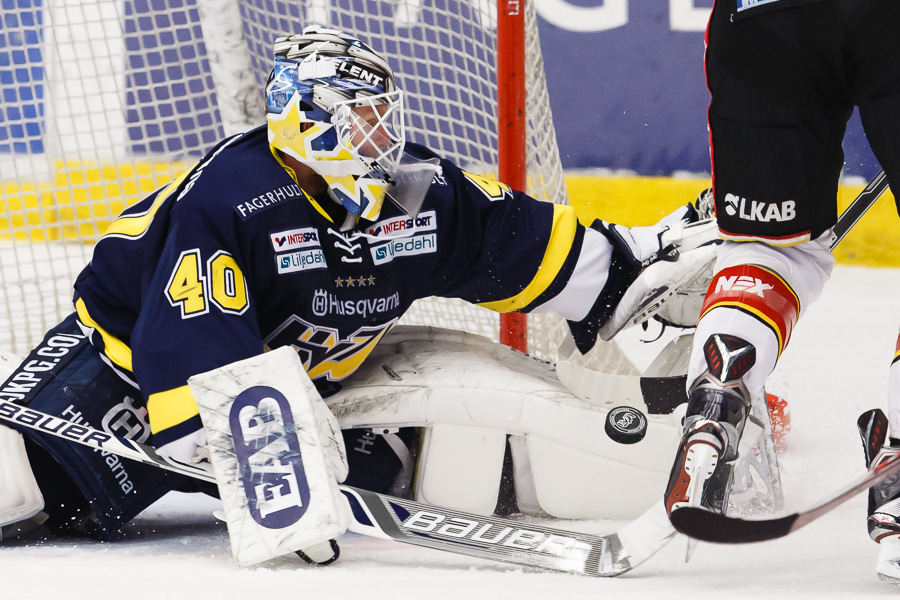 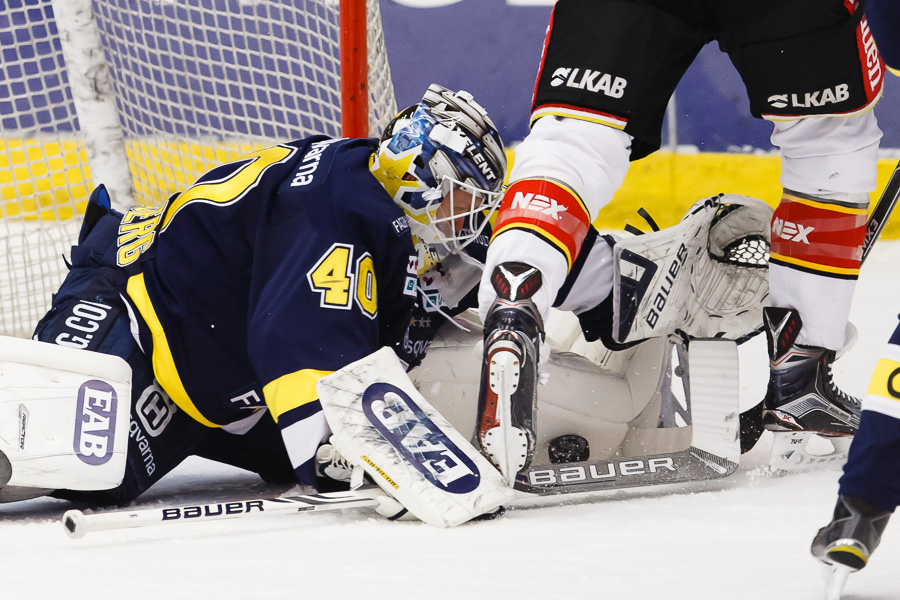 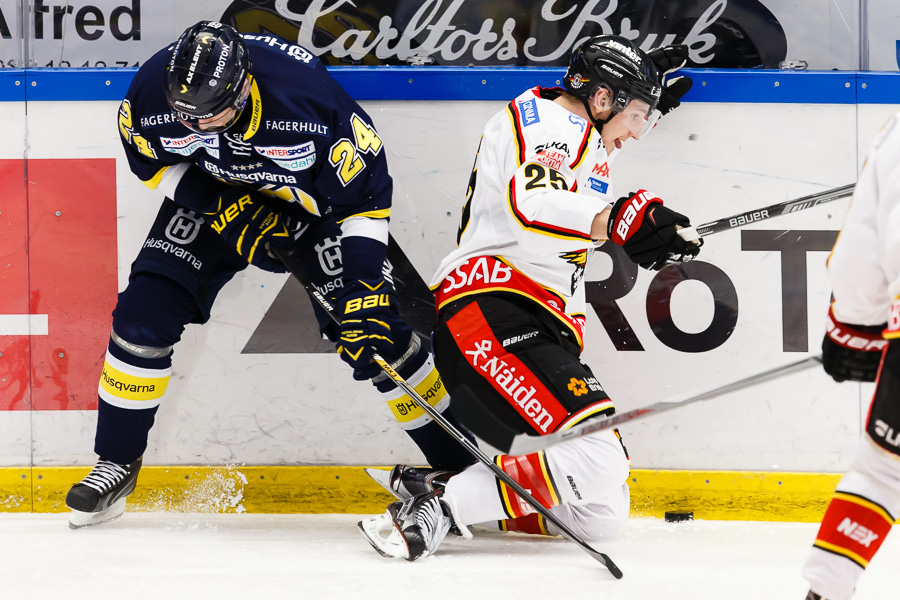