Yesterday one of the local soccer teams, Jönköpings Södra, was promoted to the major soccer league in Sweden, called Allsvenskan.
Actually the were promoted before their own game against Östersund started.
I usually shoot sports for a Swedish "wired" agency.
And thru that agency. I had an assignment to shoot some pictures with the "headlines" for Expressen. A national daily. And one of the biggest newspapers here in Sweden.
The used my photos on their web. Todays local "headlines".
They also have local editions of their newspaper.
On the front page of the edition of my area. They also used my photos on the front page. 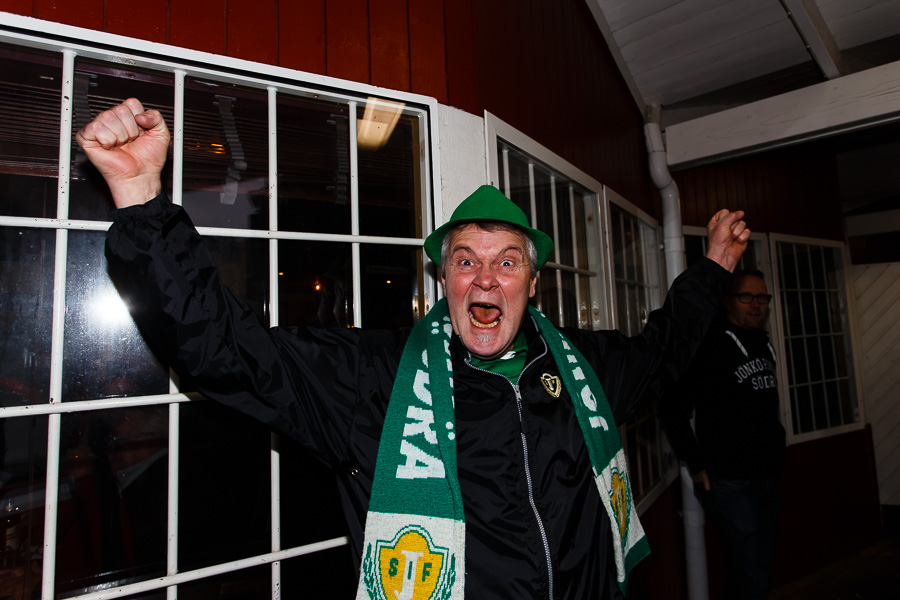 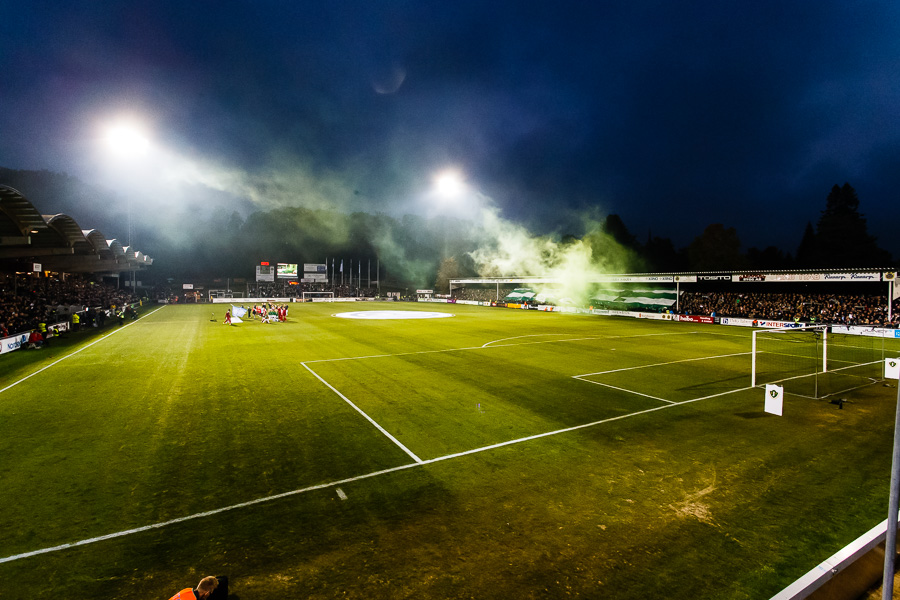 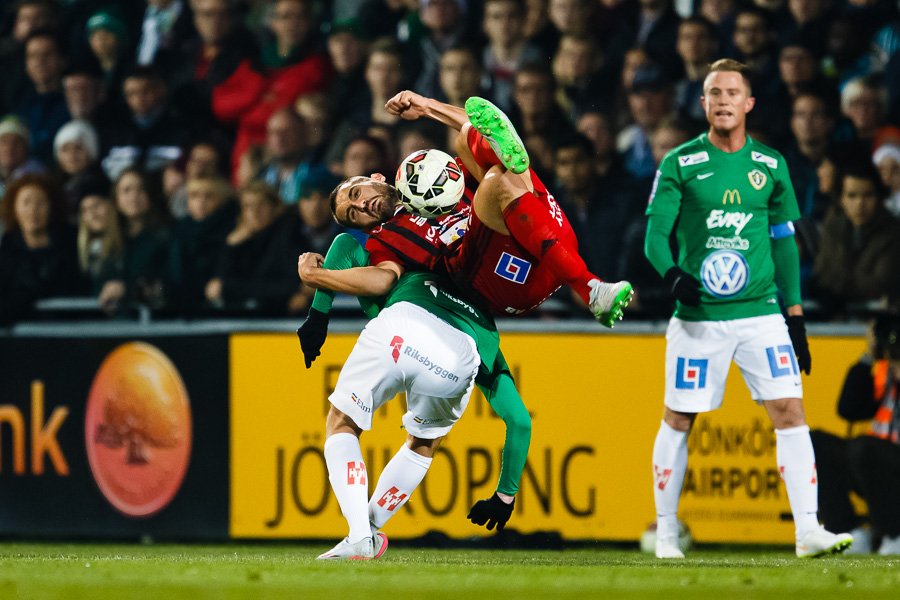 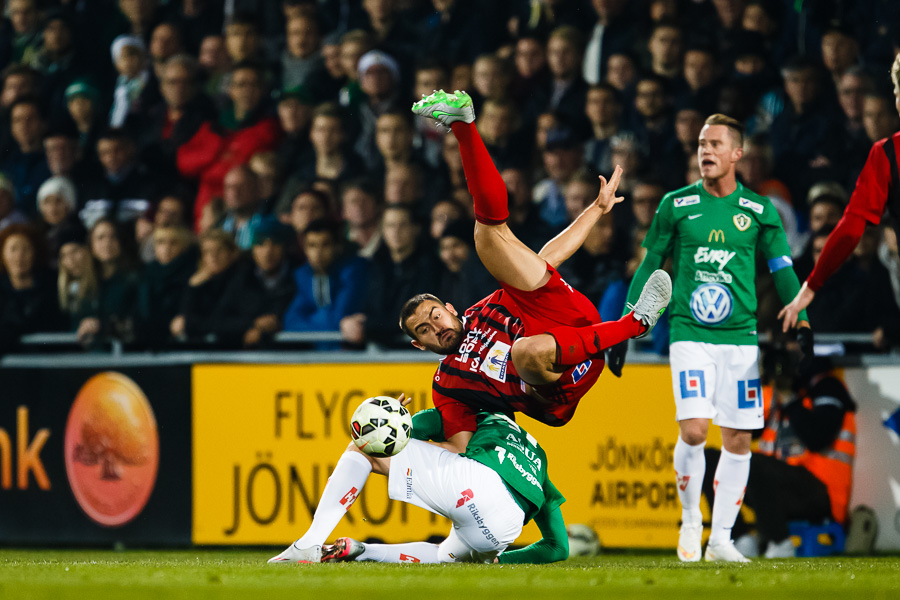 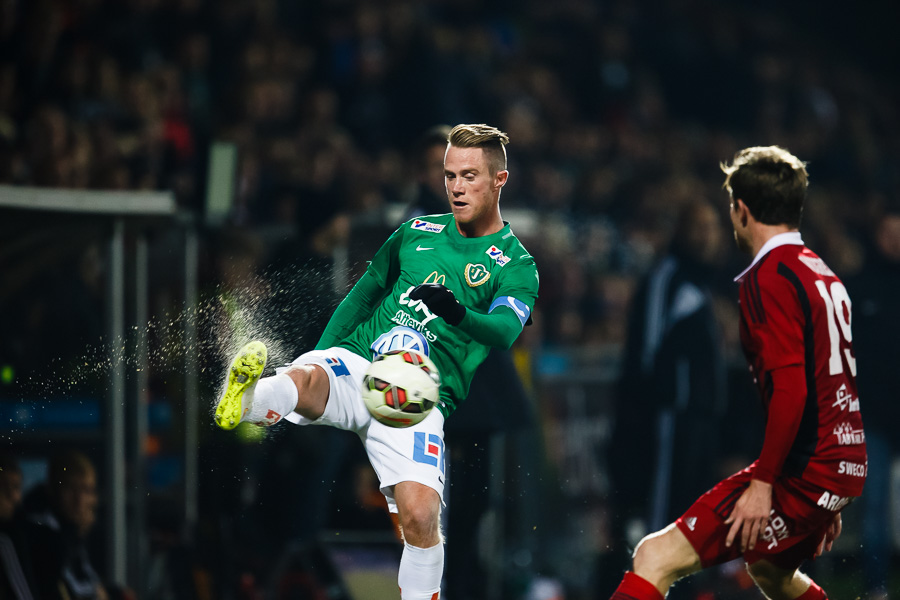 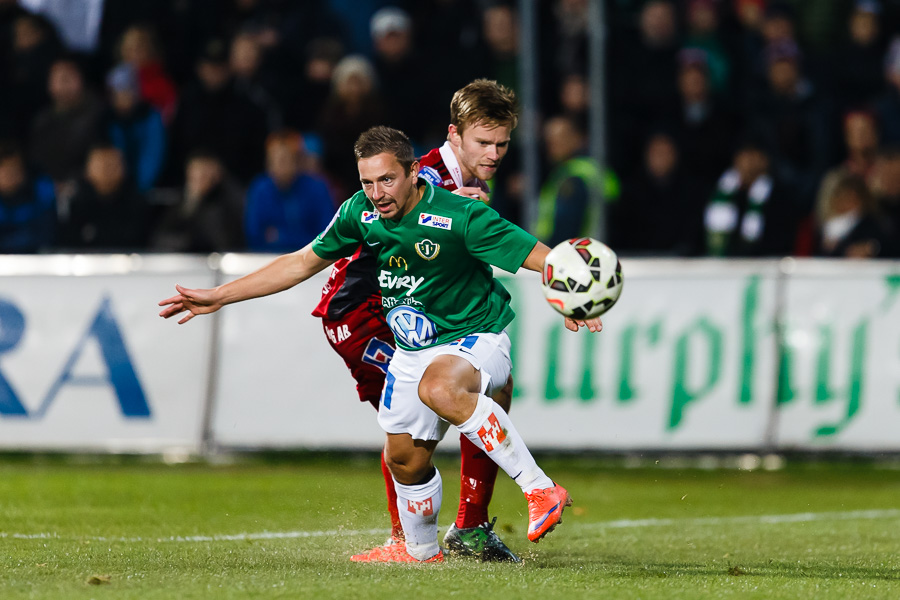 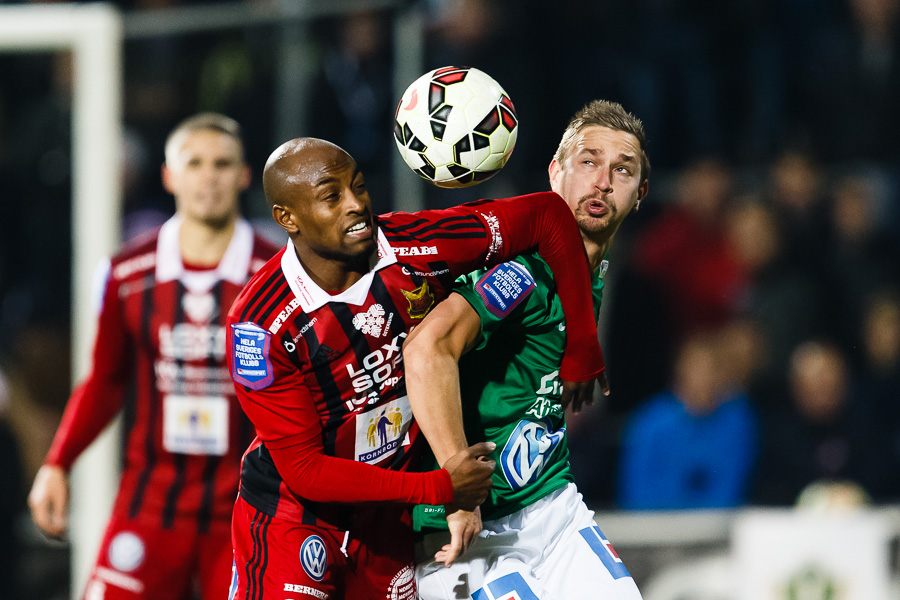 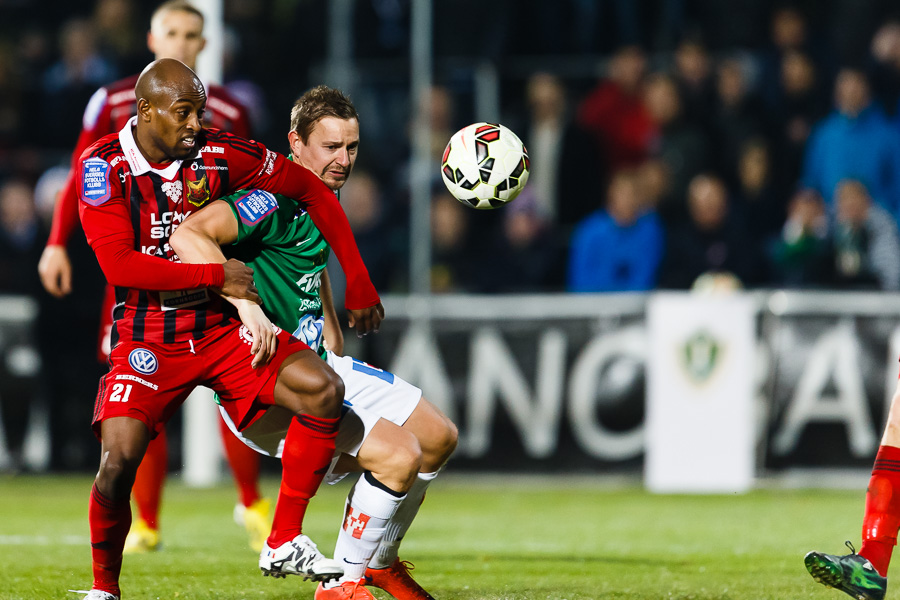 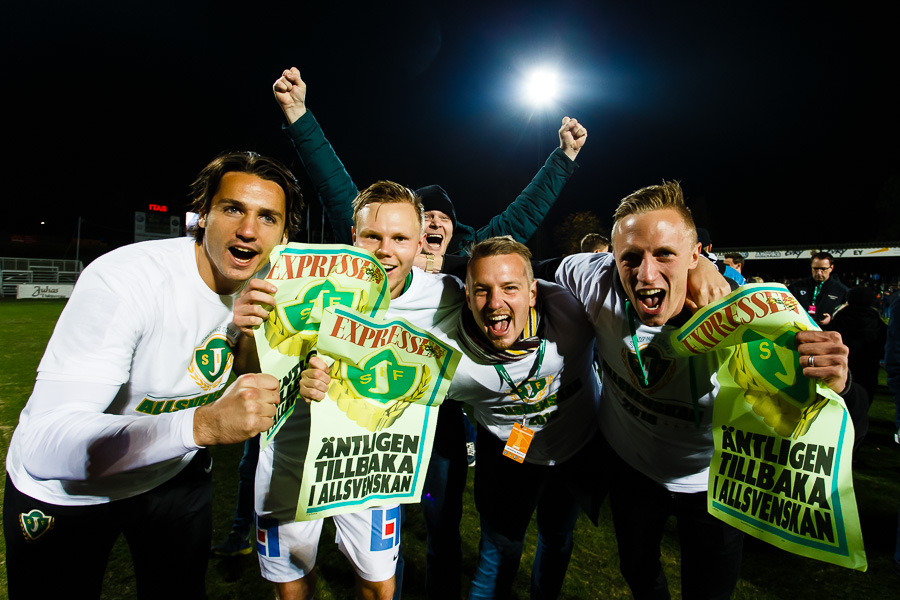 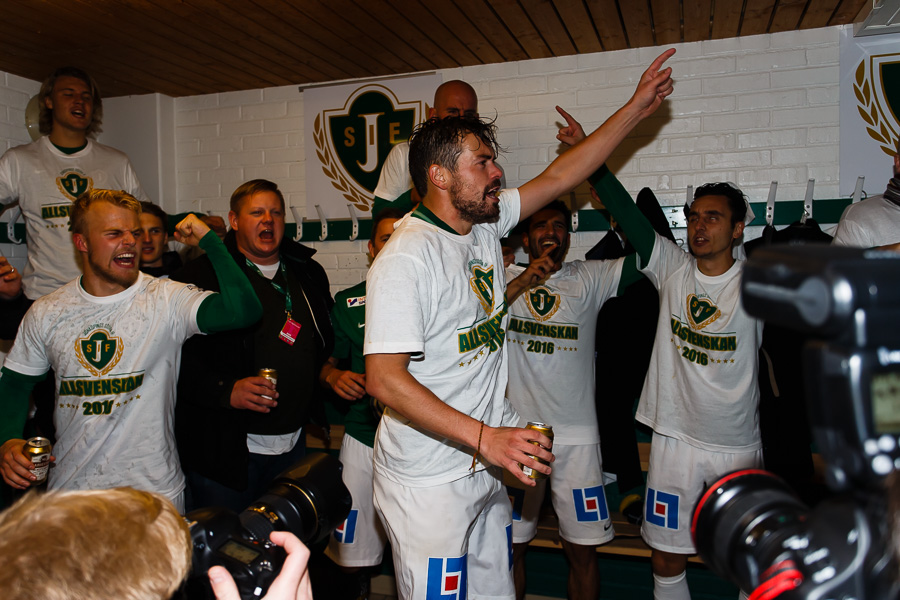 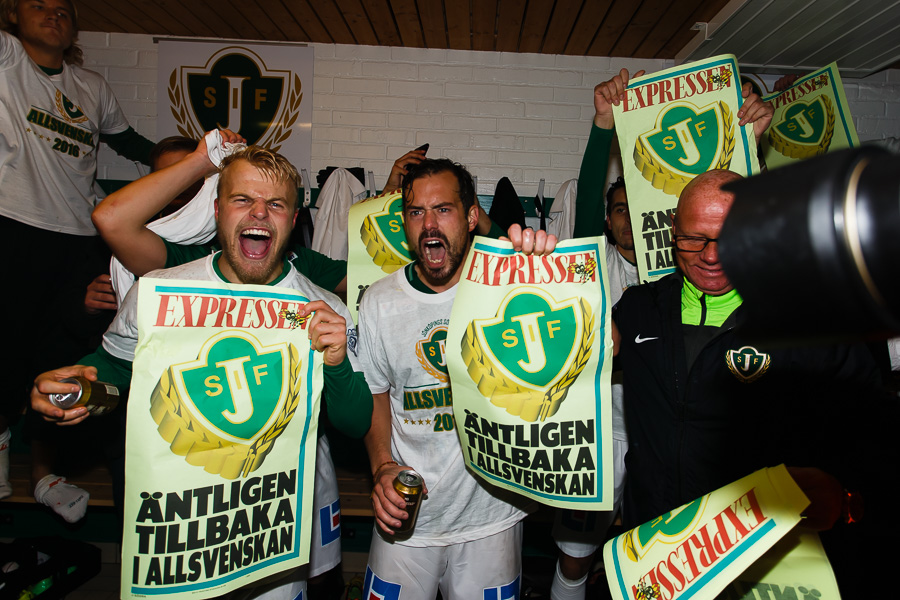 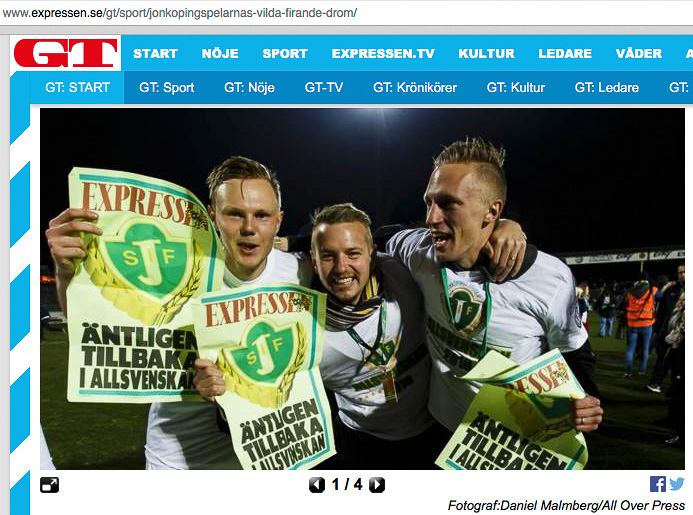 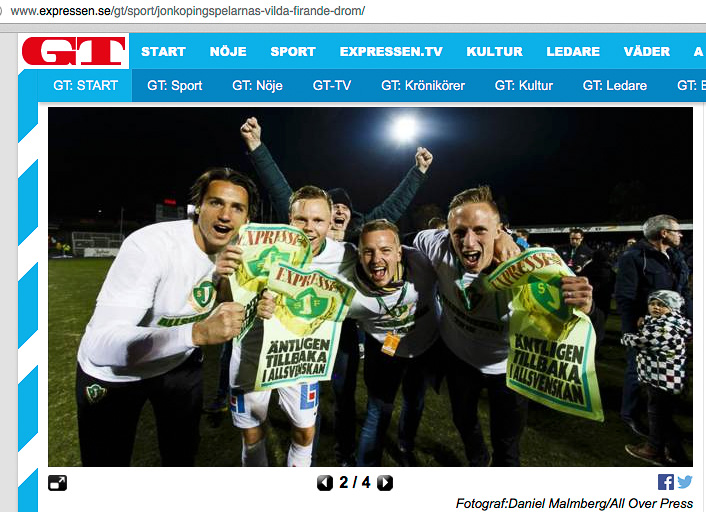 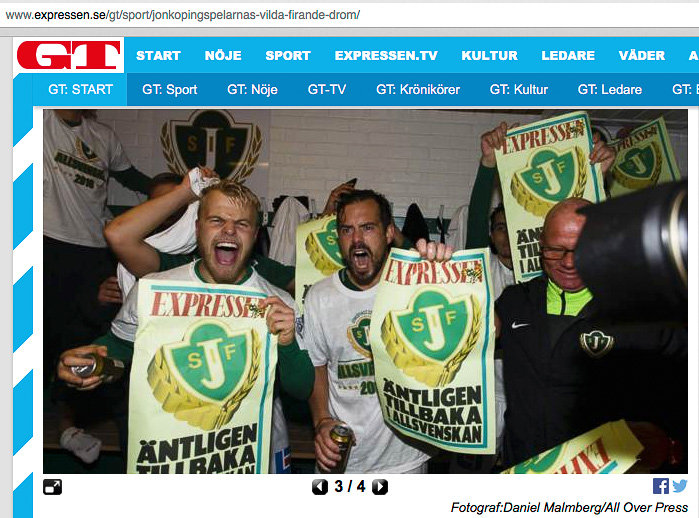 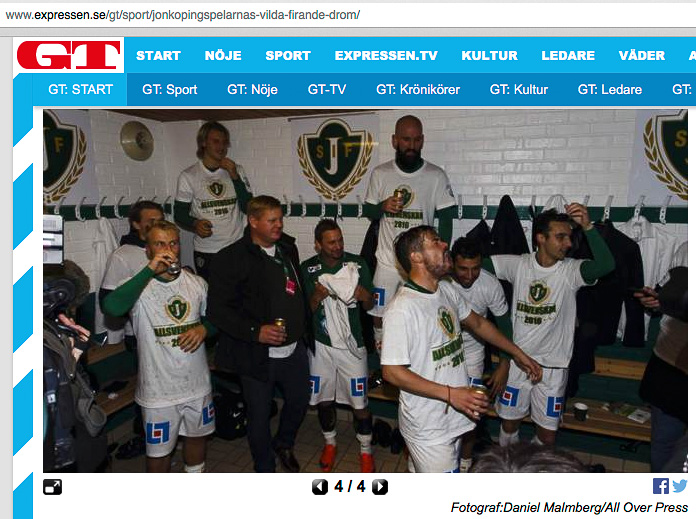 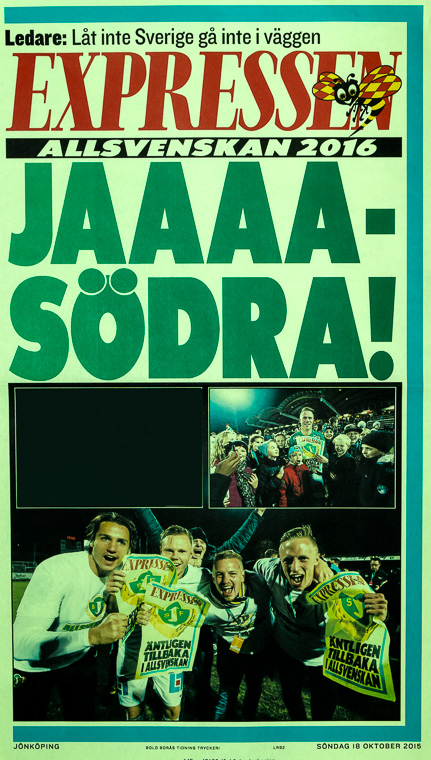 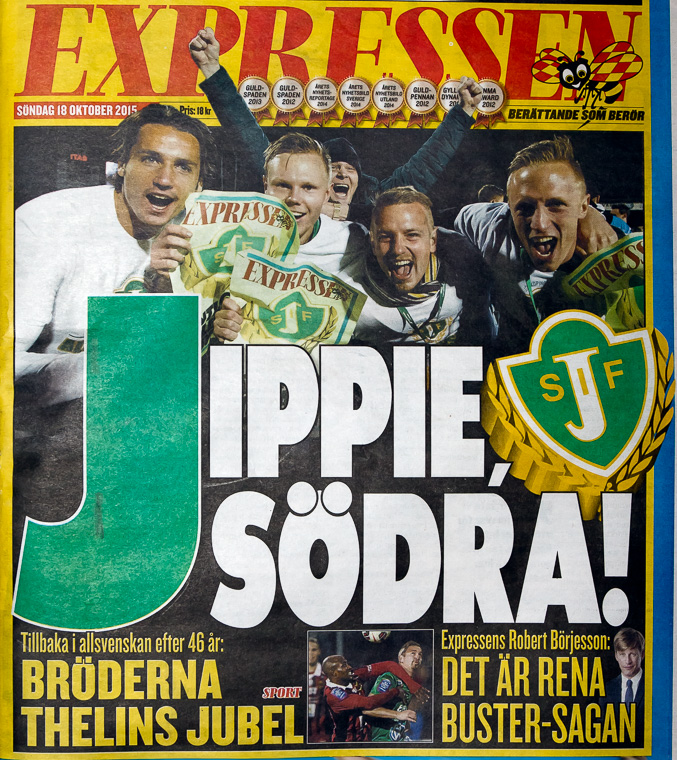 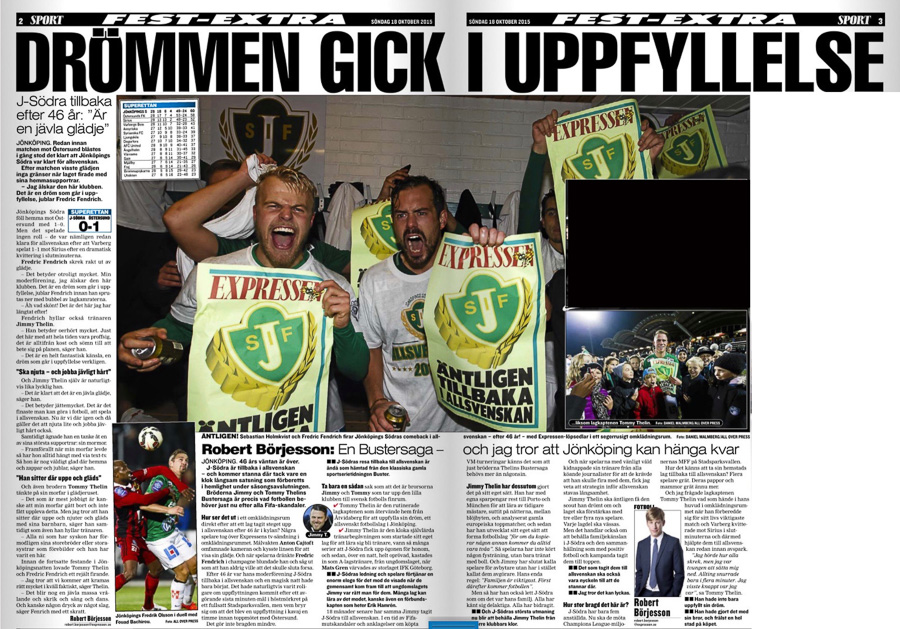