Well, there will be some more hockey. This since i am going to shoot the Junior ice hockey world cup/ IIHF World Junior Championship.

Over all it has been a great year.
Attending the Sports Shooter Academy X.
Great people, great faculty, and a great experience.

With Lars Dareberg and Jonas Lindqvist. Two great photographers, and really nice persons. A lot of great people and experiences there as well. 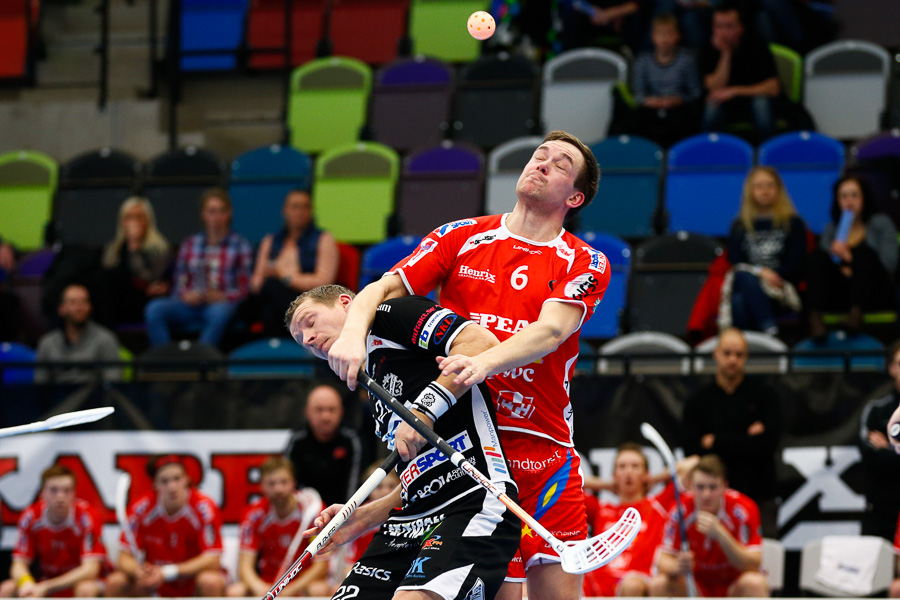 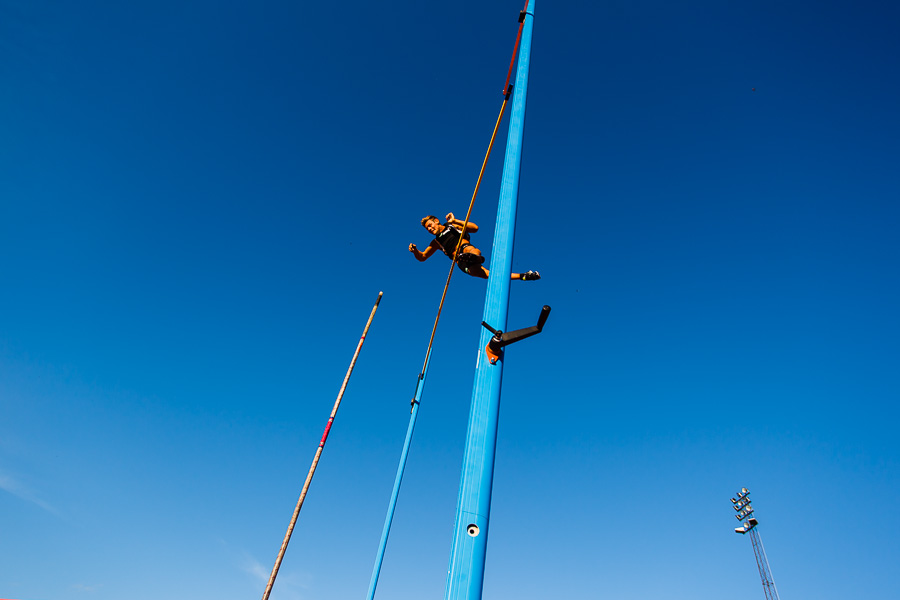 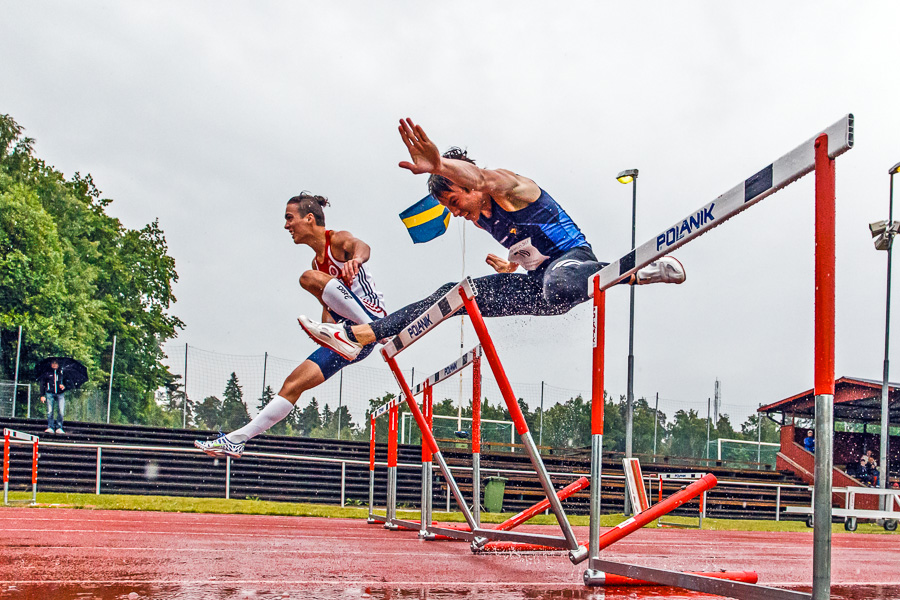 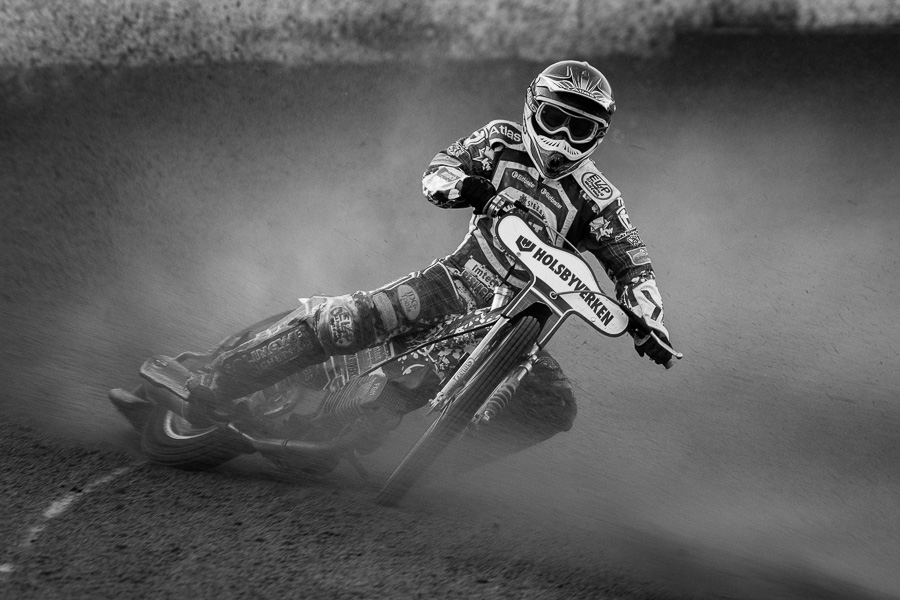 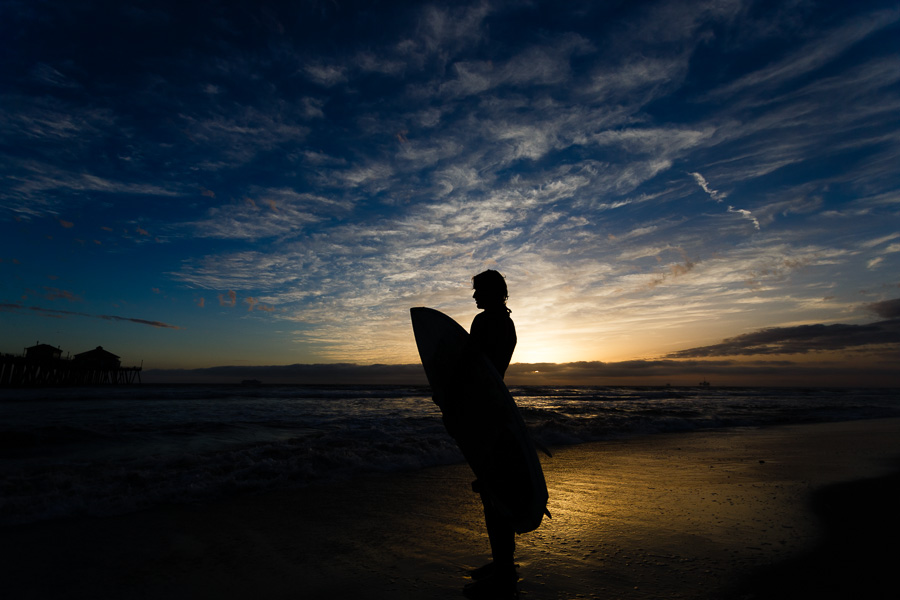 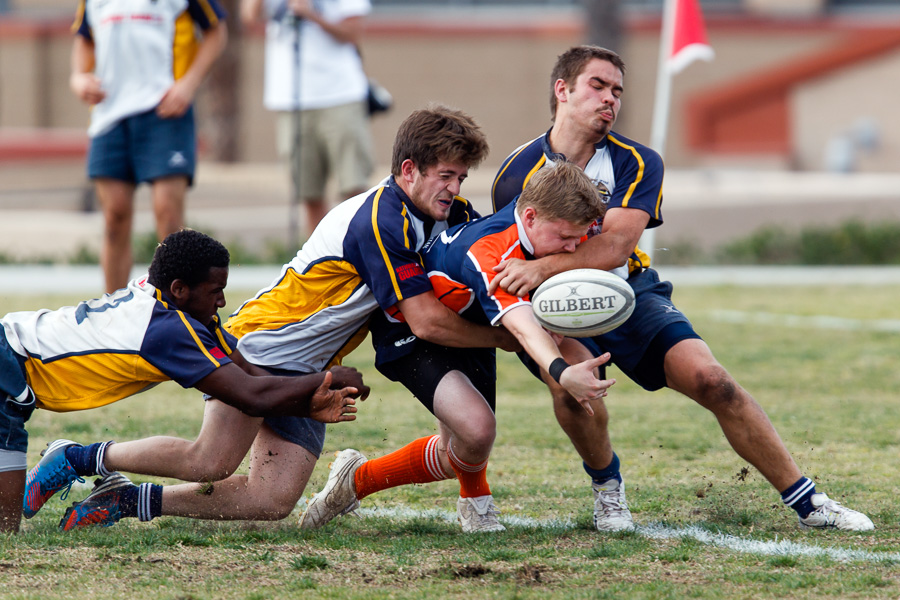 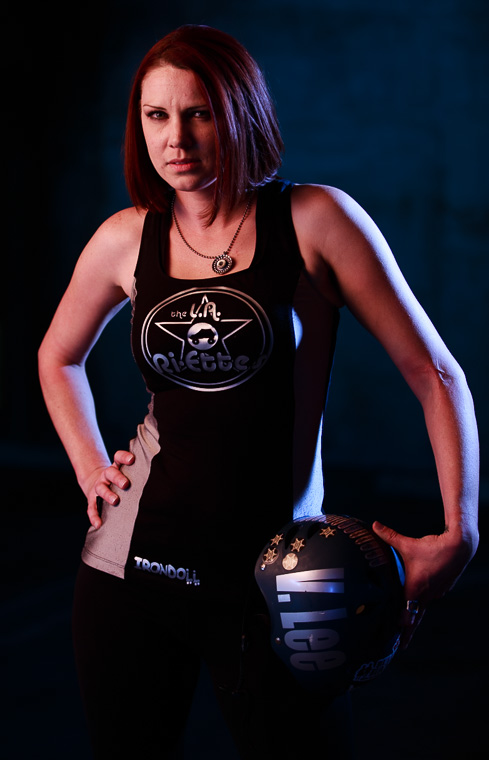 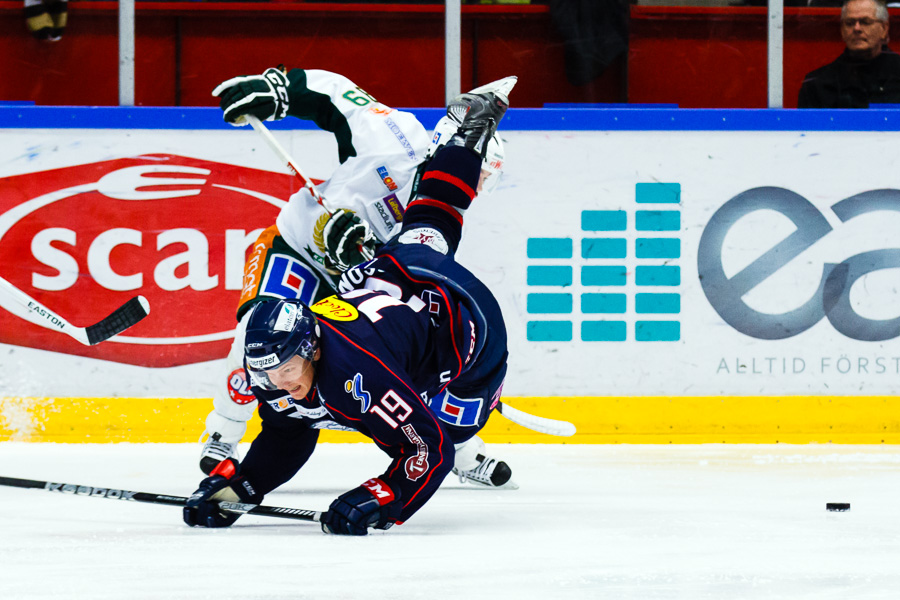 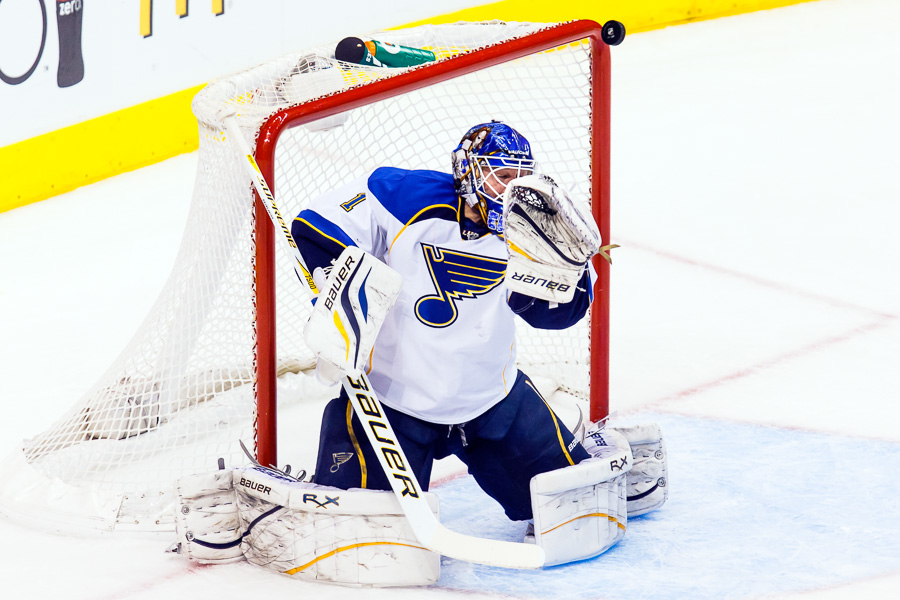 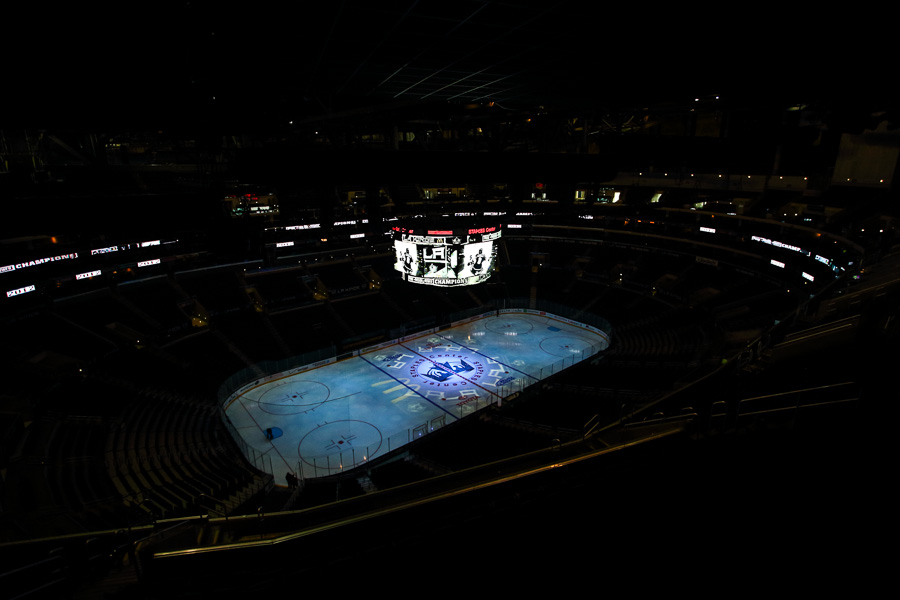 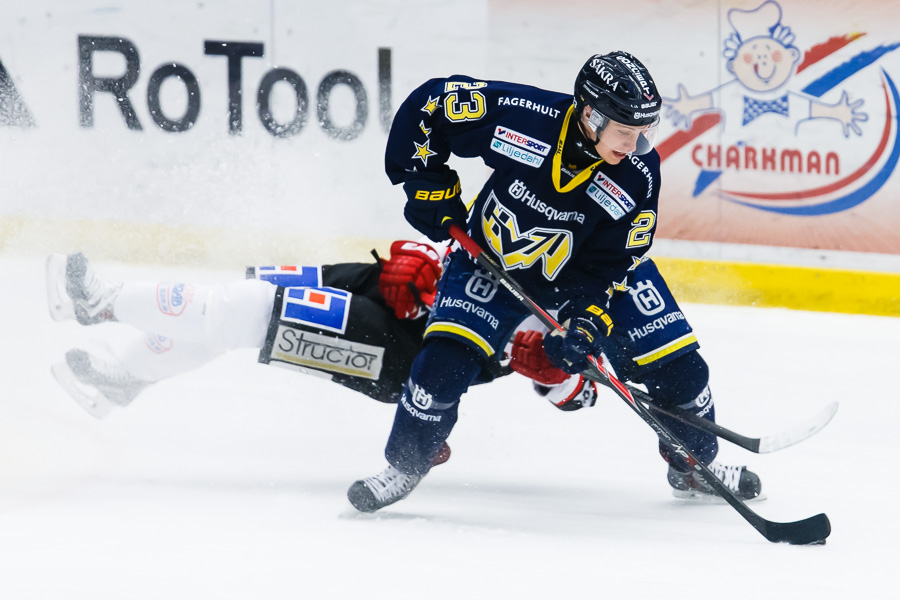 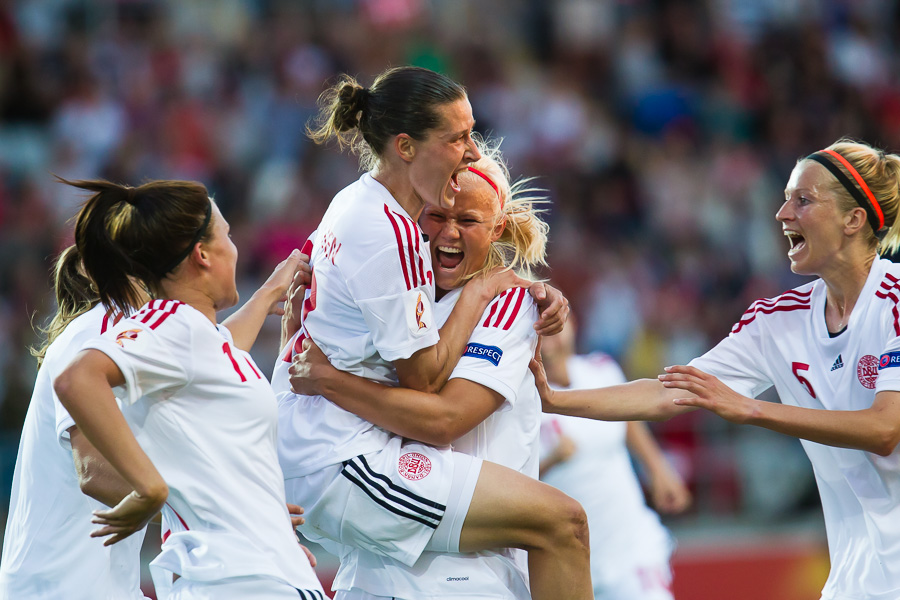 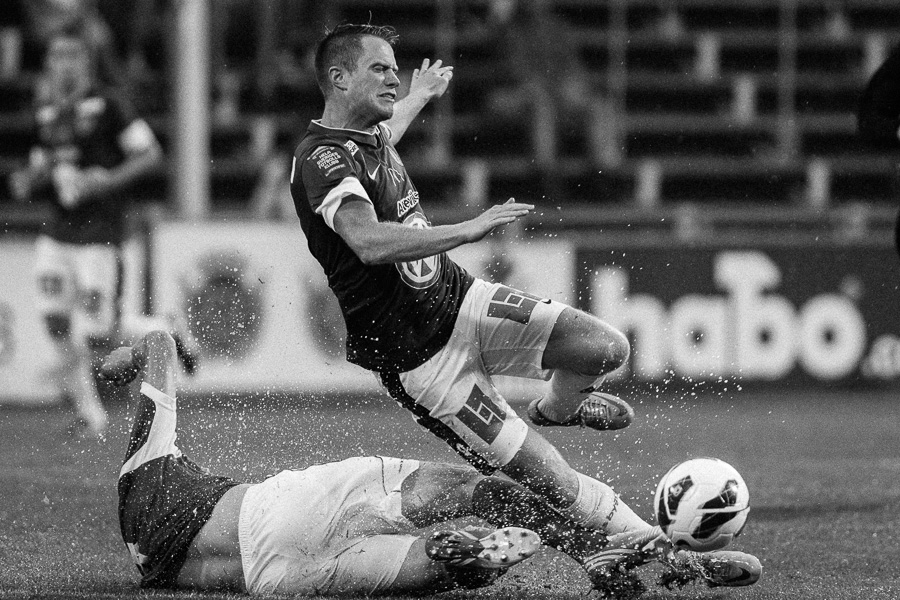 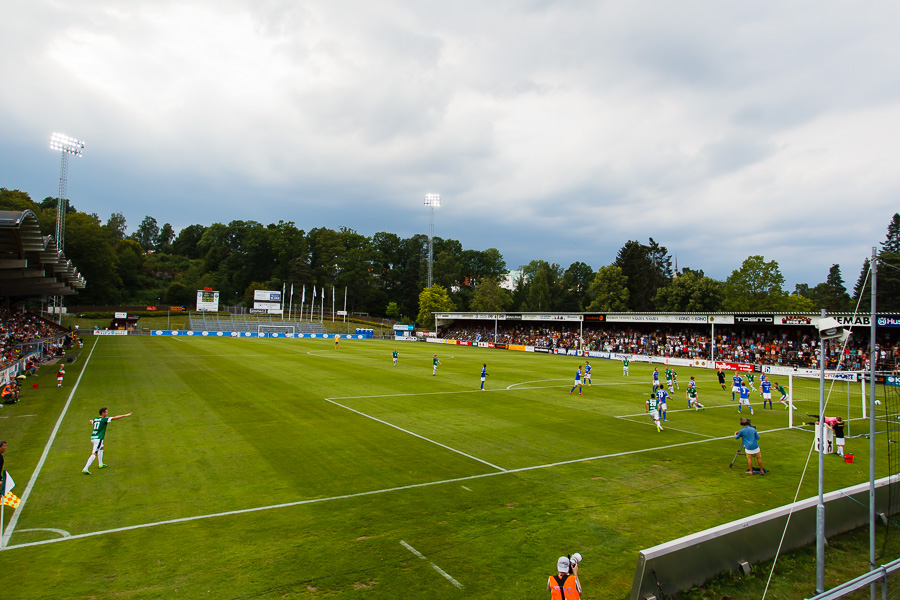 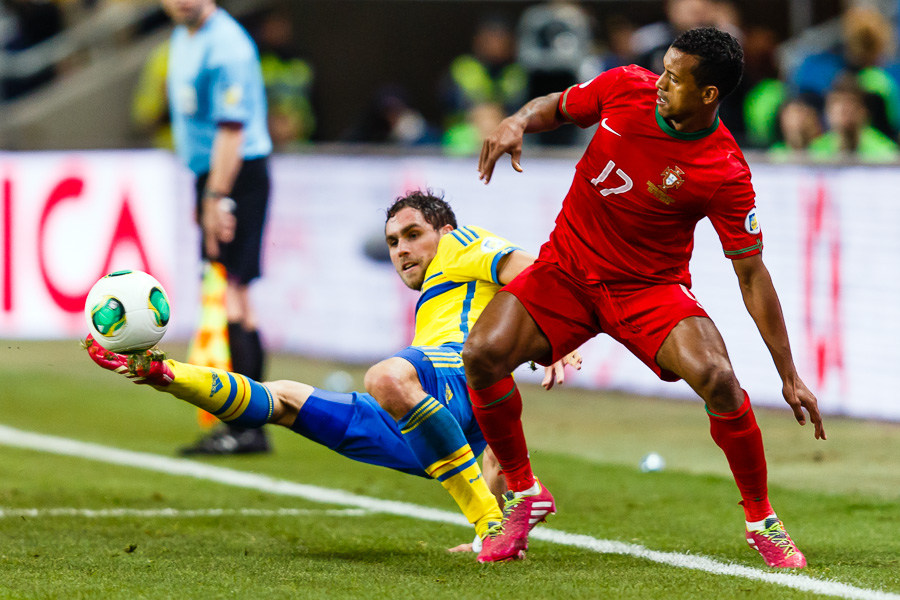